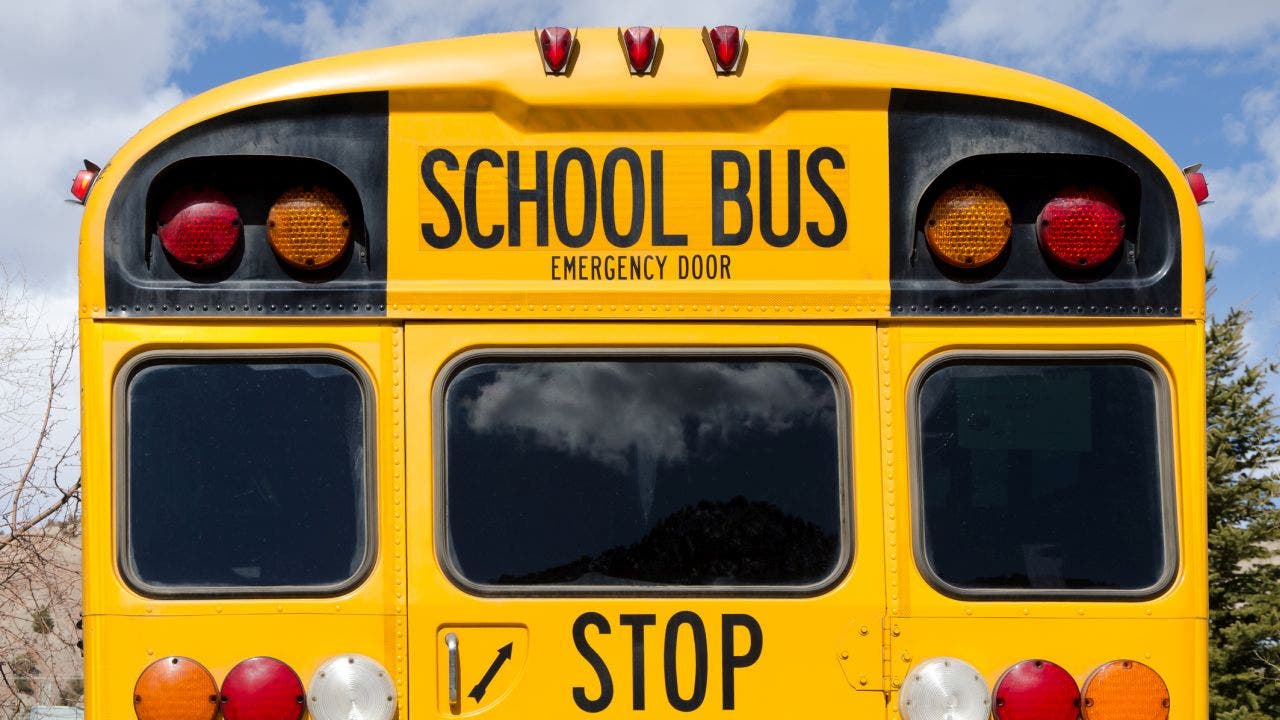 The police department in Pasco, located in Franklin County, Washington, responded at 3:09 p.m. Friday to Longfellow Elementary School to reports that a bus driver had been stabbed. Officers who arrived at the scene confirmed that the driver had been assaulted with a knife, and the suspect, who remained at the scene, was taken into custody without incident, Capt. Bill Parramore said at a press conference.

The driver was transported to an area hospital and later died.

Police did not disclose the identities of either the driver or the suspect, and Parramore said the next update would be provided Monday. Detectives would be processing the crime scene overnight, he added.

“It is with a heavy heart that I write to you this evening. Pasco Police Department shared information at a press conference earlier tonight that one of our bus drivers was assaulted today and died from his injuries,” Pasco School District Superintendent Michelle Whitney said in a statement later Friday, according to KHQ. “We are devastated by the tragic loss of one of our own. Our focus right now is on supporting our students and staff who are deeply impacted by this tragedy.”

“Counselors will be available over the weekend and next week to provide support for students and staff. Events like these can trigger strong and unexpected emotional reactions,” she continued. “Please don’t hesitate to reach out to your student’s school counselor or principal if you or your child need support. We are deeply saddened by the events of today. As our community processes these events, please keep a watchful eye on each other and reach out if you need us.”