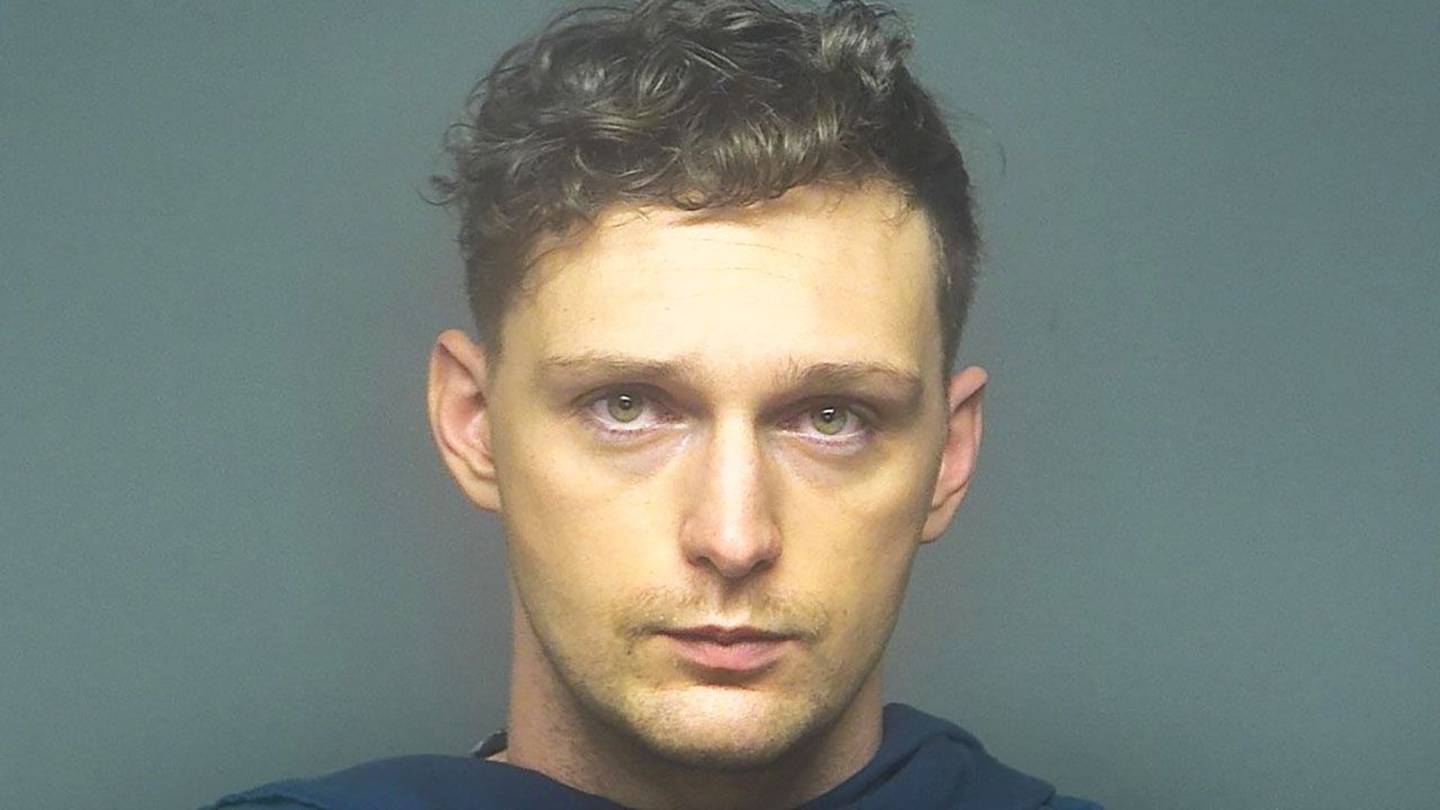 CHESTER COUNTY, S.C. — A U.S. Army soldier has been brought back to South Carolina from Germany to face charges he killed his grandfather and great-grandmother 16 months ago in Chester County.

On June 21, 2020 — Father’s Day — deputies responded to the home on Doe Street near the Richburg area where they found two bodies. Gene Rogers, 61, and his 78-year-old mother Billie Rogers were found dead inside the home.

Deputies said the victims had been shot to death.

The two people found dead inside their home on Poe Street in Richburg yesterday have been identified as Gene Rogers, 61, and Billie Ruth Rogers, 78. Both had been shot. There is an active investigation into their deaths, with no other details at this time.

On Monday, the sheriff’s office said a grand jury had recently returned True Bill indictments charging Scott with two counts of murder and one count of possession of a weapon during the commission of a violent crime.

Scott, who was serving in the U.S. Army in Germany, was taken into custody by Military Police and was flown back to South Carolina on Saturday.

“He just seemed to be so normal, but there was so much darkness underlining that,” neighbor Amber Moore said. “So scary.”

Deputies said Scott started his military career as an ammo tech in the Marines. He joined the service in January 2020 and was stationed at Camp Lejeune.

Investigators said money was the motive behind the murders.

“This was a crime motivated by greed and it led to the unfortunate death of his grandparents,” Dorsey said.

Scott is currently being held at the Chester County Detention Center awaiting a bond hearing. No other details surrounding the crime have been released.

Detectives said they had to rely on circumstantial, forensic and technical evidence to solve the crime.

This is an ongoing investigation. Check back with wsoctv.com for more information.