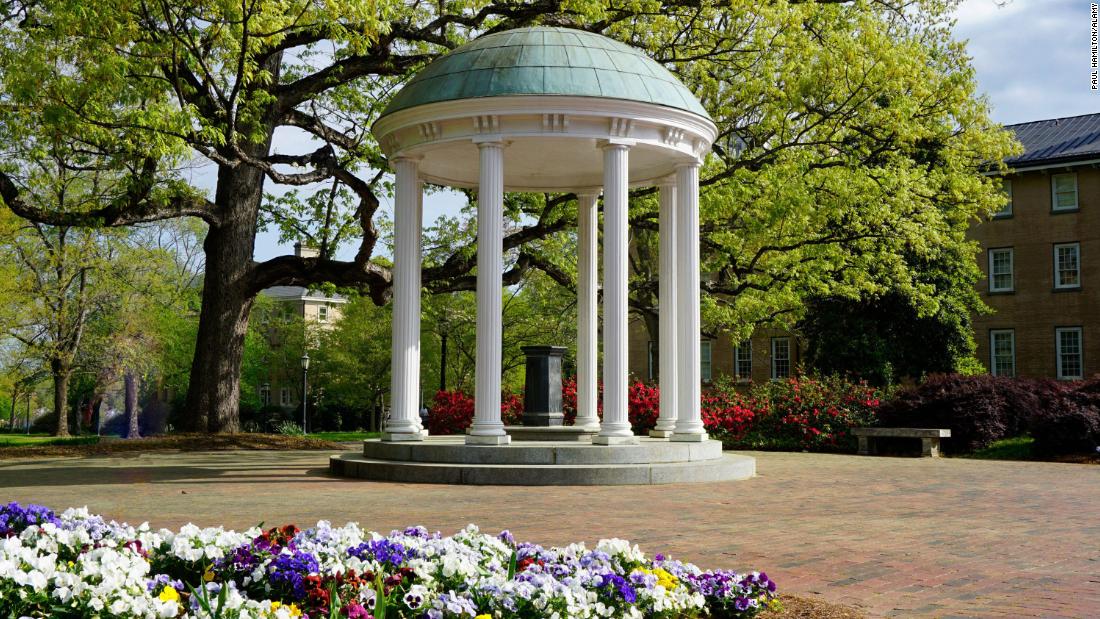 The ruling comes following a lawsuit filed in 2014 by the group Students for Fair Admissions, which argued UNC used race in its admissions process and that it intentionally discriminated against certain members based on race and other factors.

In Monday’s ruling, Judge Loretta Biggs said UNC didn’t discriminate and said the university could continue to use race as a factor in its undergraduate admissions process.

“UNC has met its burden of demonstrating with clarity that its undergraduate admissions program withstands strict scrutiny and is therefore constitutionally permissible,” Biggs wrote, adding that the university “engages in a highly individualized, holistic admissions program.”

“While no student can or should be admitted to this University, or any other, based solely on race, because race is so interwoven in every aspect of the lived experience of minority students, to ignore it, reduce its importance and measure it only by statistical models as SFFA has done, misses important context to include obscuring racial barriers and obstacles that have been faced, overcome and are yet to be overcome,” Biggs wrote.

SFFA said it would appeal the ruling.

“SFFA will appeal this decision to the Fourth Court of Appeals and to the U.S. Supreme Court,” Blum added.

According to the UNC website, this year’s incoming class of 5,630 students included 65% who identified as White or Caucasian, 21% as Asian or Asian American, 12% as Black or African American and 10% who said they were Hispanic, Latina or Latino.

“This decision makes clear the University’s holistic admissions approach is lawful. We evaluate each student in a deliberate and thoughtful way, appreciating individual strengths, talents and contributions to a vibrant campus community where students from all backgrounds can excel and thrive,” Beth Keith, associate vice chancellor, Office of University Communications, said in a statement.

In June, the Supreme Court effectively postponed action on another SFFA challenge, also filed in 2014 and this time against Harvard University.

The challengers contend the Ivy League campus holds Asian Americans to a higher standard and essentially caps their numbers. The school counters that it sets no limits for Asian American students and that all applicants are considered individually based on many characteristics.

The high court issued an order asking the Biden Department of Justice to offer its views on the case, effectively postponing having to make a decision on whether and when to hear the controversy.