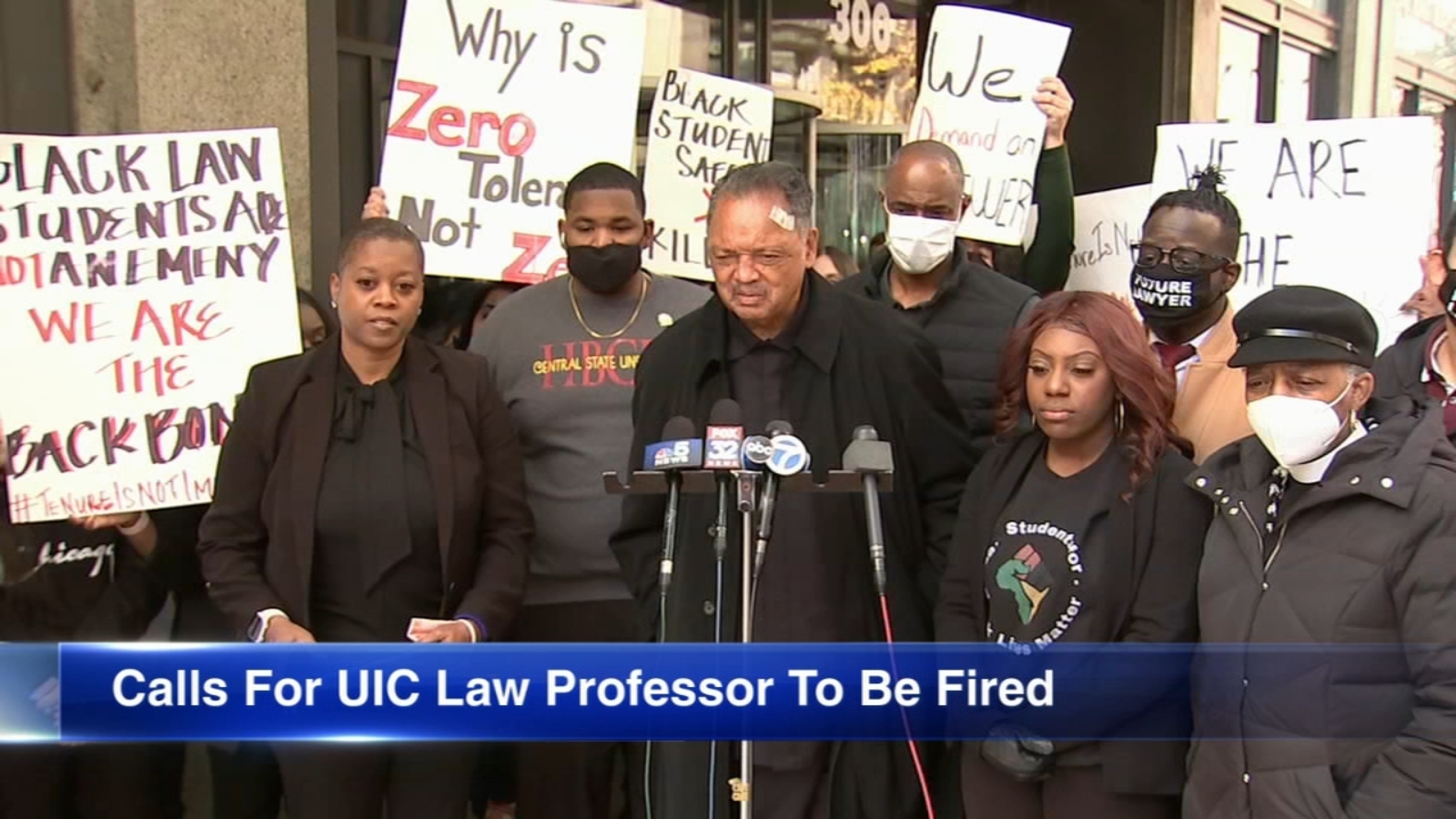 CHICAGO (WLS) — A law professor at the University of Illinois at Chicago is defending himself as some students call for his firing following accusations he used racial slurs in his teaching.

UIC launched an investigation over a test question that used a redacted version of a racial slur in one of Kilborn’s classes. UIC’s Office of Access and Equity found Kilborn’s conduct was harassing based on race, and violated school policy

But Kilborn told ABC7’s Stacey Baca that the entire incident is a huge misunderstanding. He said he was trying to connect with students and did not mean to offend anyone.

UIC said the professor was placed on temporary paid administrative leave for a short time in January. He is now scheduled to teach two classes in the spring.