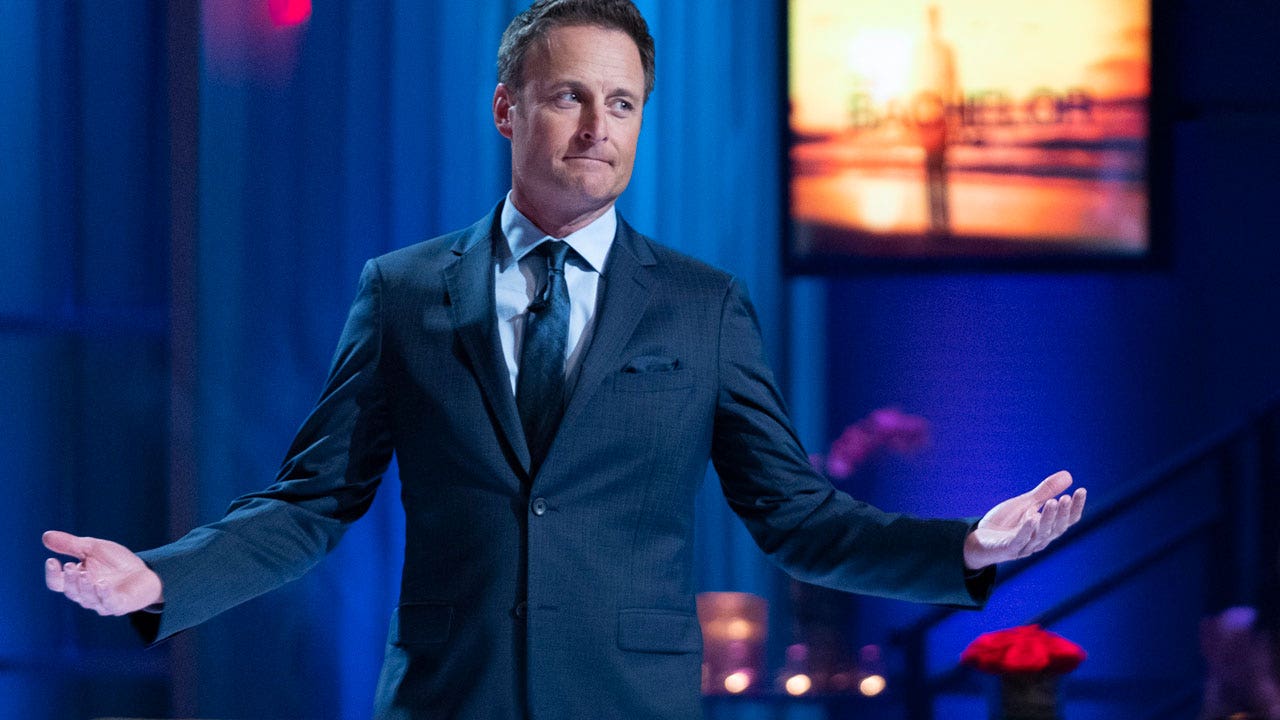 Although the upcoming season of “The Bachelor” has not picked its lead, the show unveiled the first look at the 30 women who will shoot their shot at love in Season 26.

On Saturday, the official Facebook page for “The Bachelor” revealed photos showing viewers who the potential women might be competing in the next season. The collection of images includes the names and hometowns of a range of diverse ladies from ages 23 to 33 who have made the cut as potential contestants. However, it’s worth noting that not every one of the 30 women will make it to night one.

“We are giving you an early look at the women who may be on this season of The Bachelor! Leave a [rose] for who would get your first impression rose,” the caption on the post reads.

Although the official identity of the next Bachelor remains a secret, fans believe that it is pretty safe to bet their money on upcoming “The Bachelorette” hopeful Clayton Echard. Although his season on Michelle Young’s run as the titular Bachelorette doesn’t start airing until Oct. 19, Variety previously reported that Echard, a 28-year-old orthopedic sales rep and former college football star, was spotted in his hometown of Missouri with a camera crew. Sources told the outlet that he is indeed ABC’s next choice to be “The Bachelor.”

Regardless some of the 30 ladies who debuted on “The Bachelor” Facebook page over the weekend, as well as potentially Echard, will be the first group to appear on the show after the highly public and highly controversial exit of longtime franchise host Chris Harrison.

Harrison had originally stepped aside from his hosting duties for “The Bachelorette” Season 17 after defending “Bachelor” contestant Rachael Kirkconnell after it came to light that she attended an Antebellum-themed party prior to appearing on the show.

The 24-year-old, who appeared in Season 25 with Matt James, the show’s first male Black lead, issued a lengthy apology after the photos resurfaced. She condemned her past actions which included attending an “Old South”-themed party in 2018 at a plantation and dressing up in a Native American costume.

Chris Harrison on stage during ‘The Bachelor’ season finale in 2019.
(Photo By: John Fleenor via Getty Images)

Harrison appeared on Extra in an interview with former “Bachelorette” Rachel Lindsay who was the show’s first Black female lead. In the interview, he defended Kirkconnell, arguing that times were different merely three years ago. The host caught swift and immediate backlash prompting him to issue an apology of his own.

“I have this incredible platform to speak about love, and yesterday I took a stance on topics which I should have been better informed. While I do not speak for Rachael Kirkconnell, my intentions were simply to ask for grace in offering her an opportunity to speak on her own behalf,” he wrote at the time.