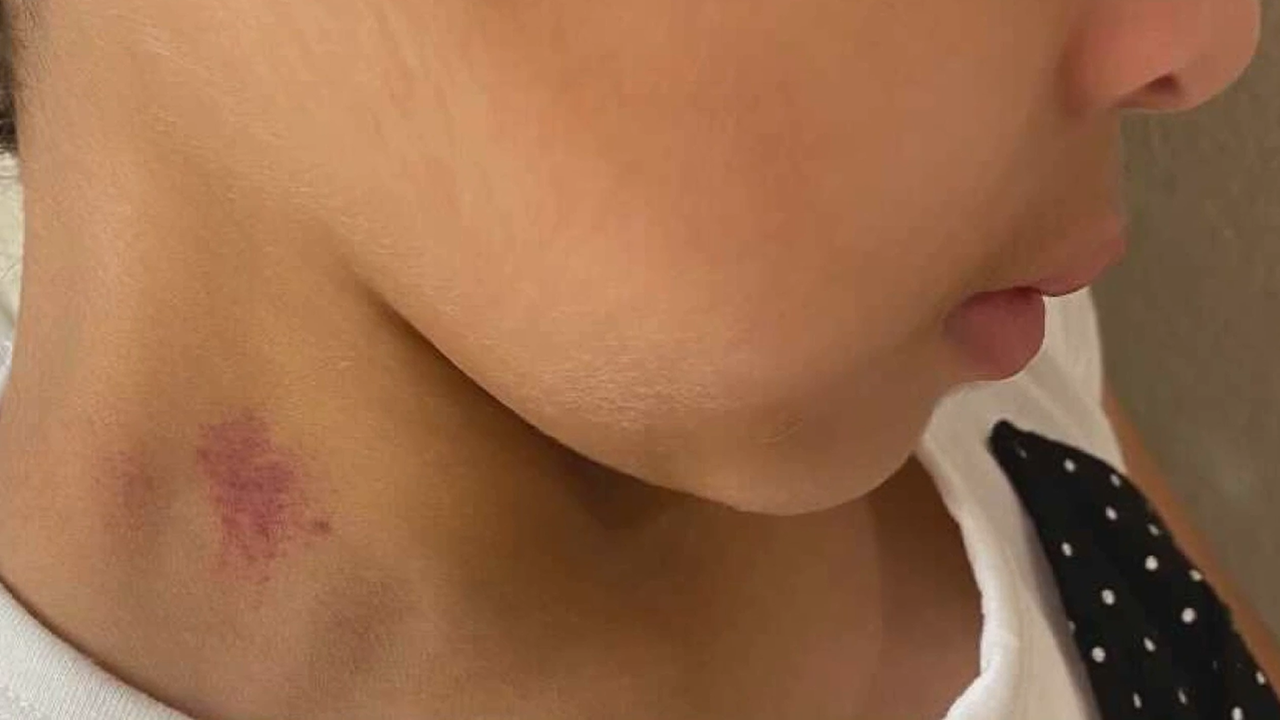 A Texas mother says her 6-year-old daughter was excessively bullied by two girls at school, and reached out to FOX 26 Houston for help. Investigating officers say they consider one of the incidents a sexual assault.

Mia reluctantly told her mom that during a bathroom break, she and two other girls were sent inside together.

“She told me, the girl got on top of me, and she started biting me,” Brittany Herrera told the station. “I think she says ‘biting’ because basically my kids don’t know what hickeys are, and they were clearly hickeys.”

HOUSTON MOM LIVED WITH SON’S REMAINS FOR MONTHS, LOCKED SIBLINGS IN ROOM WITH HIM

Herrera says she is frustrated because her daughter has allegedly been bullied since the first day of school at Gloria Marshall Elementary School, in the Spring Independent School District.

“She came back with a huge knot on her head and said that another little girl had literally pushed her against a wall,” Herrera told the station.

Mia went home from school with a lump on her head that she says came from being shoved into a wall.
(FOX 26 Houston)

The mother said she was very clear with the school that she did not want her child near the two girls who were bullying her, but her daughter had to sit in the same classroom with the alleged bullies for three months, and the school was slow to take action.

“I took her with me to go have a chat with the principal,” said Herrera. “He said, ‘What do you want me to do for you guys to feel better about it?’”

“I asked the officer, with your knowledge, is this your typical bully case? He said, ‘Absolutely not. This is a sexual assault case. Had that child been 10 years older, we would be at her house making some kind of arrest,'” Herrera said.

She said, unfortunately, she’s noticed the bullying has taken a toll on her daughter.

Mother of this 6-year-old says she has been getting bullied at her Spring ISD elementary school.
(FOX 26 Houston)

FOX 26 spoke with Spring ISD officials who said one of the girls was transferred to a different elementary and protocol was followed.