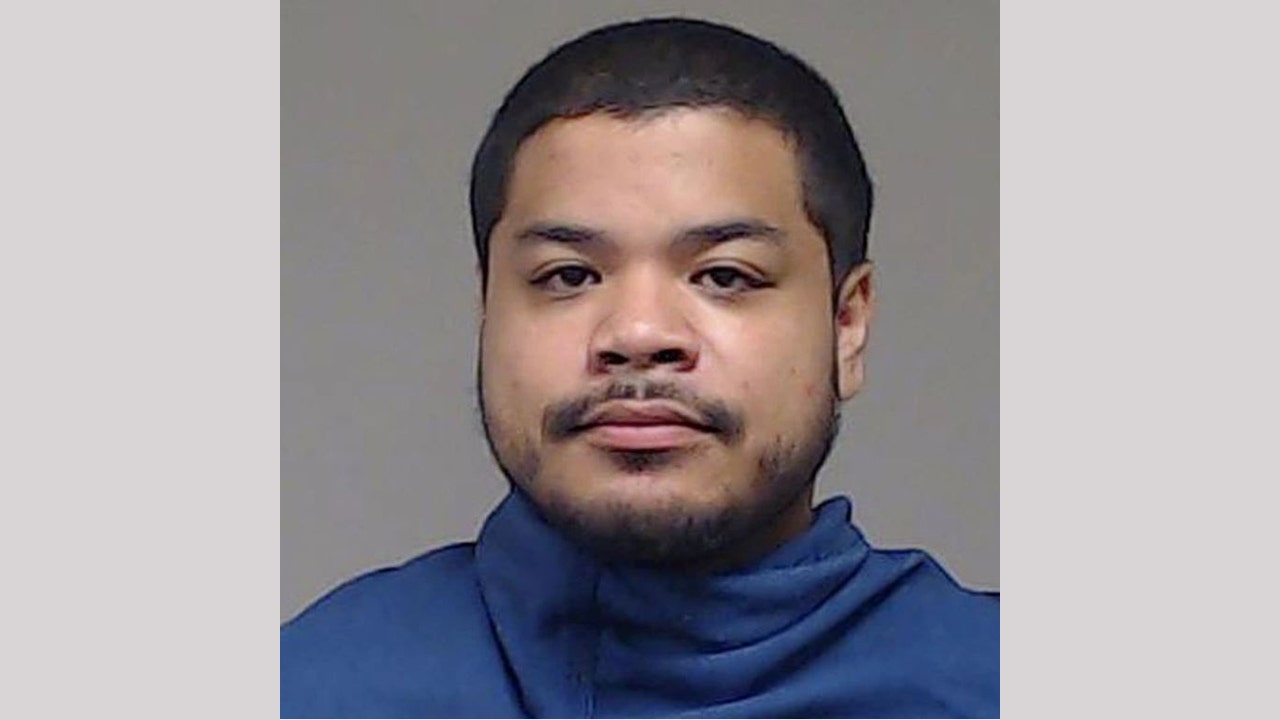 A Texas man was arrested Thursday, accused of murdering his sister and her boyfriend who were both found shot to death inside a home Wednesday night, according to reports.

Police responded to the Plano home after a request for a welfare check from a family member who was concerned someone might be hurt. Officers checked other addresses, including one in Richardson that the caller provided, before arriving at the Plano home, FOX 4 in Dallas-Fort Worth reported.

Brittany Richards, 28, and Ross Escalante, 26, were both found dead from several gunshots. An adult relative with an intellectual disability who lives in the home was found elsewhere unharmed.

Blake Ryan Richards, 29, was charged with capital murder and is being held on a $1 million bond.

Investigators have no official motive but said a witness claimed Richards had made violent comments in the past.

Blake Ryan Richards, 29, was charged with capital murder in the shooting deaths of his sister Brittany Richards, 28, and her boyfriend Ross Escalante, 26.
(Plano Police Department)

He was later arrested in nearby Wylie, Texas, at a Target store, according to WFAA-TV  in Dallas.

“All we know is someone else who was concerned about this individual,” Plano Police Officer Alexandra Cole said, according to FOX 4. “And this individual’s family called in and wanted to check because they were concerned about some statements that had been made previously about a possible injury or something like that. So we were just checking the welfare of everybody involved.”

After the shooting, a bullet was even found lodged in a mailbox across the street from the home.

Neighbors said the shooting was a rarity in their quiet neighborhood.