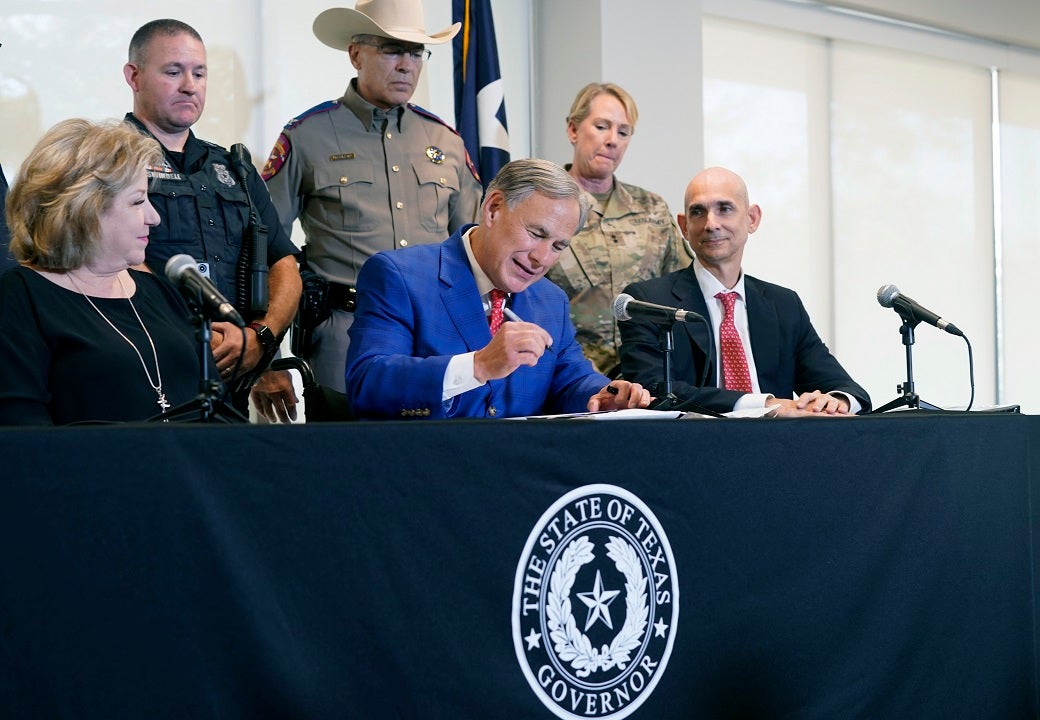 Texas Gov. Greg Abbott on Monday said his state has bypassed the Biden administration’s limits on monoclonal antibodies – a lifesaving COVID-19 treatment – by obtaining its own supply.

“Texas has obtained its own separate allocation of these monoclonal antibody treatments working around the limitations that President Biden has put on us so that we will be able to ensure that anybody in the state of Texas that wants access to these special treatments, that they will be able to get it,” Abbott said during an interview on with Dana Loesch.

In a tweet, Abbott, a Republican, said Texans who test positive for COVID-19 and get a doctor’s referral will have access to “these proven, effective treatments.”

The announcement comes as the federal government has moved to ration the treatment amid the spread of new variants. Previously, distribution sites could order the antibody treatments directly from manufacturers.

However, demand has soared amid the spread of the contagious delta variant, prompting the administration to initiate a change that forces states to go through the Department of Health and Human Services (HHS) to receive the treatments, and places caps on how many each state can receive.

Florida and Texas are two states that make up for a substantial part of the demand for the treatments. Last week, White House press secretary Jen Psaki said Thursday that seven states made up roughly 70% of the requests.

Texas Gov Greg Abbott, front center, is flanked by officials as he signs a bill that provides additional funding for security at the U.S.-Mexico border on Sept. 17. On Monday, he announced that Texas had obtained its own supply of monoclonal antibody treatments. (AP Photo/LM Otero)