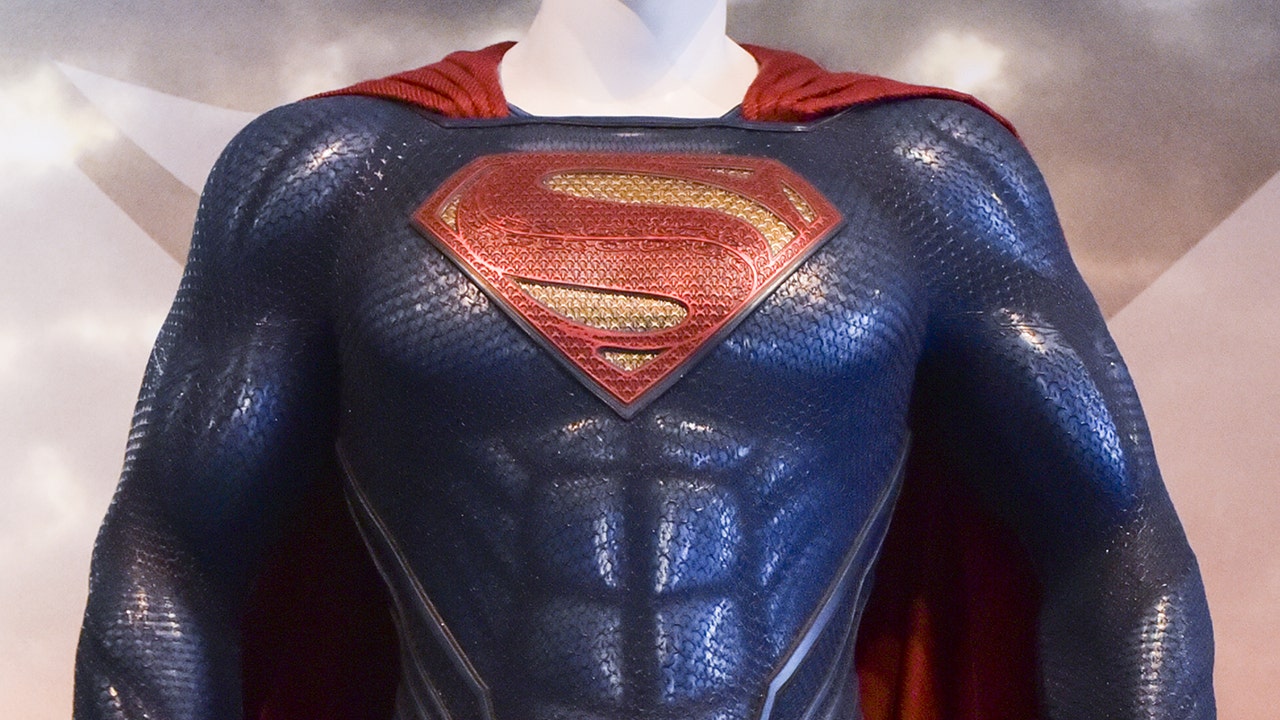 A colorist involved in creating the Superman comic says he is quitting his position in response to the “wokeness” that has permeated the franchise.

“I’m finishing out my contract with DC. I’m tired of this s***, I’m tired of them ruining these characters; they don’t have a right to do this,” Superman: Son of Kal-El colorist Gabe Eltaeb said during a recent podcast, according to Bounding Into Comics.

DC COMICS BLASTED FOR CHANGING SUPERMAN’S ‘AMERICAN WAY’ MOTTO: ‘A DISTORTION AND A DISSERVICE TO FANS’

Jon Kent, the son of Clark Kent and Lois Lane, will be revealed as bisexual in an upcoming issue of ‘Superman: Son of Kal-El.’
(DC Comics)

“What really pissed me off was saying truth, justice, and a better world,” Eltaeb added. “F*** that it was Truth, Justice, and the American way,” he said. “My Grandpa almost died in World War II; we don’t have a right to destroy shit that people died for to give us. It’s a bunch of f****** nonsense.”

DC Comics, the longtime publisher of Superman comics, recently announced that Superman’s new slogan no longer states that the hero is fighting for “truth, justice, and the American way” but now stands for “truth, justice and a better tomorrow.”

The change reflects a broader, more global vision for the world of Superman, Jim Lee, DC’s chief creative officer and publisher, said Saturday during the company’s virtual DC FanDome event, according to The Hollywood Reporter.

“To better reflect the storylines that we are telling across DC and to honor Superman’s incredible legacy over 80 years of building a better world, Superman’s motto is evolving,” Lee said.

In addition to the slogan change, DC Comics announced earlier this month that Superman will be introduced as bisexual in an upcoming comic.

For those unfamiliar with the current continuity of DC Comics, there are currently two heroes operating as Superman. One is Clark Kent, who originally debuted in comic books in 1938. The second is his and Lois Lane’s son, Jon Kent. Essentially, Jon spent some time as Superboy before his father recently convinced him to take on the title of Superman as well.

In an upcoming issue, Jon will take after his father when he begins a relationship with an up-and-coming journalist named Jay Nakamura.

According to an announcement from DC Comics, the two initially became friends when Jon was making an attempt at having a secret identity as a high school student. However, in “Superman: Son of Kal-El” number five, the two will share a kiss after Superman becomes mentally and physically burnt out from trying to save everyone he possibly can.