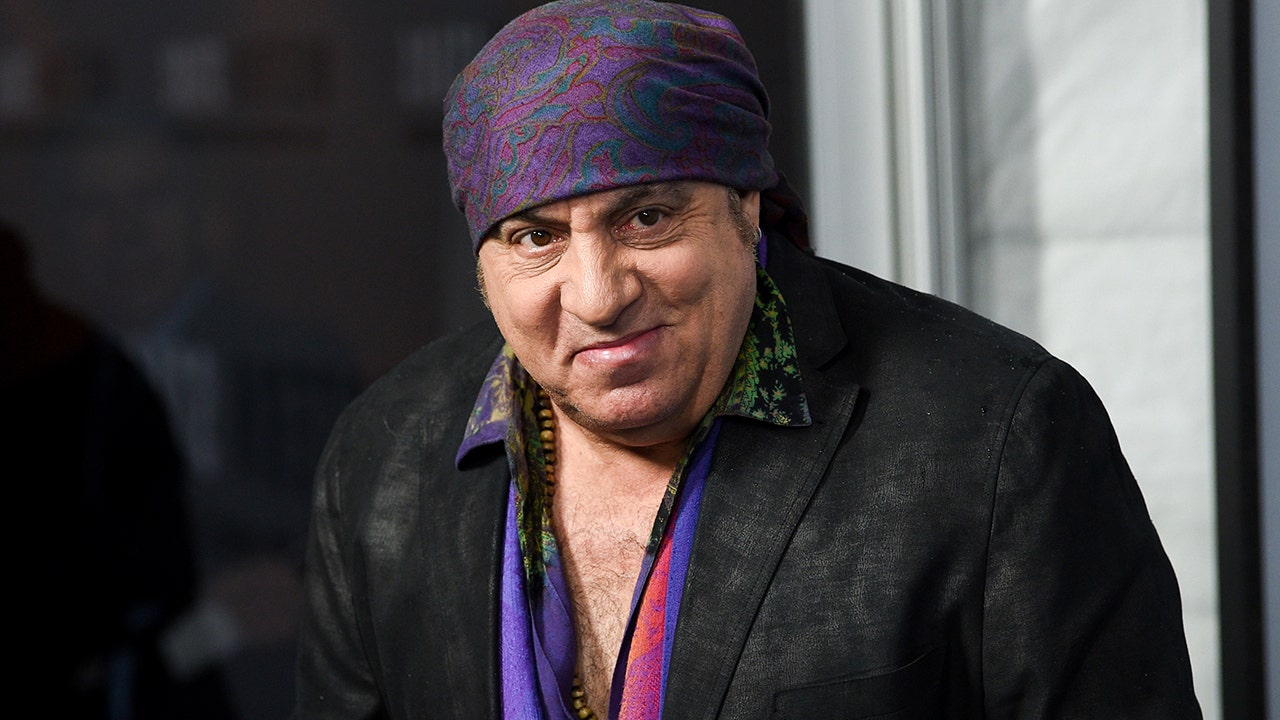 Actor and musician Steven Van Zandt is opening up about his life and career ahead of the release of his upcoming memoir “Unrequited Infatuations.”

Thanks to the upcoming release of the prequel movie “The Many Saints of Newark,” renewed attention has been placed on the hit HBO drama “The Sopranos,” where Van Zandt played tough-as-nails childhood friend of the titular Tony Soprano, Silvio Dante. However, ahead of the release of his memoir, the artist explained that it was his time in the music industry that truly shaped his Silvio character.

In 1983, during a recording session on Bruce Springsteen’s “Born in the USA,” Van Zandt walked away as the bandana-wearing guitarist of the E Street Band after a fight with The Boss. That kicked off a difficult solo career that was eventually saved by a foray into acting with “The Sopranos” and “Lilyhammer.”

However, speaking to the Asbury Park Press, Van Zandt notes that his attitude as a band member from the streets of New Jersey is what initially attracted series creator David Chase to him — not just for what he would bring to the dynamic on-camera, but off it as well.

“Yeah, it’s the ensemble thing, the ensemble thing is the band thing and that was my thing. I was determined, I’m going to turn this ‘Sopranos’ cast into a band, somehow, and that’s what kind of happened,” he explained. “Not just from me – David Chase was a band guy, as it starts with him, obviously. That was our main bonding, that we were both band guys and that’s what happened in the end. ‘The Sopranos’ became quite a tight group.”

The actor also believes that his persona as a man of the people from New Jersey also helped him give “The Sopranos” a little bit of street credibility, which was something Chase found very attractive given his larger vision for the show.

“Oh yeah, I think there was some of that going on with a lot of the cast members because everybody turned him down. Everybody turned the show down because he was insisting on filming in New Jersey. They were like, ‘What are you, nuts? What’s the matter with you? No way that could succeed,’” he joked. “So you’re not wrong in emphasizing that connection because for good or worse, we were certainly New Jersey.”

The star’s comments echo those he made in a recent interview with The Associated Press in which he noted that Silvio didn’t feel much like acting. He was merely playing a part in a larger group dynamic that he usually fell into in real life.

“Before you know it, I’m playing that role that I have, in fact, played in real life,” he explained. “Somebody has to be that guy in order for a family or a band or anything else to actually function properly. It ended up, very, very natural. And I think that’s why it worked so well.”