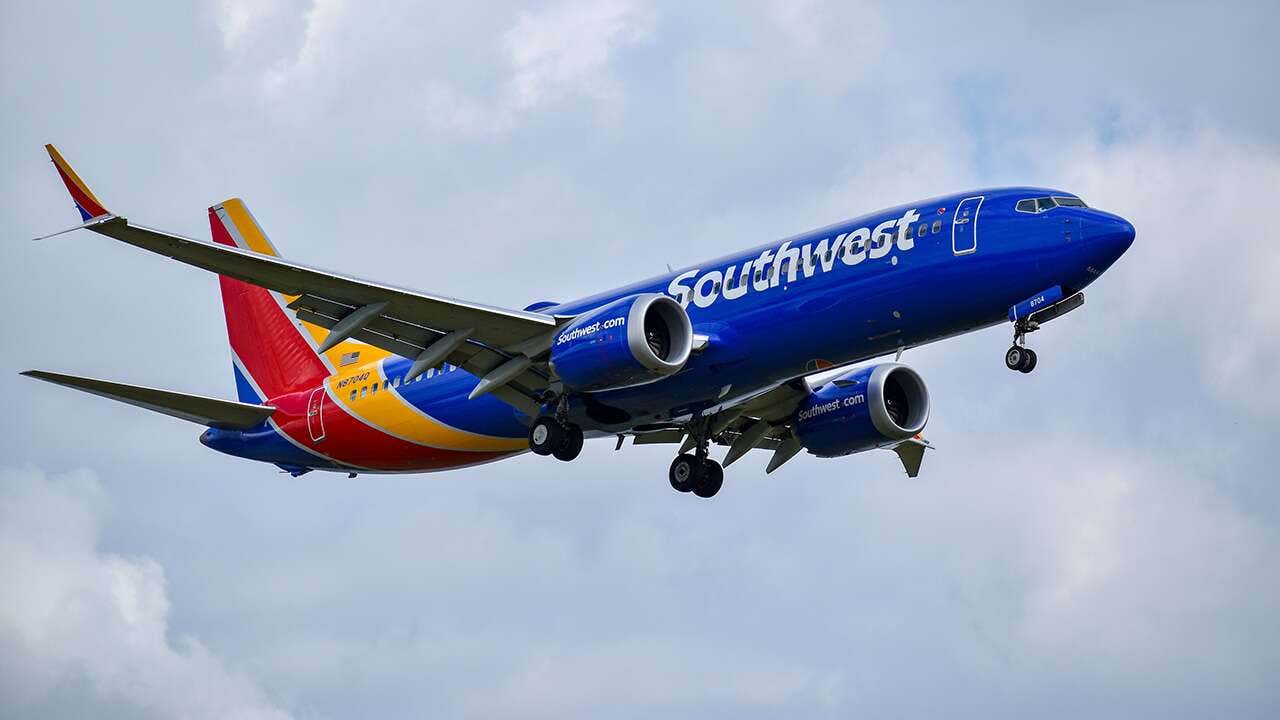 Southwest Airlines opened an internal investigation into the pilot accused of saying “Let’s go Brandon” at the conclusion of an intercom announcement to passengers.

“Southwest does not condone Employees sharing their personal political opinions while on the job serving our Customers, and one Employee’s individual perspective should not be interpreted as the viewpoint of Southwest and its collective 54,000 Employees. Southwest is conducting an internal investigation into the recently reported event and will address the situation directly with any Employee involved while continuing to remind all Employees that public expression of personal opinions while on duty is unacceptable,” Southwest said in a statement released Sunday.

The incident occurred on a Friday morning flight from Houston to Albuquerque, and was reported by an Associated Press reporter who was on the flight.

The phrase “Let’s go Brandon” went viral earlier this month,  after an NBC interview with NASCAR Xfinity Series driver Brandon Brown. Fans of NASCAR were chanting “F— Joe Biden” during the interview, and in an apparent attempt to steer the interview away from politics, reporter Kelli Stavast said they were chanting “Let’s Go Brandon,” in support of Brown.

Several media pundits took to Twitter to sound off on the pilot reportedly using the phrase, accusing him of substance abuse or having anger problems, and even comparing him to an ISIS sympathizer.

“As an experiment, I’d love for an @SouthwestAir pilot to say ‘Long live ISIS’ before taking off. My guess is that 1) the plane would be immediately grounded; 2) the pilot fired; and 3) a statement issued by the airline within a matter of hours,” CNN analysts Asha Rangappa tweeted.

“.@cnn is deranged. And no, as a factual matter, supporting genocidal religious zealots is not the same as disagreeing with the current President,” Cruz tweeted