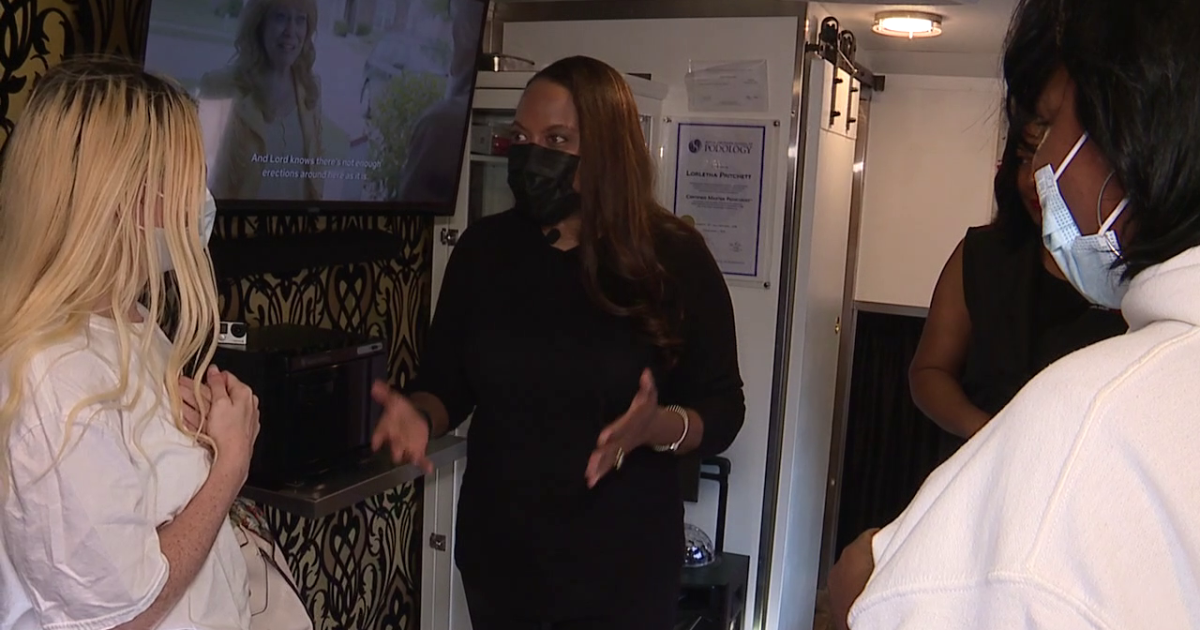 CLEVELAND — She’s an author, public speaker, entrepreneur, and a product of foster care. LaTasha Watts has overcome some of the worse obstacles a person can face, but she kept pushing through life, eventually creating a non-profit to help those who have suffered the scars often left behind after exiting foster care.

She’s an example of a survivor who’s been working tirelessly to make this A Better Land.

You never know what someone has been through until they share their story. Somewhere between six months and a year old, LaTasha Watts entered foster at the hands of an abusive family member.

“I experienced trauma in being re-victimized all over again while I was in the foster care system,” said Watts.

As a baby, she was burned over most of her body and lost sight in one of her eyes.

She was soon taken from her family and placed into foster care until the age of 18. That’s when LaTasha aged out of foster care and had to figure out how to make it on her own.

“I exited out of the foster care system into some of the worst conditions. I was unemployed. I was living place to place,” says Watts.

It’s the very reason she decided to create The Purple Project more than 12 years ago.

“We assist kids that are in the foster care system and those who have transitioned out of foster care. Whether it’s housing, food, shelter, clothing. We provide training services for youth,” Watts said.

When News 5 met her, she was working to surprise two clients she’s helped over the years, who have become more like family.

With the help of Polished Lifestyle on Wheels, Watts rolled out the red carpet for Alexis Smith and Aija Alton for a little pampering session.

Aija has been working with The Purple Project for the last nine years, first as a client, and now as a volunteer.

“I had some mental health issues and I was able to call on her and was like I need help. She’s given me resources for housing. She’s like my backbone,” says Alton of Watts.

Alexis was so inspired by the work LaTasha does that she decided to start her own non-profit to help foster kids beat the system.

“Our parents weren’t there. I think that trauma is the big thing they have when they leave the system. And if you don’t have someone like LaTasha or The Purple Project around you, then I think that you fall. You fail,” says Smith.

“People like Ms. LaTasha, being there to be like, ‘Okay, I got your back, here you go, here’s some help’ — it’s definitely a sigh of relief,” says Alton.

For more details on The Purple Project and the resources it provides, click here.

This story is part of A Better Land, an ongoing series that investigates Northeast Ohio’s deep-seated systemic problems. Additionally, it puts a spotlight on the community heroes fighting for positive change in Cleveland and throughout the region. If you have an idea for A Better Land story, tell us here.