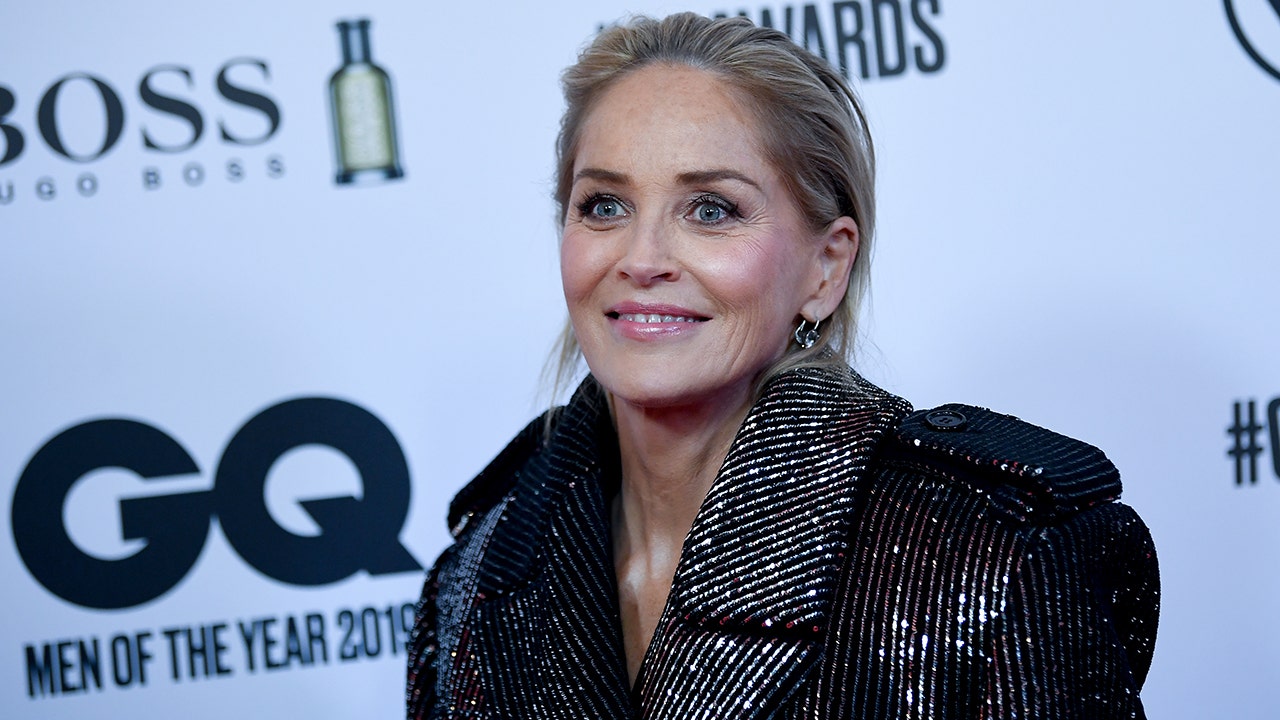 Sharon Stone is opening up about her family.

The 63-year-old actress was honored with this year’s Golden Icon Award at the Zurich Film Festival and spoke about her life and career alongside a screening of her flick “Casino.”

During the discussion, Stone talked about her family. In particular, her father, who she described as “an extreme feminist.”

“He came from wealth, from oil drilling, and when he was little, there was a huge accident,” she recalled, per Variety. “His father died three months later and all the money went to another family. He thought it was so wrong that his mother didn’t get half of it, just because she was a woman. My dad was insistent that I have this feminist attitude.”

In fact, Stone, who has become known as a champion of feminism within Hollywood circles, said that her father drilled such ideals into her so deeply that she “never thought of myself as a feminist.”

“These were the rules of my household,” she explained, adding that she came to better understand her mother when writing her recently-published memoir, “The Beauty of Living Twice.”

Stone also reflected on her career and recalled making “Total Recall” with Arnold Schwarzenegger, who she called “an astonishing professional,” and director Paul Verhoeven, who appreciated Stone’s tenacity.

“In Los Angeles, they were always trying to make me very feminine. ‘Don’t be so aggressive, Sharon. Don’t be so loud, don’t have so many opinions,'” she remembered being told. “With [Verhoeven], I went in looking like a 9-foot tall Viking. He said: ‘You are big, you are strong. I like that.’ We were on.”

The two would collaborate on “Basic Instinct,” which saw Stone’s fame skyrocket.

“We went in, saw the movie, came out and it was pandemonium. The next morning, I went to the pool and everything I had in my hotel was stolen. My clothes, contact lenses, my underwear and toothbrush. Some guy ran to me and ripped out my toenail,” the star said of its debut in Cannes, Frances.

Sharon Stone said her father instilled values of faminism in her early on.
(Britta Pedersen/picture alliance via Getty Images)

“Everyone has this idea that they want to be a movie star, but when it actually happens, you go: ‘Holy f–k,’” the “Ratched” star continued. “One day, you are driving down the street, you stop at the ‘stop’ sign and nobody cares. A week later, 30 people climb on top of your car. And you go: ‘Do I drive? Will they fall off?’ You don’t know what the rules are anymore.”

Stone is among the stars in Hollywood to push hard for equal pay for women, notably advocating for a proper paycheck as a producer of the movie “The Quick and the Dead.”

SHARON STONE TEARS INTO CANCEL CULTURE: ‘THE STUPIDEST THING I HAVE EVER SEEN HAPPEN’

“I had so much resistance on that movie. I wanted Leo DiCaprio: ‘Pay him out of your own money.’ I wanted Russell Crowe: ‘Why do you want this guy who has only played a skinhead before?’ I wanted Sam Raimi to direct: ‘Sharon, why do you always shoot yourself in the foot?’ They banned me from the studio for eight years after that,” she said. Reps for Sony Pictures did not immediately respond to Fox News’ request for comment.

Stone said she’s “grateful that women get to work now” but noted that for “20 years” she “didn’t” have such a luxury.

“There was all this work, then no work, then ‘Ratched.’ Because when I turned 40, that was it. No more work for Sharon,” she said, noting that when the volume of work decreased, she put more time into humanitarian work.

“Karmically, it worked out great. Financially, not so much,” she admitted. “I feel that my biggest accomplishment is surviving. It’s a big deal surviving in a business like this.”

The actress left fans with one more tale about the “Basic Instinct” premiere, which she attended with Hollywood icon Faye Dunaway.

“The movie ends, there is complete silence. I was freaking the f–k out and Faye says: ‘Don’t move.’ Then the audience erupts in screaming applause and she goes: ‘Now, smile – they can all kiss your a–. You are a big f–king star, baby!”