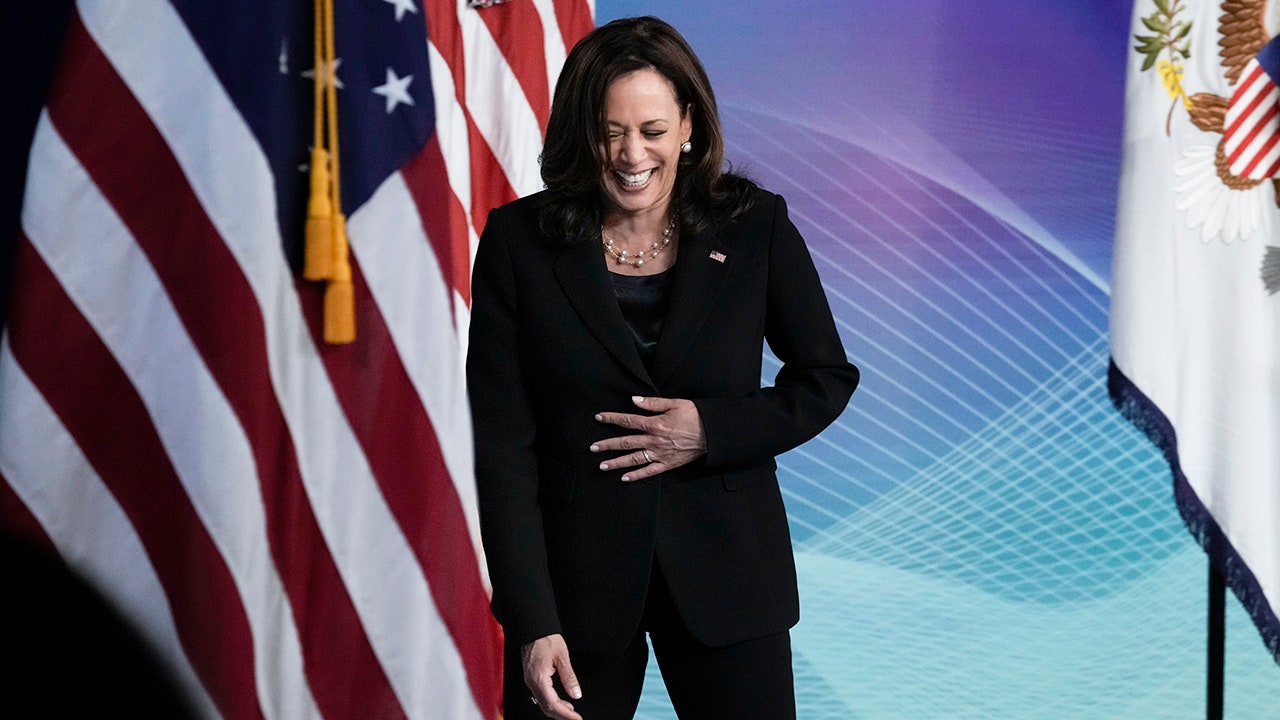 SEN. KENNEDY: Well, at the rate they are going, it doesn’t matter which one of them is front and center. I just listed some of the plates they have broken. They are about to break another huge plate with this new Reconciliation bill. I call it the make America — turn America into Cuba bill. I think the best example of neo-socialism that I can think of and once the American people realize that the Vice President and the President want to convince them that it is in America’s interest to have $4 trillion dollars in new spending, $2 trillion in new taxes, and $2 trillion in new debt, and tax, spend and regulate America into neo socialism, I think nothing is going to help them in 2022.