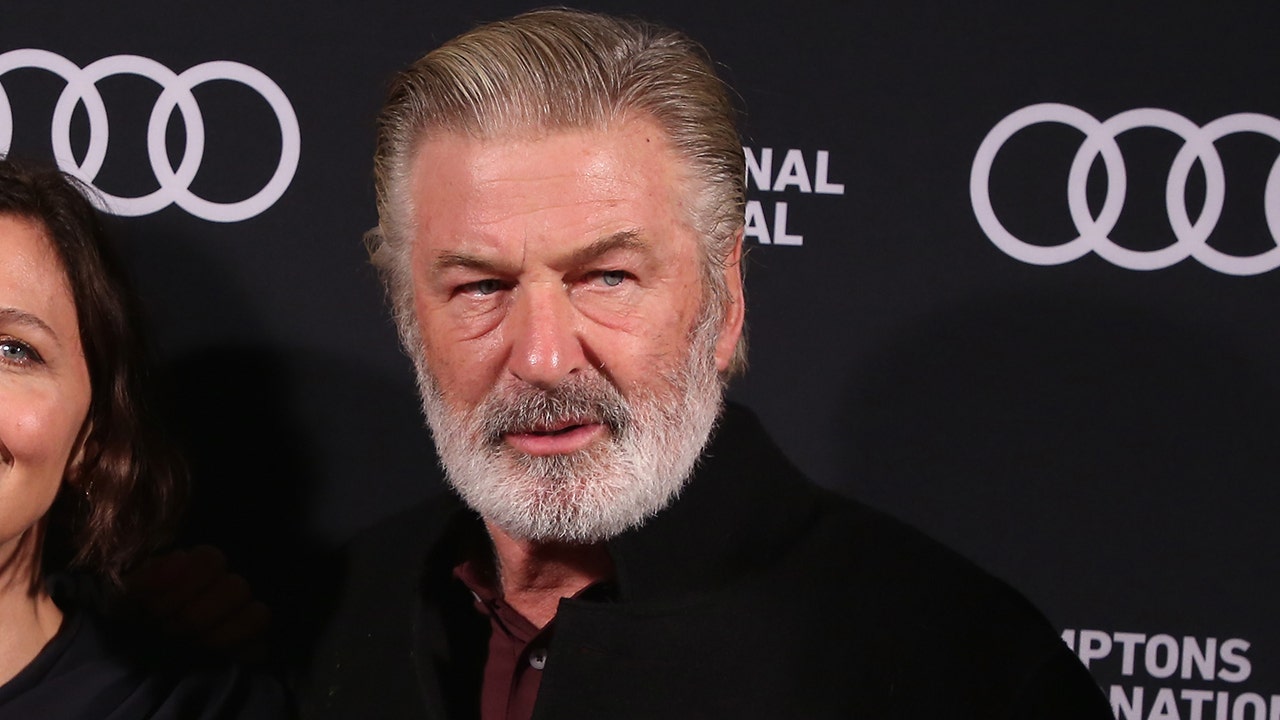 Alec Baldwin‘s whereabouts are unknown to the Santa Fe County Sheriff’s Department at this time. However, he has been in touch and is fully cooperating with the investigation, sheriff Adan Mendoza said in a press conference on Wednesday.

He was not asked to refrain from traveling outside of the state following the shut down of production on “Rust” and no charges have been filed against him nor anyone else involved in the production of the movie.

“He has been cooperative. I’m not exactly sure of his present whereabouts,” Mendoza said.

At a press conference, Mendoza told reporters “it is too early right now in the investigation to comment on charges” and that his department is working with the FBI to process evidence.

Alec Baldwin shot and killed Halyna Hutchins (L) on Thursday after he was handed, what he believed to be, a “cold gun” by assistant director Dave Halls.
(Photo by Fred Hayes/Getty Images for SAGindie  |  AP Photo/Jae C. Hong  |  Photo by Mark Sagliocco/Getty Images for National Geographic)

District Attorney Mary Carmack-Altwies said that she will not comment on potential charges that Baldwin could face. However, she noted that criminal charges are on the table

“The answer is we cannot answer that question yet until we complete a more thorough investigation,” she said. Both noted that the actor has been cooperating with authorities.  A rep for Baldwin did not immediately return Fox News’ request for comment.

Baldwin shot and killed Hutchins on Thursday after he was handed, what he believed to be, a “cold gun” by assistant director Dave Halls. The assistant director had indicated to the actor that the gun was unloaded, according to a search warrant executed by the Santa Fe Sheriff’s Office and obtained by Fox News.

The incident also injured director Joel Souza. He was hospitalized at the time but later released.

District Attorney Mary Carmack-Altwies said no charges or arrests have been made yet.
(Fox News)

An inventory report obtained by Fox News on Tuesday revealed that authorities collected three revolvers, a fanny pack with “ammo,” “loose ammo,” nine “spent casing(s)” and 14 swabs of “suspected blood” from the movie set among other items while executing the warrant.

The Santa Fe Sheriff’s Office confirmed to Fox News that nobody involved in the incident was asked to stay in town amid the investigation.

“There are no words to convey my shock and sadness regarding the tragic accident that took the life of Halyna Hutchins, a wife, mother and deeply admired colleague of ours,” Baldwin said Friday morning on Twitter.