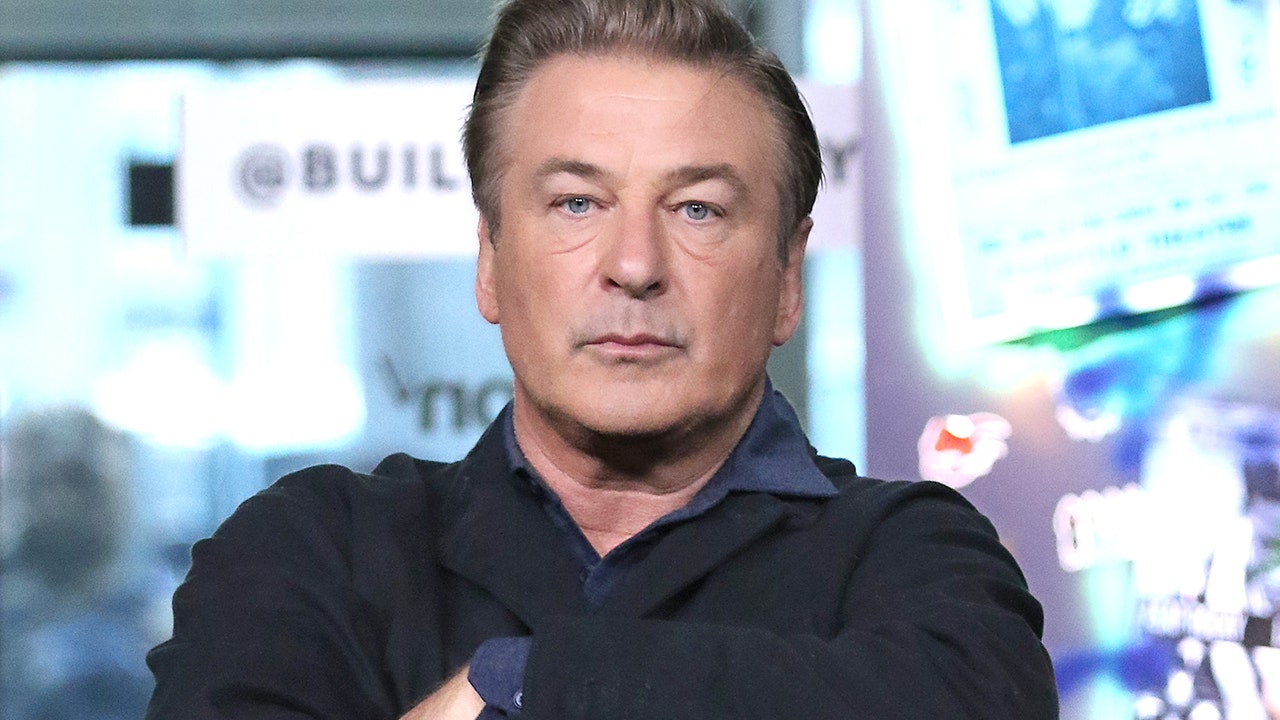 “Rust” first camera assistant Lane Luper is speaking out about a lack of gun safety on set that he says contributed to Alec Baldwin discharging a gun that killed cinematographer Halyna Hutchins.

Luper appeared on “Good Morning America” on Wednesday, where he explained why he resigned from the movie that was being filmed in Santa Fe, New Mexico.

“What I put in my resignation letter was lax COVID policies, the housing situation driving to and from Albuquerque, and specifically, gun safety, a lack of rehearsals, a lack of preparing the crew for what we were doing that day,” Luper said.

Late Tuesday, Baldwin appeared to defend accusations that there were poor working conditions on set by sharing a post by “Rust” costume professional Terese Davis. Davis claimed guns were checked on set. She also claimed there were several safety meetings, which Luper claims is false.

“Even the producers have said that they only had three safety meetings by the time I left the show and that included the day of the shooting. I only personally remember two safety meetings that involved the entire crew. If there was a safety meeting I was left out of it if there were any more than the two,” he said.

Filmmaker Halyna Hutchins was fatally shot on the set of ‘Rust’ on Oct. 21.
(Mat Hayward/Getty Images for AMC Networks)

Luper added that he is not speaking out about the conditions on set for “personal gain” as some have accused him of.

Luper added that he had to take safety classes in Los Angeles in order to get his union card. Ultimately, he called Hutchins’ death the result of a “perfect storm.”

“I think with ‘Rust’ it was a perfect storm of the armorer, the assistant director, the culture that was on set, the rushing, it was everything. It wasn’t just one individual. Everything had to fall into place perfectly for this one-in-a-trillion thing to happen,” Luper said.

CRISIS MANAGER ADVISES THE BALDWINS TO STOP POSTING ON SOCIAL MEDIA: ‘BETTER OFF TO WAIT’

The camera professional also described the shooting as a “very rare thing to happen.” He claimed safety bulletins, which he described as “basically an owner’s manual for how to run a safe set” were “ignored.”

“They were ignored and not attached to the call sheets which they’re supposed to be. Unfortunately that’s what led to a breakdown here,” he said.

As for accusations that there was shooting practices on set, Luper said he didn’t personally “have any experience with that.”

“I don’t know about those claims beyond what was reported in the media. I did hear distant gunfire on the property but there is a nearby national guard armory so all of us would kind of chalk it up to that. But in hindsight, it could have been,” he said.

Several are still questioning how live rounds made their way onto the set in the first place.

“A lot of things have to go wrong. The very first sentence in the very first safety bulletin about firearm safety is there shall never be live rounds anywhere on a studio lot or stage or set. It’s so unheard of,” Luper added.

He concluded his emotional interview by calling Hutchins “a very special person that I really miss working with.”

“She genuinely was something special and this business as a whole is worse off without her,” he said.

“We never worked more than a 12.5 hour shoot day. That was once. Most days were under 12,” Davis insisted in her post shared by Baldwin on Tuesday. “The Day Halyna died we had come off a 12 hour turnaround after an 11 hour shoot day.”

She explained that the crew had been released at 6:30 p.m. and “had just had a 56 hour weekend right before that,” adding that no one was “too tired” to perform their jobs.

“This is all provable by daily time sheets,” she continued. “The camera crew HAD hotels. They just didn’t feel there were fancy enough. NOT that they were unsafe. You can’t tell me that 6 big men felt so unsafe in their hotel but were fine sleeping in their cars in parking lots (which never happened) like they also claimed.”

Housing is among the issues rumored to have caused tension between crew members and producers, with some claiming they were promised hotels in Santa Fe near the Bonanza Creek Ranch where the film was shot, but were instead put up in Albuquerque.

Davis then addressed the film’s armorer, Hannah Gutierrez-Reed, whose experience has come into question. Davis said Gutierrez-Reed “had apprenticed to a well known armorer and had been in the same position on the same type of movie a few months before.”

The crew member admitted that Gutierrez-Reed isn’t “the most experienced person” but insisted that her qualifications were “typical” for their production.

Davis said that if she could do anything differently, she’d “learn more of the protocols and call them out if I saw they weren’t followed. I’d ask to see the fun cleared if it was about to be handed to an actor and I [hadn’t] seen the proper procedure followed. I’d call out an [assistant director] who was handing a gun to an actor. Not because that’s my job, but because I never want to lose someone I love to this again.”

Fox News has reached out to Davis, representatives for “Rust” and the International Alliance of Theatrical Stage Employees (IATSE) for comment.