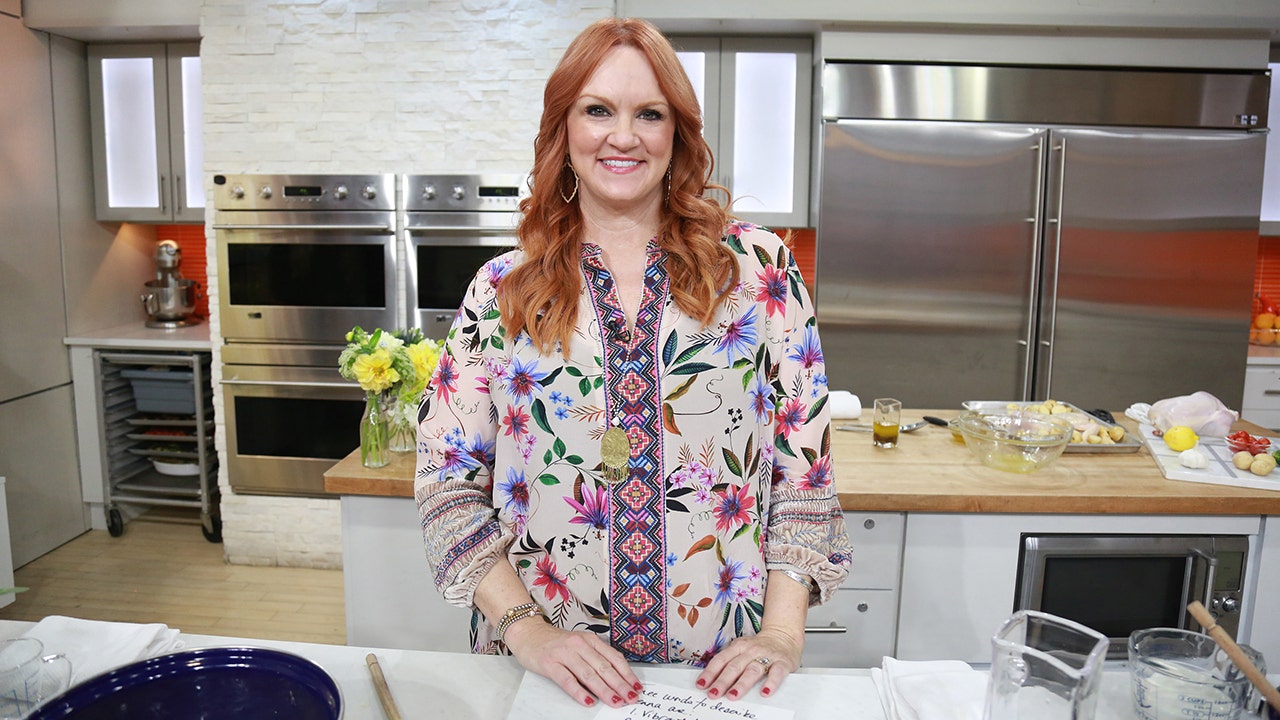 Ree Drummond‘s brother has died, leaving many in her family’s home state of Oklahoma in mourning.

“We lost Michael, my sweet and wonderful brother, this last weekend. He was one of a kind, and he will be missed by so many people who loved him. I’m very thankful for his life, the connections he made and his caring, fun and independent spirit. Love you forever, Mikey,” Betsy Smith wrote.

A representative for the food blogger and star of “Pioneer Woman” did not immediately return Fox News’ request for comment.

In another post shared to Facebook, Bartlesville, Oklahoma resident Dan Dalton described the food blogger’s brother as a local “icon.”

“It is with a sad heart to announce that Bartlesville Icon, Michael Smith, has gone to heaven. He is well known by almost everyone in Bartlesville and other parts of the state and known nationally due to Ree Drummond his famous sister. It is nice to know that he went fast and did not suffer. God has been very good to my favorite buddy. I know he is making lots of new friends in heaven,” the post reads.

According to a local report, Drummond’s brother had special needs. He made an appearance on her television show on the Food Network in Season 7 and was known as “Cowboy Mike.”

Ree Drummond and her husband Ladd live in Oklahoma on a sprawling ranch.
(Getty)

Back in 2013, Drummond posted online about the episode featuring her brother, calling it her “favorite episode…for obvious reasons.”

A cause of death has not been released. Drummond has yet to publicly comment.

The “Pioneer Woman” is known for her successful cooking show and food blog and has turned her love of making food and desserts into an empire in her home state of Oklahoma, where she and husband, Ladd Drummond, live on a ranch.