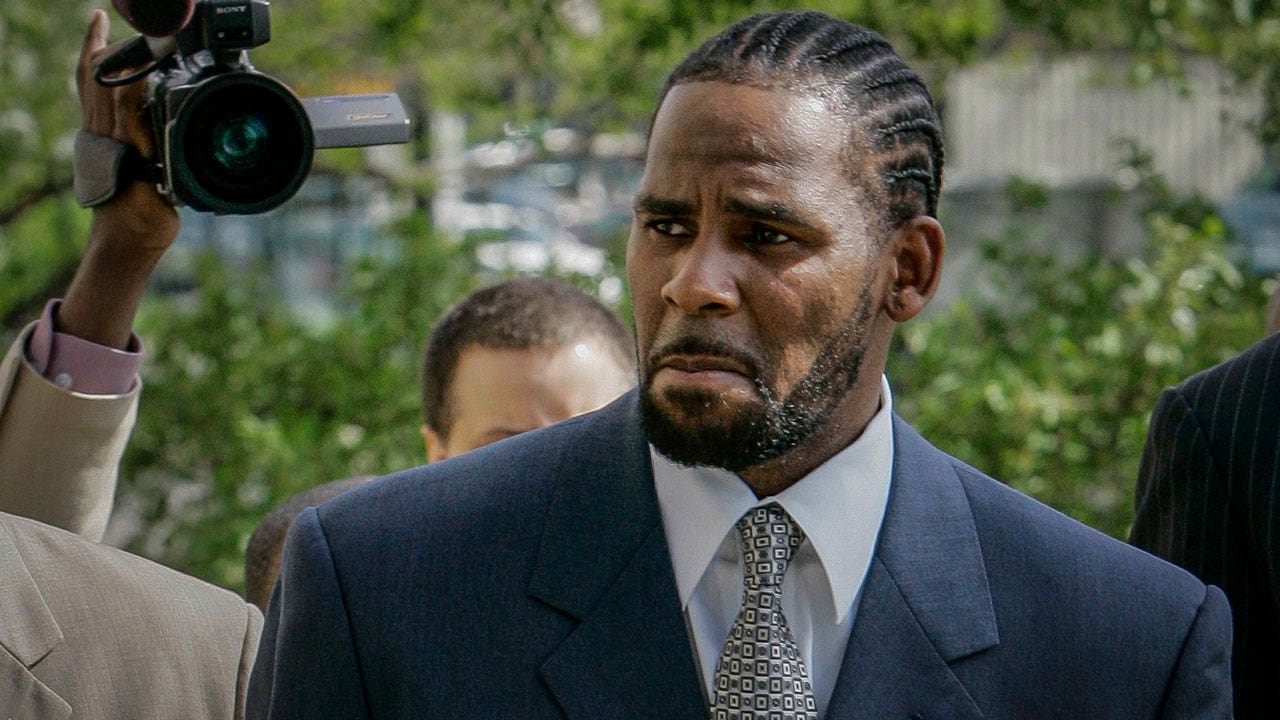 R. Kelly has been found guilty on all nine counts in his racketeering and sex trafficking case. The jury announced its decision on Monday.

The US Attorney for the Eastern District of New York confirmed the conviction on Twitter. “R. Kelly has been convicted of racketeering by a federal jury in Brooklyn,” the statement read.

“R. Kelly found guilty on ALL COUNTS,” it later added.

Deliberations first began on Friday at a federal court in Brooklyn, New York before the panel of seven men and five women took the weekend off.

The R&B singer, 54, was facing one count of racketeering including 14 underlying acts of sexual exploitation of a child, kidnapping, bribery, and sex trafficking charges. Charges went back more than two decades.

Kelly was also charged with eight violations of the Mann Act, which makes it illegal to transport anyone across state lines “for any immoral purpose.”

The charges were based on an argument that the entourage of managers and aides who helped the singer meet girls — and keep them obedient and quiet — amounted to a criminal enterprise.

Several witnesses gave explosive testimony in the trial with most of them laying out how Kelly subjected them to perverse and sadistic whims when they were underage. He has denied any wrongdoing.

Kelly “believed the music, the fame and the celebrity meant he could do whatever he wanted,” Assistant U.S. Attorney Nadia Shihata said in federal court in Brooklyn in a fiery rebuttal to the defense’s closing argument that portrayed Kelly as a victim of false accusations.

Prosecutors say their evidence proves how Kelly, with the help of some loyal members of his entourage, used tactics from “the predator playbook” to sexually exploit his victims.

In this courtroom artist’s sketch made from a video screen monitor of a Brooklyn courtroom, defendant R. Kelly, left, listens during the opening day of his trial, Wednesday, Aug. 18, 2021 in New York. The prosecutor described sex abuse claims against Kelly, saying the long-anticipated trial now underway was “about a predator” who used his fame to entice girls, boys and young women before dominating and controlling them physically, sexually and psychologically.
(AP Photo/Elizabeth Williams)

The tactics included isolating them in hotel rooms or his recording studio, subjecting them to degrading rules like making them call him “Daddy” and shooting video recordings — some seen by the jury at trial — of them having sex with him and others as a means to control them, prosecutors said.

The accusers alleged that they also were ordered to sign nondisclosure forms and were subjected to threats and punishments such as violent spankings if they broke what one referred to as “Rob’s rules.” Some said they believed the videotapes he shot of them having sex would be used against them if they exposed what was happening.

Among the other more troubling tableaus: Kelly keeping a gun by his side while he berated one of his accusers as a prelude to forcing her to give him oral sex in a Los Angeles music studio; Kelly giving several alleged victims herpes without disclosing he had an STD; Kelly coercing a teen boy to join him for sex with a naked girl who emerged from underneath a boxing ring in his garage; and Kelly shooting a shaming video of one alleged victim showing her smearing feces on her face as punishment for breaking his rules.

Kelly will be sentenced on Wednesday, May 4, 2022, and faces decades in prison.