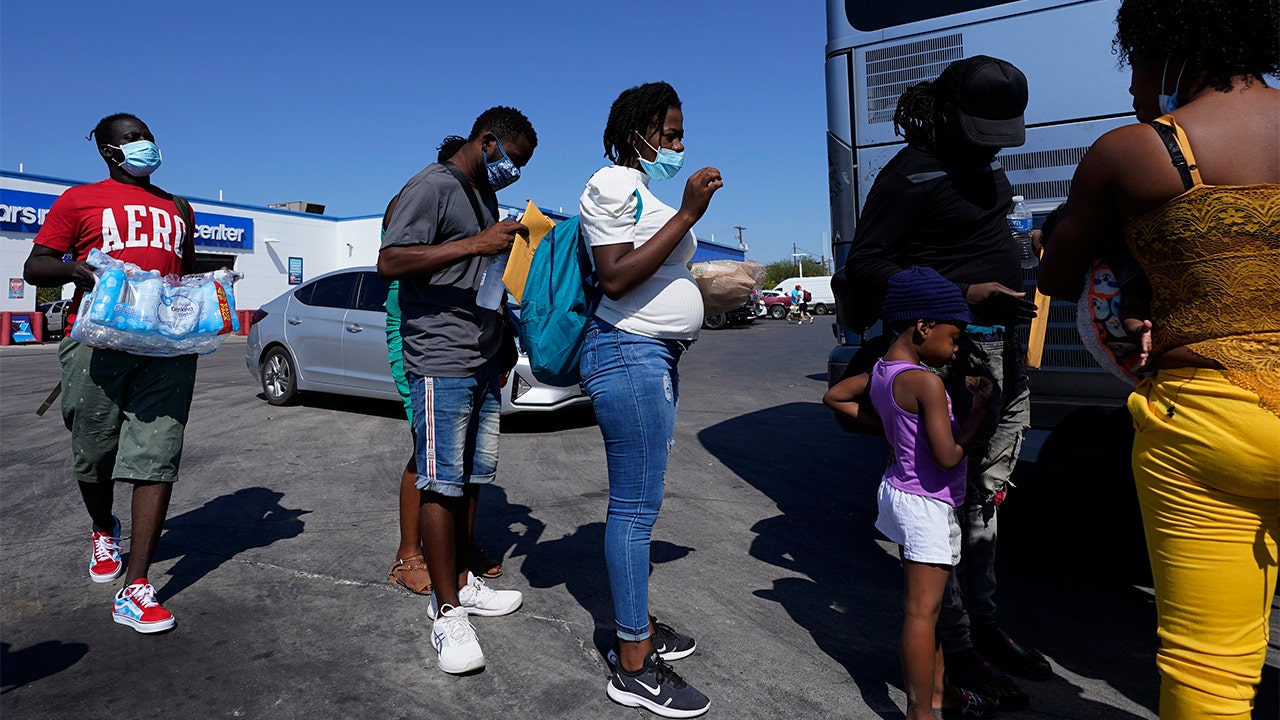 Nearly 30,000 Haitian migrants have already made their way over the U.S.-Mexico border in recent weeks, but Panama’s foreign minister says far more are on their way – and she has been sounding the alarm for months.

In a new interview with Axios, Foreign Minister Erika Mouynes said that since the beginning of 2021 more than 85,000 Haitians have crossed through Panama and that she believes “they all are heading toward the U.S.”

“We’ve engaged with every single authority that we can think of, that we can come across, to say, ‘Please, let’s pay attention to this,'” Mouynes told the outlet.

The Haitians have been coming from Colombia, traveling through the dangerous Darién Gap jungles into Panama before making their way northward through Central American and Mexico to to the U.S. Mouynes said senior officials from South American countries, Mexico, Canada and the U.S. met in August to address the issue, and she thought it was “shocking” that this had not happened sooner.

Fox News reached out to the Department of Homeland Security for comment but it did not immediately respond.

Mouynes told Axios she wants to see additional meetings between the U.S. and other countries in which they can work out plans to better control the volume of people coming through their respective borders. She said Haiti needs to be involved as well in order to get to the root of the problem.

“We all have a role to play in this issue, and the regional approach is the correct approach,”  she said. “It is impossible for Panama to solve it on its own.”

In addition to the 85,000 people that have already made their may to Panama and beyond, Mouynes said another 30,000 are waiting in Colombia while Panama is unable to take them.

“When we receive them on the Panamanian side, they’re malnourished. The children are in terrible condition, so even getting them up to a healthy state takes time,” she said.

Mayorkas told Fox News on Sunday that the vast majority of the migrants who had entered the country had been released into the U.S. At the time, he said as many as 12,000 had been released until their court date, with 3,000 in detention and 5,000 still awaiting the processing of their cases.