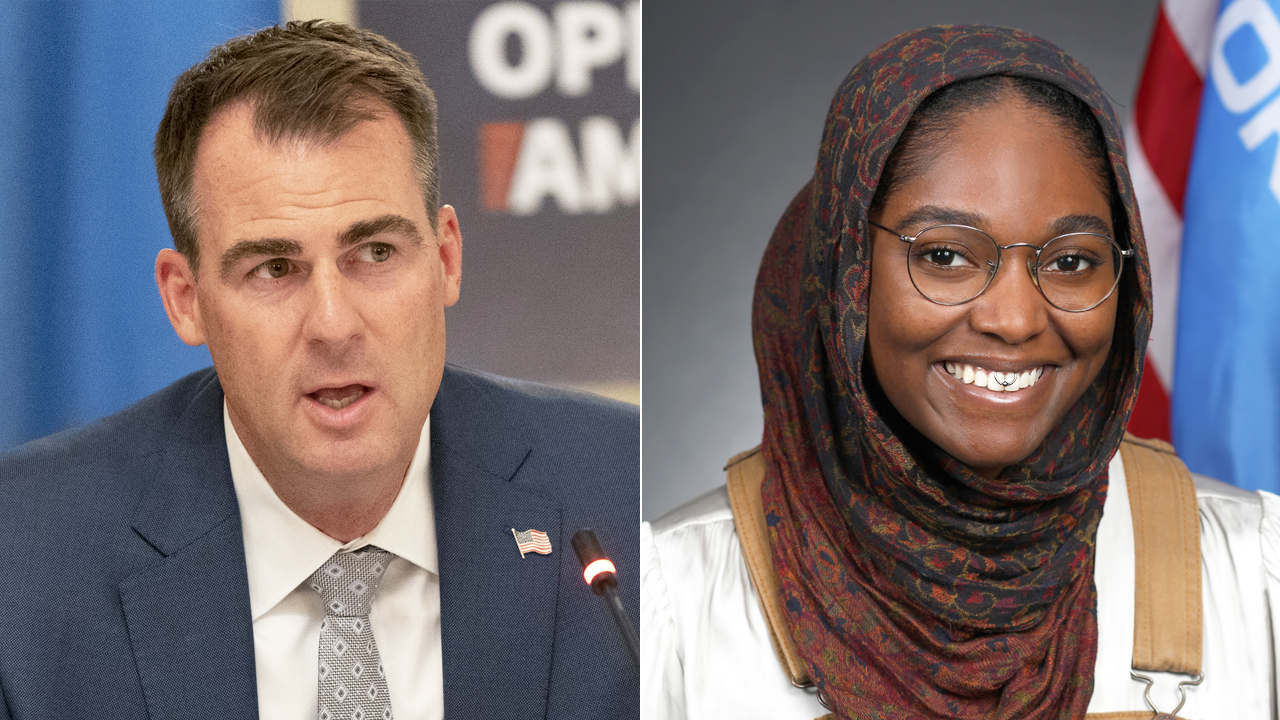 An Oklahoma state representative who identifies as nonbinary slammed Republican Gov. Kevin Stitt after he said “there is no such thing as non-binary sex,” arguing its difficult to work with someone who opposes “your existence.”

“If you have to work with people who adamantly oppose your existence, right, to the point to where we can’t work together, you can’t talk to me, you can’t talk to me like I’m a human being, you don’t see me, that damages anyone’s working relationship,” Democratic State Rep. Mauree Turner said, Fox 25 reported.

Her remarks came after a legal settlement in the state when the Oklahoma State Department of Health began allowing residents to designate themselves as non-binary on their birth certificates.

Stitt slammed the decision as one that was not made with “proper approval or oversight,” adding that he believes God created males and females.

“I believe that people are created by God to be male or female. Period,” Stitt said in a statement Thursday. “There is no such thing as non-binary sex and I wholeheartedly condemn the purported OSDH court settlement that was entered into by rogue activists who acted without receiving proper approval or oversight.”

“I will be taking whatever action necessary to protect Oklahoma values and our way of life,” he continued.

Turner is Oklahoma’s first lawmaker to identify as nonbinary.

“To be able to have that autonomy and have that part, that real intimate part of you really kind of recognized in a big way is really, really important in more ways than one,” Turner continued.