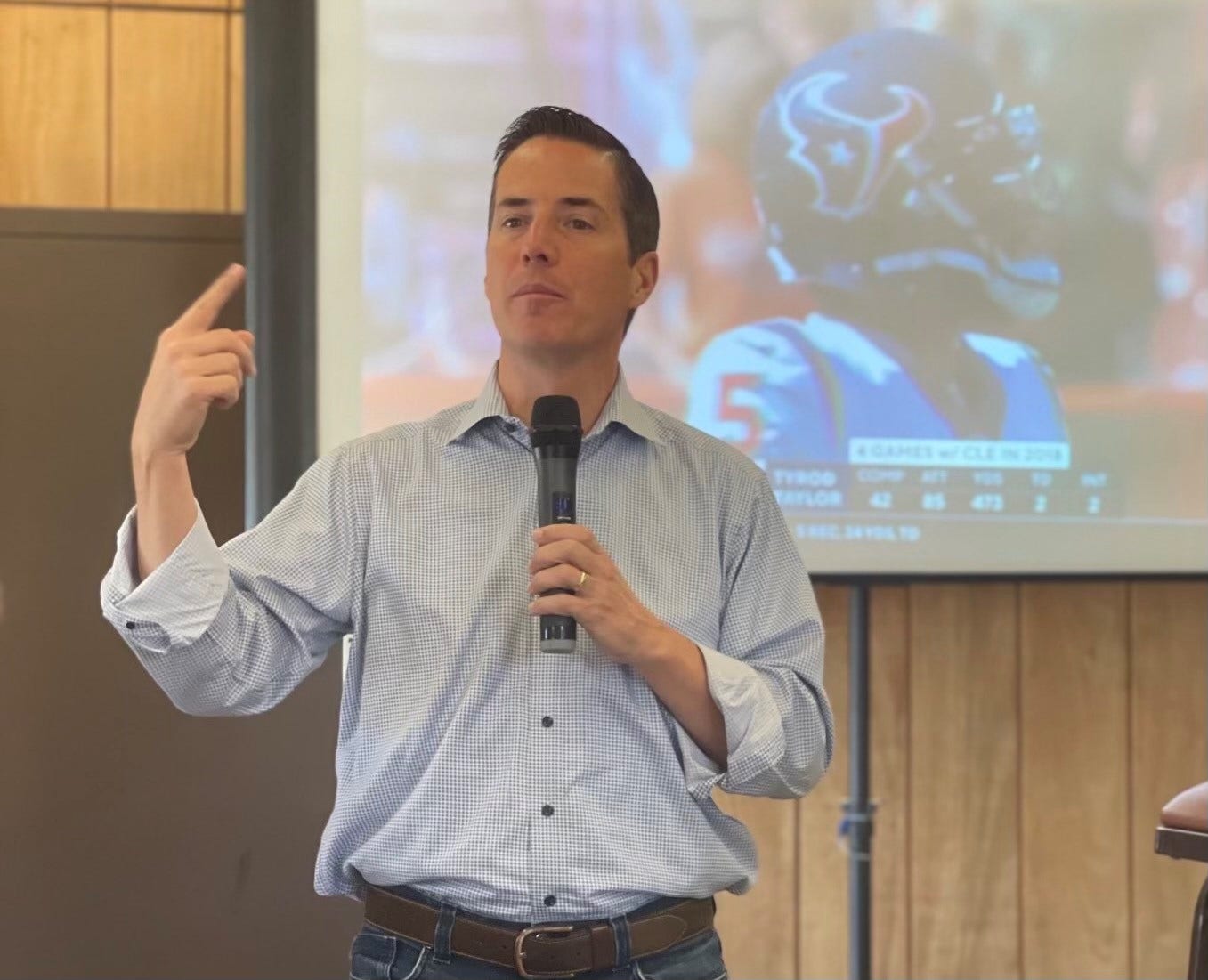 Moreno, a successful Cleveland based businessman, is visiting the U.S.-Mexico border in Del Rio, Texas. The border town has grabbed national and international attention this month, after the arrival of some 15,000 Haitians aiming to seek asylum in the U.S. It’s been a top media story for days, and has only compounded the problems and criticism facing President Biden as he tries to cope with the immigration crisis at the nation’s southern border.

CLICK HERE FOR THE LATEST FOX NEWS REPORTING ON THE CRISIS AT THE U.S.-MEXICO BORDER

“What we’re seeing is an overrunning of our border,” Moreno argued in an exclusive interview with Fox News as he began his trek south to Texas. He called the current images “unimaginable” just a year or two ago.

“Unless we seal the border now with the U.S. military, which is the only choice we have, which is what I’ve been calling for, for months, we’re just going to see a total collapse of our southern border,” Moreno warned.

As Moreno runs for Senate as part of a crowded and competitive GOP field in the 2022 race to try and succeed retiring Republican Sen. Rob Portman, he’s highlighted how at age five he left his native Colombia and boarded a plane with her mother and siblings bound for America.

“It took me 13 years to become a U.S. citizen. I had to wait in line. My message to everybody who wants to come to America, especially on our southern border, is you have to wait in line. You can’t break our laws to come here,” he said. “We cannot have people cutting the line.”

And Moreno argued that “I can deliver that message and not be accused of hating South Americans, which is what the Democrats will say…. I love South Americans. That’s my family. That’s where I came from….It’s something that I’ll bring to this race that my opponents can’t.”

Moreno told Fox News that besides visiting Del Rio, “I’m actually going to cross into Mexico and see what’s going on, on the other side of the border. Talk to people there – as you may know I’m fluent in Spanish – so I want to understand from their prospective what they see. And then come back to the U.S. side and understand what we can and can’t do.”

With the Republican base and other voters loyal to former President Trump still energized by the immigration issue, Republican candidates across the country have been spotlighting their tough-on-the border stances since the issue started grabbing outsized media coverage in the late winter.

But Moreno say his trip to the border will make him stand apart from his Republican rivals.

“You can’t solve problems until you call them what they are, which is why I’ve called this an invasion of our country for the past three or four months, and you can’t understand the situation unless you’re there,” he explained.

And Moreno claimed that “unless you’re there, willing to take the time to be physically present, I think you have no credibility to talk about these issues.”