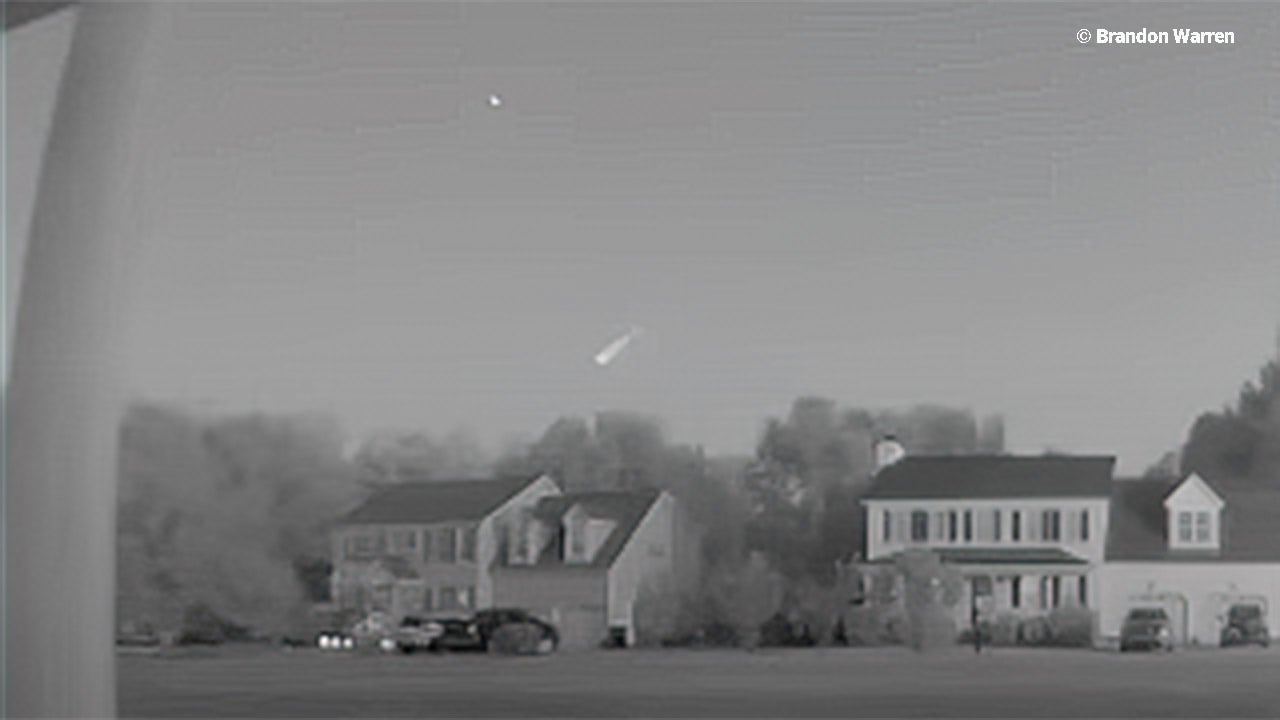 There were reports of at least five fireballs over the U.S. last week.

In a Facebook post, NASA Meteor Watch wrote Saturday that there had been “many reports” of the fireballs hurtling through the sky on Friday night.

The largest amount of eyewitness accounts totaled over 80 associated with an event that occurred at 7:40 p.m. ET over the North Carolina coast.

“An analysis of these accounts shows that the meteor skimmed the coast of North Carolina, becoming visible 48 miles above the ocean off Camp Lejeune, moving northeast at 32,000 miles per hour. It disintegrated 28 miles above Morehead City, after traveling 26 miles through Earth’s upper atmosphere,” NASA wrote.

However, the agency noted that there is more than the usual amount of uncertainty in the “trajectory solution” due to all observers being located west of the fireball.

The American Meteor Society says it received 151 reports about a fireball seen over Maryland, North Carolina, South Carolina and Virginia on the same night.

NASA also linked to a video of the event provided to the organization which now has more than 318,000 views.

According to NASA’s Center for Near Earth Object Studies (CNEOS), a fireball is an exceptionally bright meteor that reaches a “visual magnitude of -3 or brighter when seen at the observer’s zenith” and is able to be seen over a very wide area.

Witnesses see fireballs much more rarely in daylight than at night and the objects don’t typically stay intact while passing through the Earth’s atmosphere.