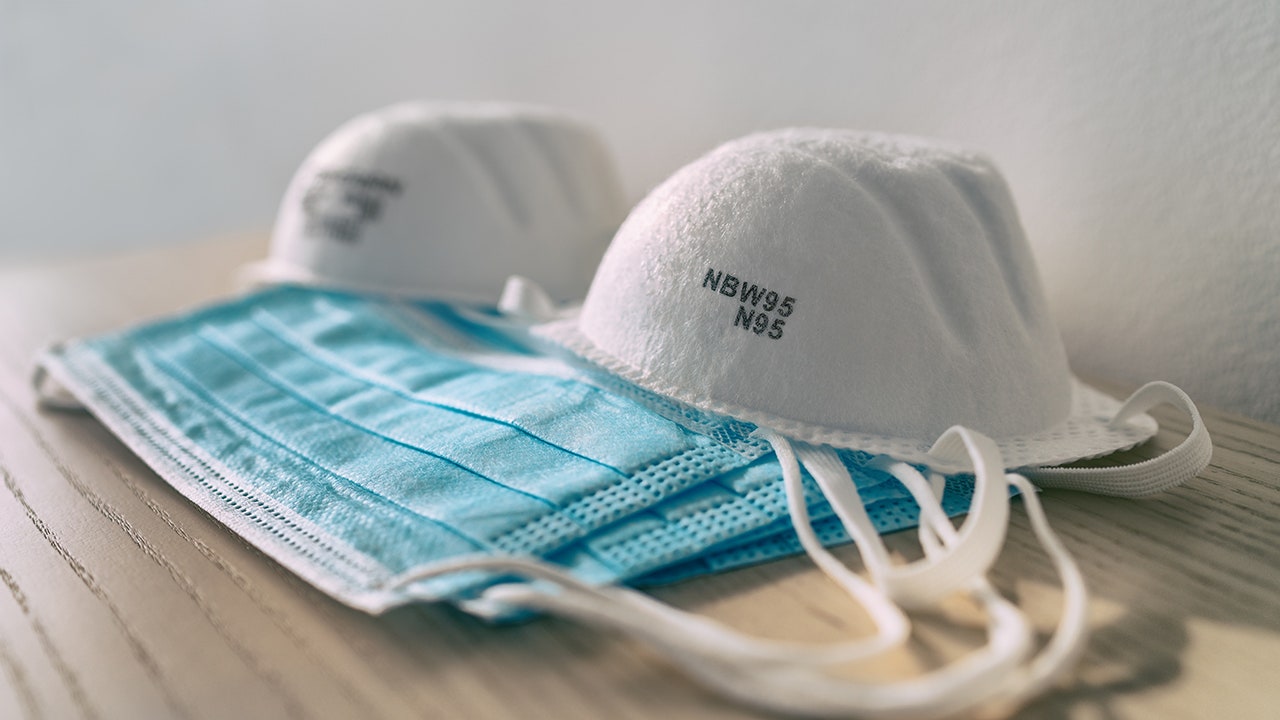 According to an August study in the AGU journal GeoHealth, the regulatory standard masks offer a “promising means” to reduce the inhalation of particulate air pollution and reduce the risk of negative health effects.

The Colorado State University and Colorado School of Public Health study authors noted that public health benefits are “strongly dependent” on how often the N95 respirator is used and by how many people.

The team’s model accounted for the different kinds of face coverings, how well they fit, the characteristics of air pollution and the risk of air pollution causing respiratory disease, according to an accompanying release.

In addition, it took into account the percentage of people likely to wear masks and how consistently they would be worn.

Researchers performed lab experiments to reach their conclusions, looking at the ability of different face masks and respirators to filter out particles in a range of sizes found in smoke and air pollution by placing the mask material over a pipe that “breathes” in air and particles inside a plastic box.

In the 2012 Washington state fire season case study, the group estimated that the use of N95 respirators could reduce respiratory hospitalizations caused by wildfire smoke by 22% to 39%. N95s reduced a person’s exposure by a factor of 16.

Alternatively, cloth masks only offered limited protection against air pollution and synthetic and cotton masks only reduced exposure by a factor of 2.2. and 1.4, respectively.

GOATS BEING USED TO PREVENT WILDFIRES IN CALIFORNIA

While surgical masks filtered more than 90% of the particles, previous research showed the masks let about half of the air leak around the mask, making them only about as effective as the synthetic and cotton options.

Surgical masks and synthetic masks would have reduced hospital visits from wildfire smoke by about 17% and 13%, respectively, and cotton masks were measured at only 6%.

The N95s also worked best against larger dust particles and urban air pollution, according to the authors.

The study noted the impact of climate change on the country’s wildfire season. Scientists say that climate change would continue to make wildfires more frequent and intense.

Smoke exposure is linked to both long-term and short-term health issues, including decreased lung function, weakened immune systems, higher rates of flu and even hospitalizations and death.