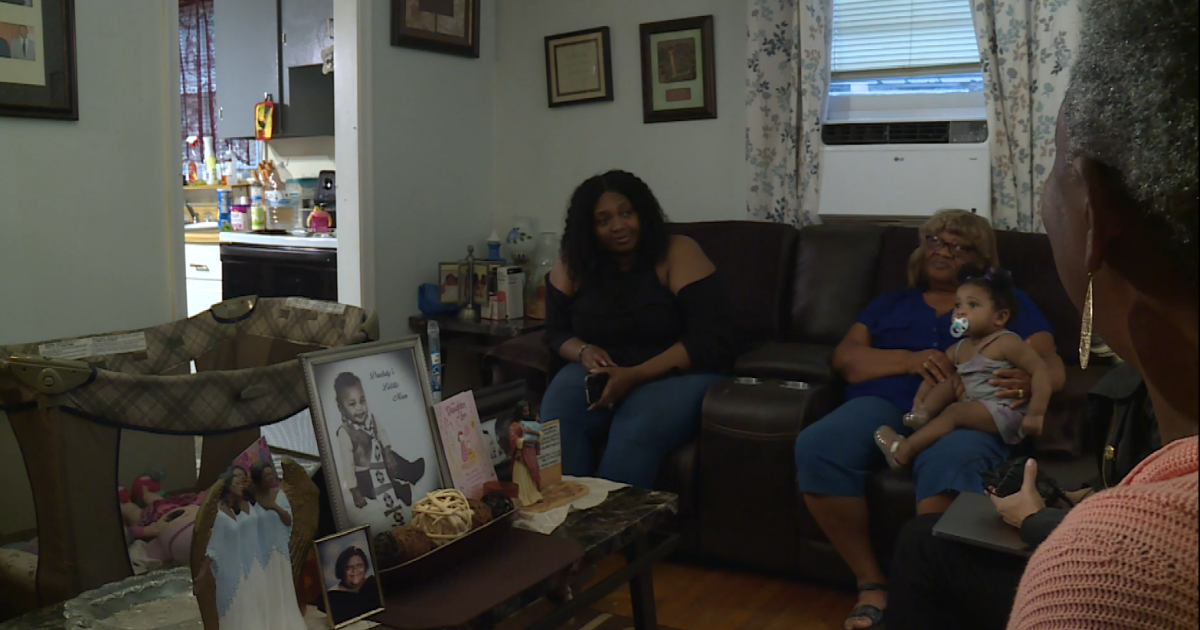 PRINCE EDWARD COUNTY, Va. — Aletha Gee Walton’s friends and family expressed gratitude Monday after their loved one, missing for more than a week, was found alive in the woods near her Keysville, Virginia home.

Walton, 69, is living with the early stages of dementia, they said.

“I was so glad it was a happy ending,” Walton’s niece Deidra Knight said. “At first, I didn’t know what to think, I was thinking of the worst. But when they said she was okay, I was so thankful, so thankful.”

After days of searching, Walton was found alive about 0.8 of a mile from her home in a densely wooded pine forest with a thick underbrush just after 10:50 a.m. Monday.

“Thank Jesus. It was a big blessing, it really was,” friend Rita Allen said.

Gone from her home for more than a week in extreme heat and stormy weather, her family said she was sitting on a stump and singing Amazing Grace when she was discovered.

Walton was taken to Centra Southside Community Hospital for evaluation.

“So everybody can take a deep breath and thank God, he’s good all the time,” Allen said.

This is a developing story, so anyone with more information can email newstips@wtvr.com to send a tip.
SHARE on social media to SPREAD the WORD!