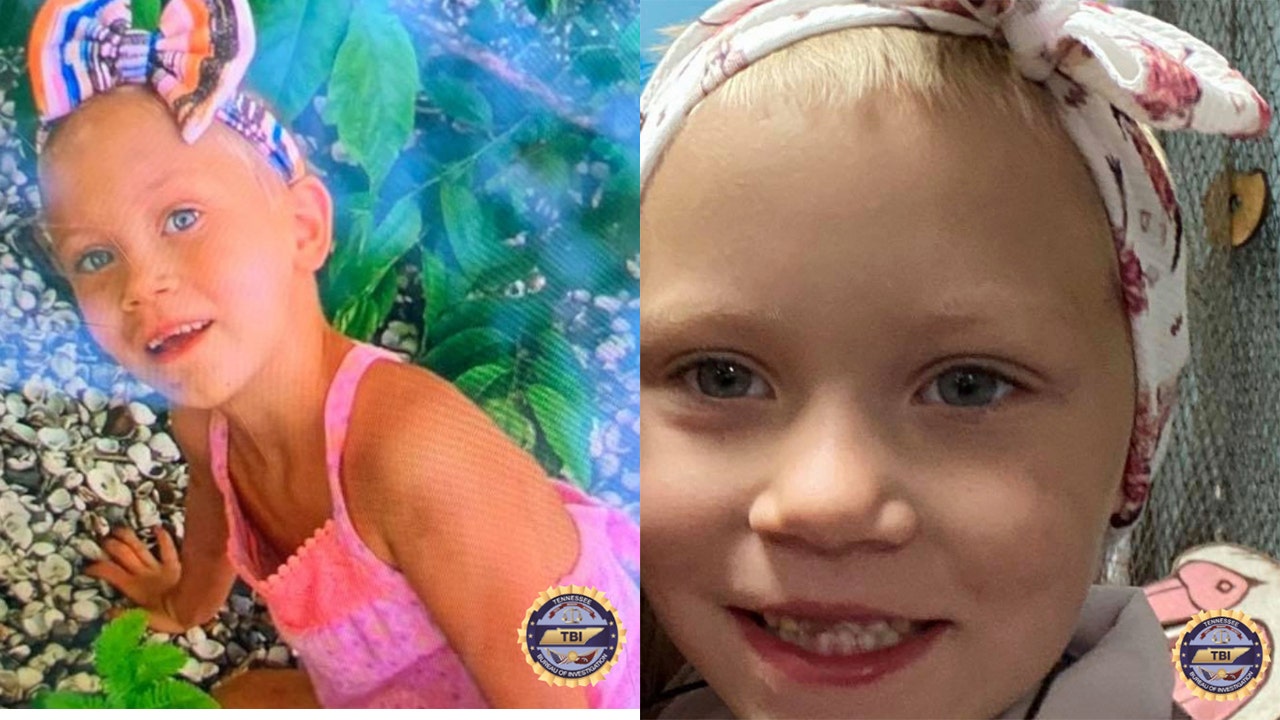 A reward for information that could lead investigators to a  missing Tennessee girl has surpassed $58,000.

The Church Hill Rescue, which manages the fund related to the disappearance of Summer Wells, announced on Wednesday that the total emergency fund has reached $58,634.

The reward is comprised of two large donations totaling $35,000 and $23,634 from contributions made directly to the agency or its bank.

Summer Wells, 5, was last seen at her family’s home in Rogersville — about 65 miles northeast of Knoxville —  on June 15 at approximately 6:30 p.m. after her mother said the child returned inside from gardening with her grandmother.

Authorities issued a statewide AMBER Alert the next day.

The investigation into her disappearance remains active more than four months later.

Wells’ parents, Donald Wells and Candus Bly, have said they believe their daughter was abducted. A search effort in the area surrounding their home turned up nothing.

The couple’s other three boys have been removed from their home and placed in the custody of the Tennessee Department of Child Protective Services.

The Tennessee Bureau of Investigation (TBI) is also looking for a maroon Toyota pickup truck with a full bed ladder rack and white buckets in the truck bed. The TBI received a tip in June from a source who saw the vehicle in the Beech Creek community near Ben Hill Road in the vicinity of the Wells’ home in the late afternoon of June 14 or 15.

The TBI is asking anyone with information about Wells’ whereabouts to call 1-800-TBI-FIND or contact the Hawkins County Sheriff’s Office at 423-272-7121.