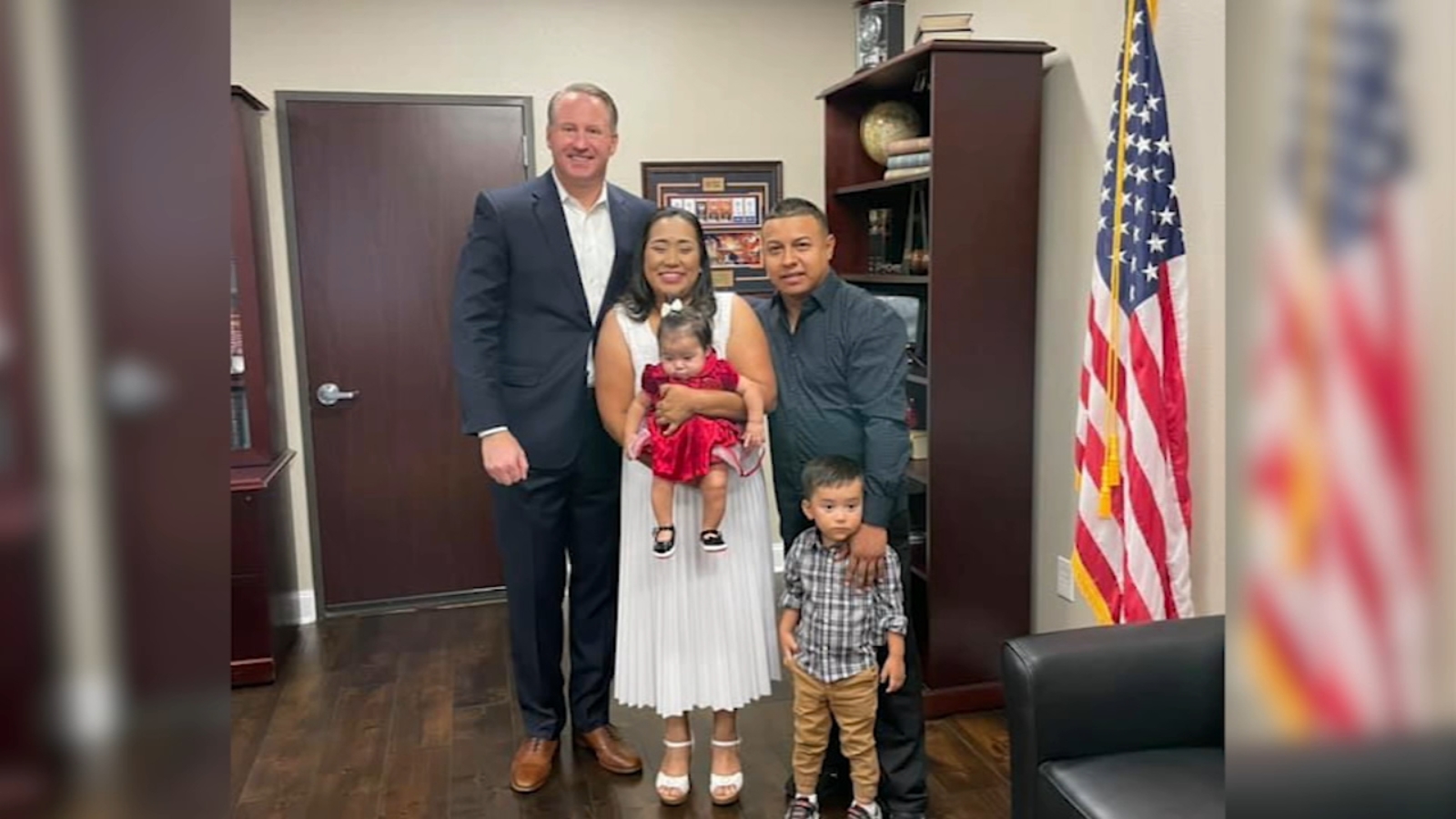 SPRING, Texas (KTRK) — And they lived happily ever after.

A little more than a week after their little boy was found after he was missing for four days in the woods of Grimes County, it was wedding bells for his mom and stepdad.

The mother of Christopher Ramirez, Araceli Nunez, said “I do,” to José in a ceremony Friday before Harris County Justice of the Peace Lincoln Goodwin.

Goodwin posted a picture of the happy couple and two children, including 3-year-old Christopher.

“Today was a great day!” Goodwin posted. “I had the honor of performing the marriage ceremony of Aracely and José. This wedding was particularly special because their 3-year-old son Christopher Ramirez attended. If you’ve seen the local and national news, Christopher is the little boy who was lost for nearly 3 days in the woods and miraculously survived! Today was a gift and gave many reasons to celebrate!”

The bride wore her hair down and had on a beautiful flowing white sleeveless summer dress. The groom opted for an open-collar dress shirt sans tie.

Christopher made the perfect groomsman and his sister added the extra color for the ceremony in her red dress.

The ceremony came six days after Christopher was found miles from home after an intense four-day search that captured national attention.

It turns out, the ceremony was supposed to happen sooner, but it was postponed when the 3-year-old wandered off, according to Sgt. Martha Smith with the Grimes County Sheriff’s Office.