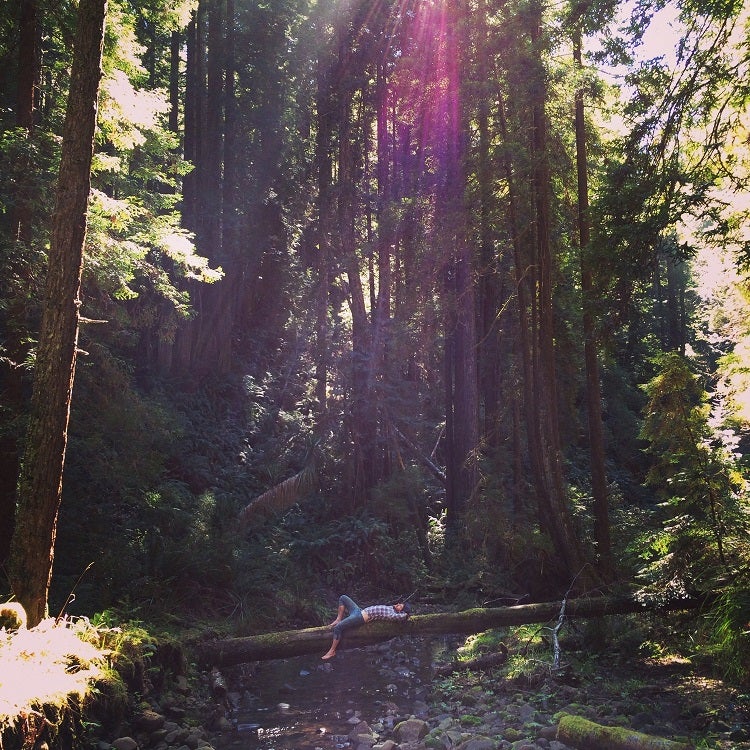 A woman’s body was found in a wooded area in southwestern Michigan, miles from where the 64-year-old was struck by a vehicle while out for a walk, police said.

Colby Martin was charged with manslaughter with a motor vehicle, concealing a death and another crime in Van Buren County. Bond was set Thursday at $300,000.

Martin, 29, of White Pigeon is accused of striking Melody Rohrer in Hamilton Township on Monday and then moving her body to St. Joseph County. Investigators said he led them to the body Tuesday.

It wasn’t immediately known if Martin has a lawyer who could comment on the allegations.

“We’re grateful that we got closure for the family,” the sheriff said. “We were able to come to a resolution within 24 hours, which is hard to do when you had nothing to go on.”