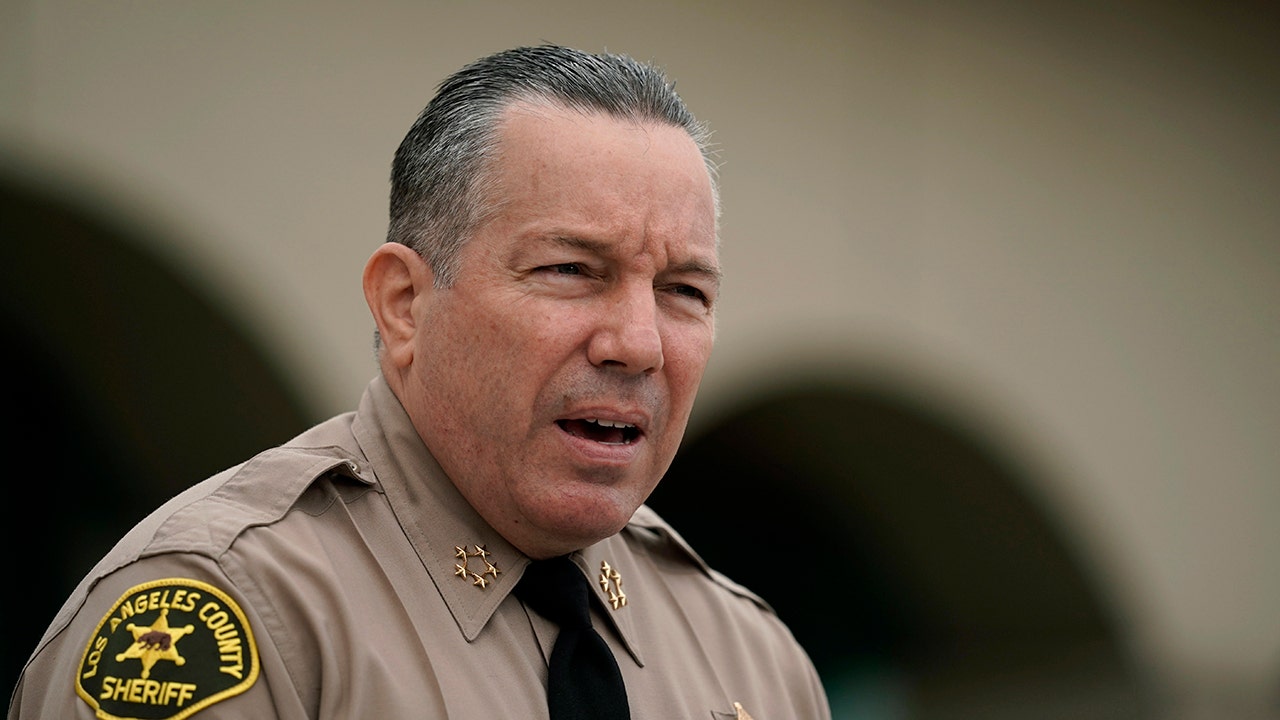 “The Board’s vaccination mandate is causing a mass exodus within the Department, which is an absolutely absurd result,” he said in a statement titled “Imminent Threat to Public Safety.”

Los Angeles Sheriff Alex Villanueva who has said he will not enforce the city’s vaccine mandate in his department (AP Photo/Jae C. Hong, File)

The L.A. County Board of Supervisors voted to require all city employees to be vaccinated against COVID-19 by Oct. 1 or face discipline and possible termination, KTLA 5 reported.

Villanueva previously said he would not enforce the mandate within the department.

“I have repeatedly stated the dangers to public safety when 20% to 30% of my workforce is no longer available to provide service, and those dangers are quickly becoming a reality,” he wrote in the statement.

The department has been hit with a slew of unscheduled retirements and abrupt resignations over the mandate, the sheriff said.

“As a result, homicide rates will continue to rise, response times will increase, solve rates will diminish, arrests will decline, patrol services will significantly decline and patrol stations will close,” according to the statement.

He added that he got the shot and believes the vaccine works but called the decision a “personal one” for officers.

The press release urges concerned citizens to contact the board of supervisors.

“With the pandemic diminishing, there is no justification for the Board mandate,” he wrote. “It is like putting up the storm windows after the storm has passed.”

The statement comes on the heels of nationwide protests against COVID-19 vaccine mandates.

The L.A. County Board of Supervisors didn’t immediately return a Fox News request for comment.