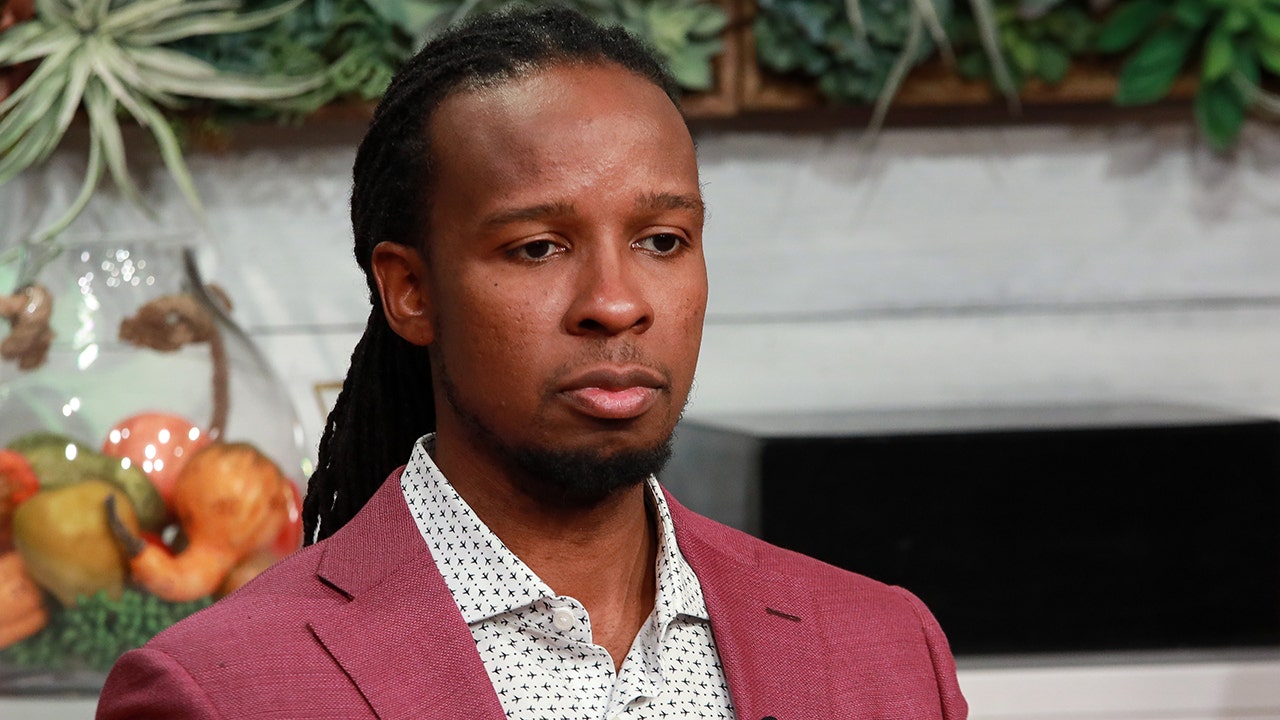 Author and prominent critical race theory advocate Ibram X. Kendi has deleted a tweet after critics argued it undermined the racial narrative upon which he’s built his career.

Kendi, a humanities professor at Boston University, tweeted an article Friday by The Hill citing a study that found 34% of White students who applied to colleges and universities falsely claimed they were a racial minority on their application and that 77% of them were accepted.

Kendi’s critics pounced on the tweet, saying it undermined his life’s work. The Post Millennial, which first reported the tweet, asked, “If white privilege is such a decisive factor, then why do white students feel that their applications would do better if they pretended to be something other than white, and why would those applications be so successful?”

Kendi later deleted the tweet without explanation and accused his critics of twisting his words.

“They lie about what I said to defend the lying of White college applicants,” he wrote. “Here is their tortured line of thinking: When White applicants *think* they have an advantage by lying about being a person of color then that means they *do* have an advantage which then means structural racism doesn’t exist.”

Ibram X. Kendi came under fire and was labeled a “racist” on Saturday for equating Amy Coney Barrett to “White colonizers” because she has two Black adopted children from Haiti.  (Photo by Michael Loccisano/Getty Images)

Kendi, who authored the best-selling 2019 book “How to Be an Antiracist,” is one of the leading figures pushing the implementation of “critical race theory” in schools. The controversial line of thought teaches racism is embedded in every aspect of American society, often called “systemic racism” on the left, and pushes for the dismantling of traditional power structures.

Kendi has argued that the only way to undo systemic racism in America is to “consistently identify and describe it — and then dismantle it​.”