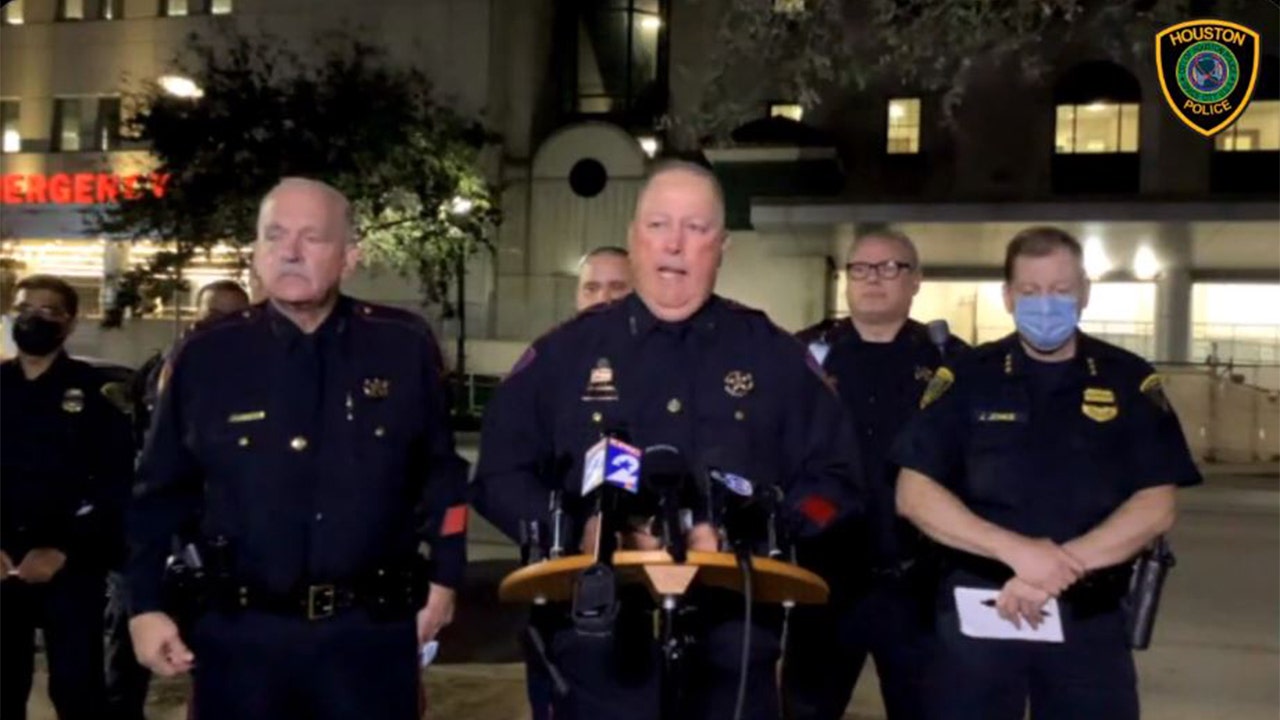 Three Texas deputy constables were shot in an “ambush attack” early Saturday morning that killed at least one of them.

The deputies were working a police-related extra job when they responded to a disturbance by a bar and lounge at around 2:15 a.m. The disturbance may have been a robbery, but that was unknown to the deputies at the time, Assistant Chief James Jones told reporters.

A suspect then “ambushed” the deputies, shooting them from behind. Police could not say if the deputies were able to return fire, nor could they say what assistance – if any – was rendered to the deputies at the scene.

One of the surviving deputies was struck in the back and required surgery; the other was shot in the foot, which will also require surgery, Jones said.

The police have a person of interest in custody, though Jones didn’t know if it was a suspect or witness. Police detained the individual near the scene.

Harris County Pct. 4 Constable Mark Herman said that it was “one of the toughest things” he’s had to face in his career.

“This is a tough time for district four,” Herman said. “My main concern right now is for the families of the officers involved and giving them the care and support they’re going to need.”

“I believe good triumphs evil, and what happened tonight was evil,” Herman added, saying he hoped for “swift justice” in the case.

Herman said officials hope to have a suspect in custody soon.

The investigation is in its infancy, but police said they are seeking a Hispanic male in his 20s, but did not specify if the person of interest in custody fits this description.