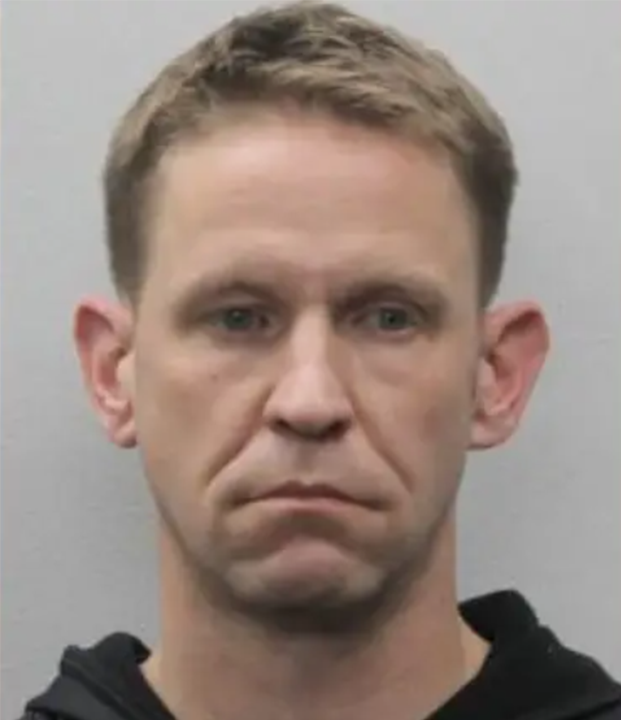 A man who works for the sergeant-at-arms of the U.S. House of Representatives has been charged with possession of child pornography, according to police.

The Washington Post reported that he was being held without bond and is expected back in court next month. Bieret’s attorney did not return calls seeking comment.

WISCONSIN THERAPIST CHARGED WITH SEXUAL EXPLOITATION OF A CLIENT

The investigation began when the National Center for Missing and Exploited Children was notified of a potentially illicit image uploaded to a Dropbox account, police said. The matter was reported to a task force on internet crimes against children.

Bieret works as a program manager for the sergeant-at-arms, the chief law enforcement and protocol officer for the House of Representatives, responsible for maintaining order in the House side of the U.S. Capitol complex. He is listed as having worked for Congress since 2004, according to Legistorm, a tracking site.