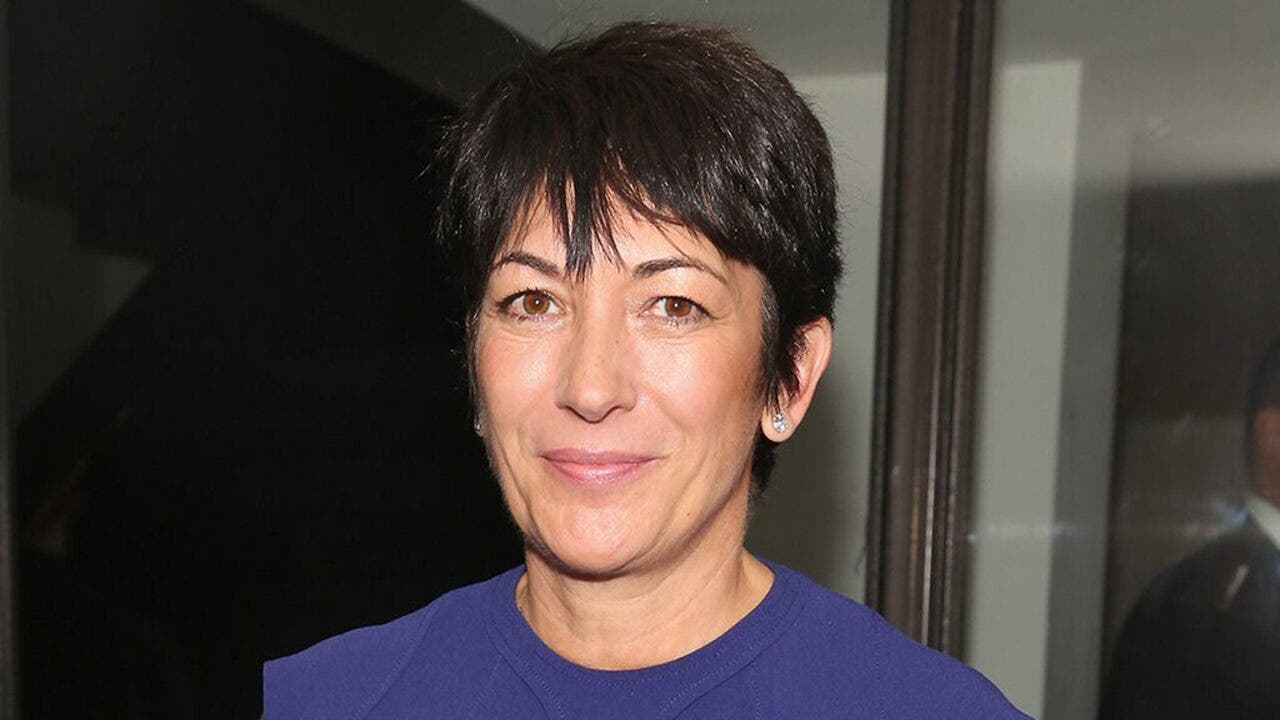 A federal judge denied a request by Jeffrey Epstein confidant Ghislaine Maxwell to keep a jury questionnaire out of the public eye in her much-publicized sex trafficking trial.

Maxwell lawyer Bobbi Sternheim said Thursday that letting the public see the blank version of the questionnaire, which is used to screen the jury pool for biases, hardships, personal connections and awareness of the case, will lead to people lying their way into the jury process. She equated it to a “take-home exam” in which jurors could fill in answers they think will best position them to be selected.

Ghislaine Maxwell’s trial has now been moved to the fall, a federal Manhattan judge has ruled.
(Getty)

The questionnaire is expected to be given to 600 prospective jurors. Of that, 12 primary jurors will be chosen along with several alternates.

Nathan said a screening questionnaire will be administered to potential jurors on Nov. 4, 5 and 12 A list of names and corresponding numbers will be made and given to prosecutors and defense lawyers throughout jury selection.

Maxwell’s lawyers argued for questioning prospective jurors behind closed doors because they may be asked to divulge sensitive information, such as if they have been sexually abused. Nathan said she would make adjustments on a case-by-case basis to “ensure juror candor and project juror privacy.”

Audrey Strauss, acting U.S. attorney for the Southern District of New York, points to a photo of Jeffrey Epstein and Ghislaine Maxwell, during a news conference in New York. A judge on Thursday, Oct. 21, 2021, rejected British socialite Maxwell’s bid to block the public and news media from jury selection in her New York City trial on charges she recruited teenage girls for financier Jeffrey Epstein to sexually abuse. (AP Photo/John Minchillo, File)

“These procedures are carefully balanced and tailored to ensure the safety of the parties and prospective jurors in light of the continuing pandemic; to ensure juror candor, impartiality, and privacy; and to ensure the First Amendment right to public access of criminal proceedings,” the ruling states.

Maxwell, 59, is being held in Brooklyn’s Metropolitan Detention Center and faces charges related to allegedly grooming underage rape victims for Epstein, the late financier, from 1994 to 2004. She has pleaded not guilty.

Epstein killed himself while in the New York correctional facility in August 2019, weeks after his arrest on sex trafficking charges.

While in jail, the former British socialite has protested her prison conditions and unsuccessfully requested to be released on bail.

Her trial is slated to begin on Nov. 29.