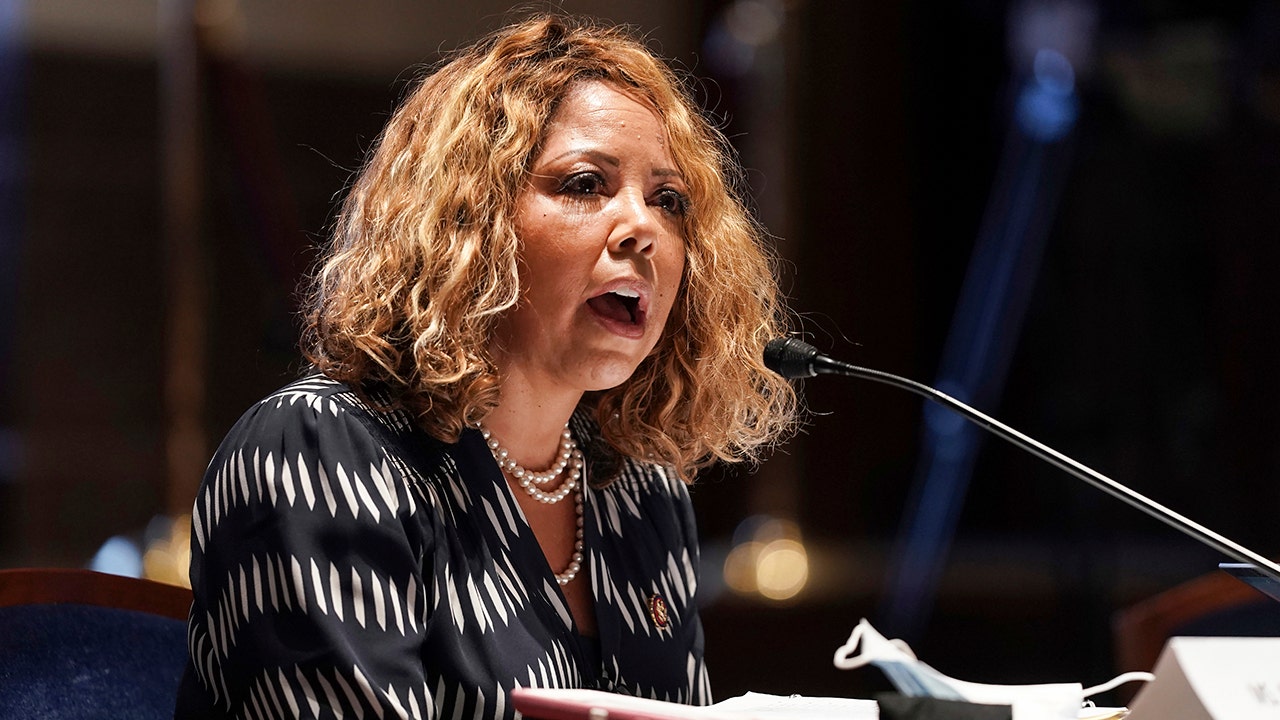 The map was released Monday by Senate redistricting chair John Kennedy and Lt. Gov. Geoff Duncan, both Republicans. There was no accompanying data, making it impossible to exactly judge what the map would do. Beyond the changes to McBath’s 6th District, it would make the suburban Atlanta 7th District much safer for Democrat Carolyn Bourdeaux and draw Republican Andrew Clyde out of northeast Georgia’s 9th Congressional District into a reconfigured 10th Congressional District.

The map was released Monday without any accompanying data, making it impossible to exactly judge what it would do. Beyond the changes to McBath’s 6th District, it would make the suburban Atlanta 7th District much safer for Democrat Carolyn Bourdeaux and draw Republican Andrew Clyde out of northeast Georgia’s 9th Congressional District into a reconfigured 10th Congressional District.

Gov. Brian Kemp last week set Nov. 3 as the starting date for an upcoming special session. Lawmakers must redraw electoral districts at least once every 10 years following the U.S. Census to equalize populations. The process helps determine which party will hold power for the following decade.

FILE – In this Wednesday, June 17, 2020, file photo, Rep. Lucy Kay McBath, D-Ga., speaks during a House Judiciary Committee markup of the Justice in Policing Act of 2020 on Capitol Hill in Washington. An initial proposal to redraw Georgia’s congressional districts appears to give Republicans a better chance of winning a suburban Atlanta congressional district now held by McBath. (Greg Nash/Pool Photo via AP, File)

Activists had clamored for lawmakers to release draft maps far enough in advance of the session for meaningful public comment, but Republicans had seemed to indicate that was unlikely. That makes Monday’s release a surprise, more than a month before the session’s start. Duncan and Kennedy, both Republicans, said they were “committed to continuing the practice of transparency and fairness,” qualities seldom associated with past Georgia redistricting processes.

The state’s overall population rose nearly 10% to 10.7 million people over the last decade, but Census results showed uneven growth, with most new residents concentrated in the Atlanta area and around Savannah. Most rural areas lost population.

For the first time in more than 50 years, Georgia starts redistricting without federal oversight. A Supreme Court ruling in 2013 removed mandatory federal approval of new maps for Georgia and all or parts of 15 other states with a history of discrimination in voting.

Republicans are under pressure to redraw at least one congressional district to be more GOP-leaning. The state Senate’s proposed map reaches to put McBath’s district in the Republican column, putting all of Forsyth County, and parts of northern Fulton and northeastern Cobb into the 6th District. The 7th would become more securely Democratic, encompassing the southern two-thirds of Gwinnett County.

Clyde’s home in Jackson County is drawn out of the 9th District and into a reshaped 10th District that shifts northward to center much more on Athens. U.S. Representatives, unlike Georgia state lawmakers, aren’t required to live in the district they represent. The current representative of the 10th District, Republican Jody Hice, is stepping down to run for Secretary of State, making it easier for lawmakers to cut up his district if they choose.

The new 9th District, including parts of northern Gwinnett County, could be an open seat and heavily Republican.

The 12th District, now held by Republican Rick Allen, becomes centered on the Augusta area, adding the remainder of Columbia County, part of Baldwin County, and all of Glascock, Jefferson, McDuffie, Warren, Washington and Wilkinson counties. It gives up Appling, Coffee, Jeff Davis and Wheeler counties.

Southwest Georgia’s 2nd District, held by longtime Democratic incumbent Sanford Bishop, is the Georgia district that needs to gain the most people, being 92,000 below the ideal population of 765,000. To get there, it adds the rest of Muscogee and parts of Harris and Houston counties.

All the other districts have some changes, but wouldn’t be much different than now.