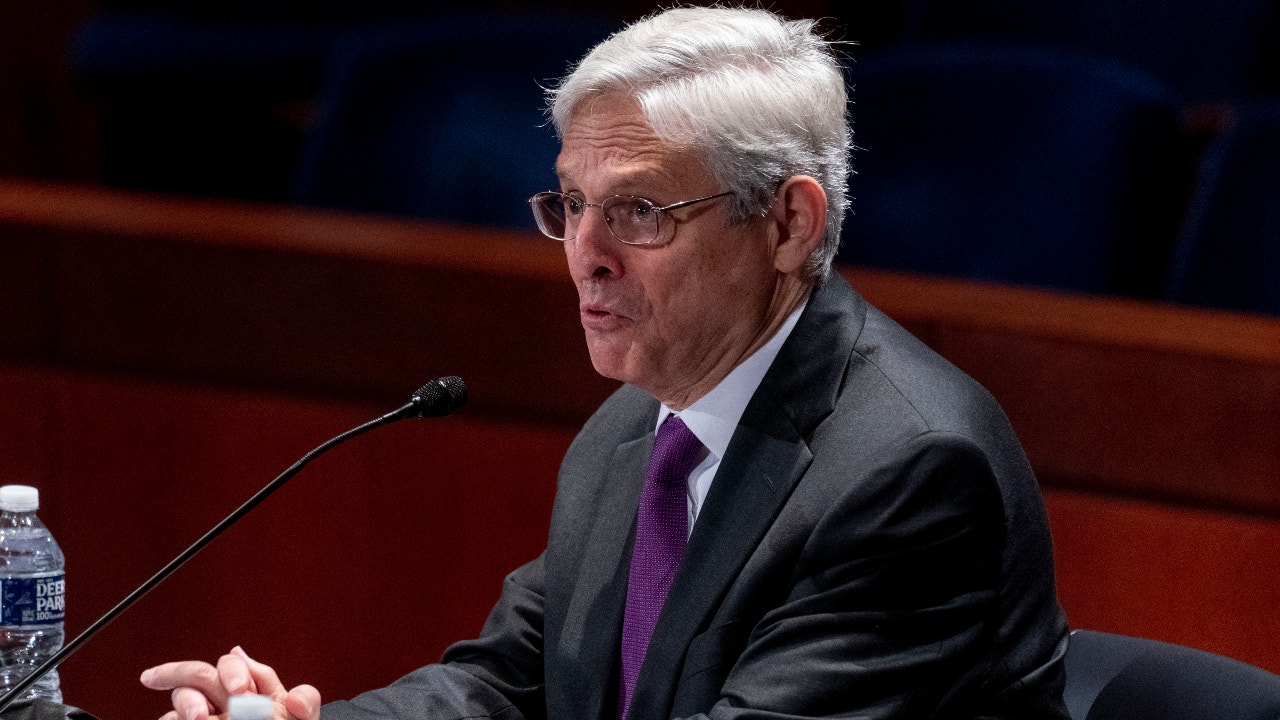 Attorney General Merrick Garland on Thursday said the Justice Department “does not support defunding the police” and has asked for a $1 billion funding increase for local departments.

His comments came during a House Judiciary Committee hearing Thursday in response to a question from Rep. Michelle Fischbach, R-Minn., about how the Minneapolis Police Department — which is down 200 officers since before COVID-19 — can improve morale more than a year after former officer Derek Chauvin killed George Floyd in May of 2020.

“On the defund police issue, the department does not support defunding police, nor does the president,” Garland said. “So, we’ve asked for more than a billion dollars — a major increase in funds for local police departments.”

Garland added that the DOJ’s civil rights investigation into the Minneapolis Police Department announced in April found that there was “general agreement that there were problems” within the department.

Minneapolis Police descend on the long stretch of Lake Street in Uptown just before sunset to dismantle barricades erected by protesters June 15, 2021 in Minneapolis. (Jeff Wheeler/Star Tribune via AP)

Minnesota news station WCCO, a PBS affiliate, reported Oct. 18 that the Minneapolis Police Department has lost nearly 300 officers since 2020 and is seeking an additional $27 million in funding amid an increase in violent crime and a lack of sworn-in officers.