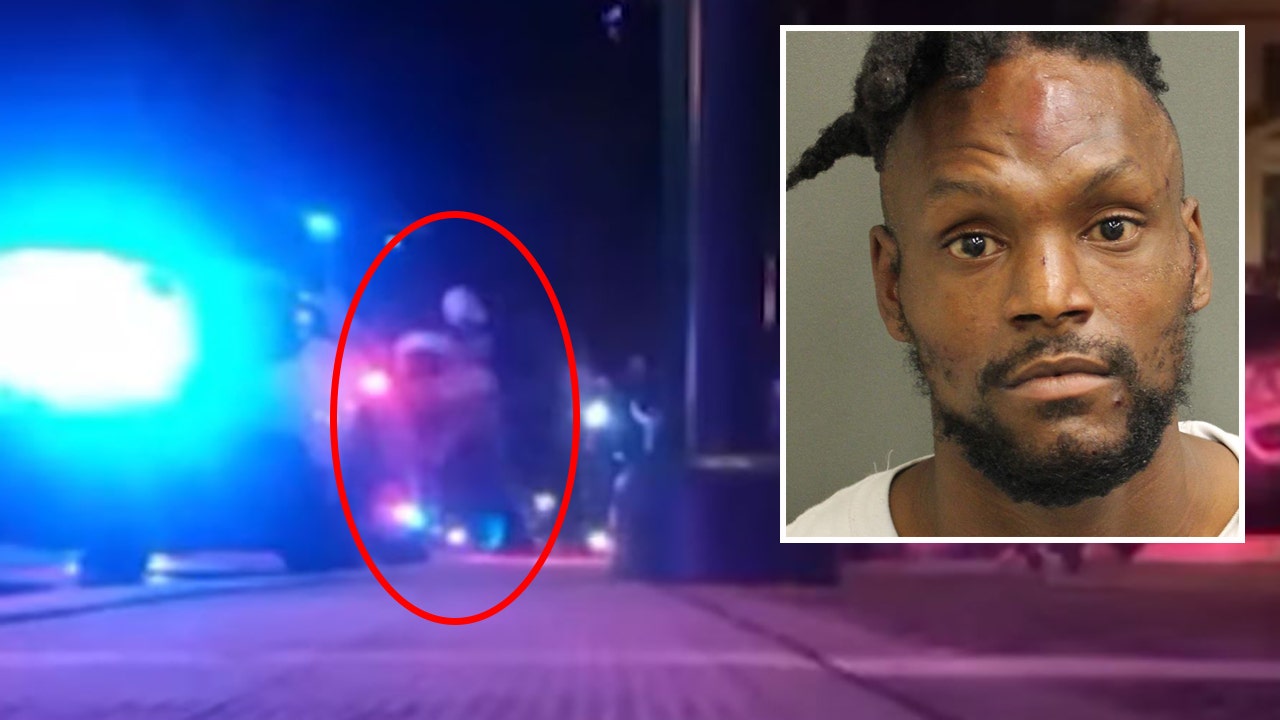 A Florida man used his phone to livestream the moment he grabbed a brick and ambushed Orlando police early Saturday, the second unprovoked attack on city officers in less than a week, authorities said.

William D. McClish, 27, was later identified as the man who attacked two officers while they were standing on the corner of Washington and Magnolia just before 1 a.m., Orlando police said.

McClish appeared to be hiding behind a car, where he picks up a brick before charging at one officer and striking him with the brick, according to the suspect’s Facebook Live video that police released.

That officer suffered a “significant facial injury” while a second officer who attempted to intervene was bit and nearly had an eye gouged out, Orlando Police Chief Orlando Rolón said in a written statement.

“These unprovoked actions should be a concern for all of our communities,” Rolón said.

“The one hit by the brick suffered a broken nose,” Krudo said. “The other officer nearly had his left eye gouged out and had his biceps and some fingers bitten.”

Police did not immediately release the names of either officer.

Rolón said it took four officers to eventually subdue and arrest the suspect, who has an “extensive criminal history.”

“Individuals like this do not belong in our society,” he said. “Prosecutors and our judicial system must hold them accountable to protect our society and the men and women protecting our communities.”

McClish faces multiple charges, including attempted murder of a law enforcement officer, aggravated battery with a deadly weapon and resisting arrest with violence. He was being held at the Orange County Jail without bond.

The ambush was the second such attack on Orlando police officers to occur within less than a week.

On Tuesday, three individuals ambushed two police officers in broad daylight and a gun battle ensued. The two officers were not injured and all three suspects were arrested.