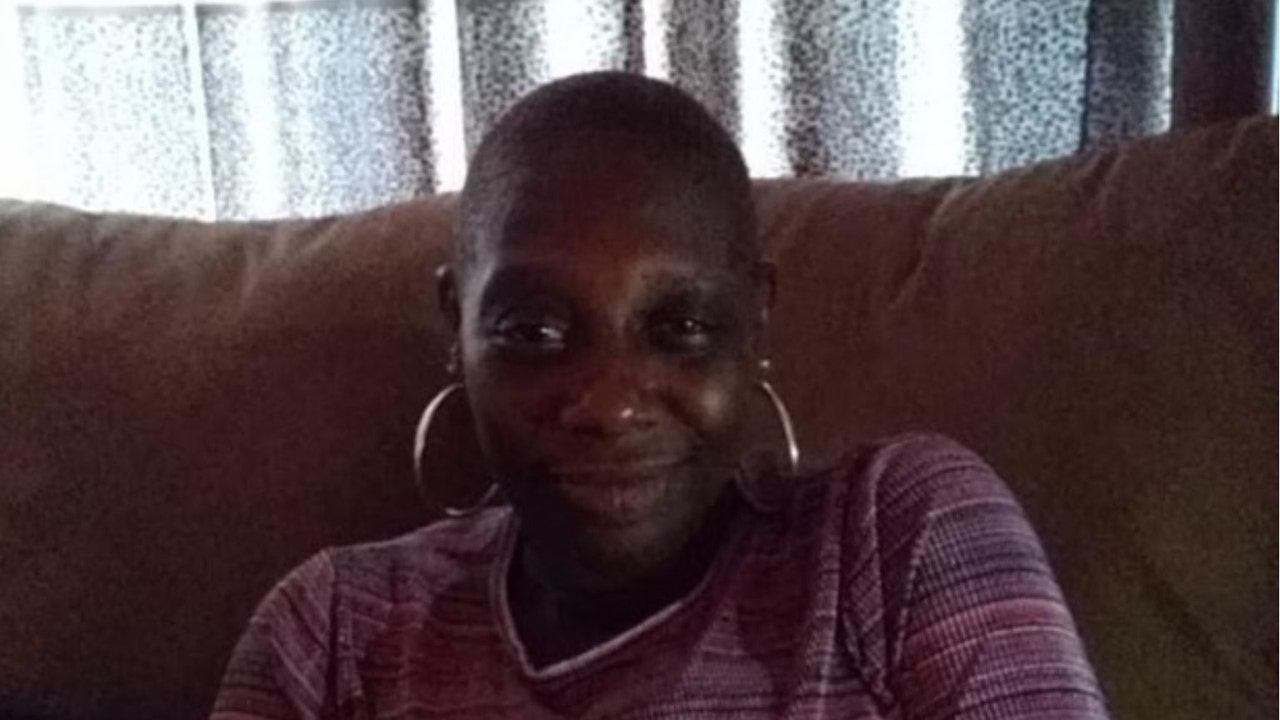 A month after a Florida demolition crew preparing to demolish an abandoned house found the body of a woman inside, authorities still weren’t sure how she got there in what was being investigated as a homicide.

“We just know she had upper body trauma,” Tampa police spokeswoman Jamel Lanee said of Linda Harris, 54, according to FOX 13 of Tampa Bay.

“Of course, we have to wait for the [medical examiner’s] report for the official cause of death but right now we still just want to know if the public has any information to try to determine what happened to Ms. Harris, how she ended up at this home, this abandoned home, and just figure out what happened so we can solve this case.”

Tampa police released a photo of Linda Harris to the public in the hope that someone will have information about her homicide.
(Tampa Police Department )

Harris’ body was found Sept. 28 while the demo crew was doing a walkthrough of the home, according to WFTS-TV of Tampa Bay.

The foreman at first tried to wake Harris, thinking she was asleep, according to Creative Loafing, a local news site. The crew then called the police.

The house was later demolished after investigators finished gathering evidence.

“We do want to solve this case and whoever did this to Ms. Harris we’d like to bring closure to her family,” Lanee said, according to FOX 13.