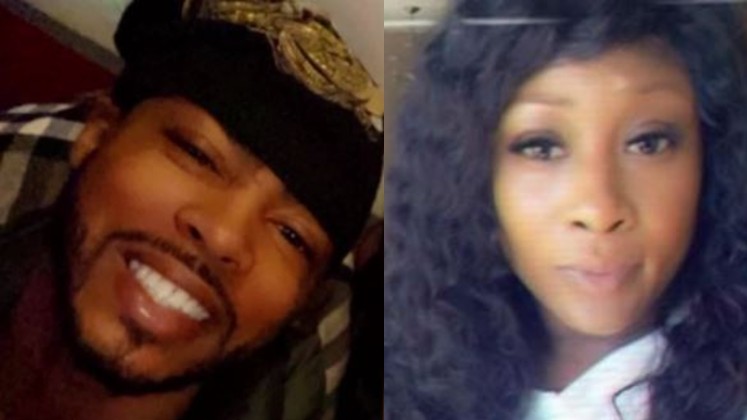 MILWAUKEE (CBS58) –The families of two friends killed hours apart in Milwaukee are seeking justice. It’s been five days since the two were murdered just blocks apart. The families say it’s still unclear how the night unfolded and they’re asking the community for help.

“We started to have questions because Warren didn’t show up for things happening that morning, then we started calling their phones and obviously getting no response,” Markida Jedkins said. She is Wheeler’s sister.

Milwaukee police say Wheeler was shot and killed near 12th and Fiebrantz Saturday, Oct. 23 around 8:30 a.m. Johnson was murdered four hours earlier, at 15th and Fiebrantz.

The families are retracing their steps. They tell us Johnson and Wheeler both went clubbing and to the casino together that night.

“It was very senseless, tragic, I can’t begin to tell you what happened,” Sunshine Johnson said. She is Alston Johnson’s cousin.

The Johnson family has been door-knocking and leaving flyers in the area.

“We’re going to stay in their face, we not about to let up, so we will be out here every day,” the family said.

In Racine, the grieving process begins for Wheeler’s sisters and loved ones.

“He didn’t deserve it, we had to go see his body yesterday for the first time, just watching his mom have to see that, that’s not the last thing I want to remember about him,” Lakeysha Hamilton said, Wheeler’s sister. “We were four girls, we were the sisters, he was the brother, he was our protector, and that was taken from us.”

Wheeler leaves behind a 13-year-old daughter and a son, who celebrated his 12th birthday on Oct. 28.

The Johnson family is continuing to offer a $50,000 reward for information leading to an arrest. 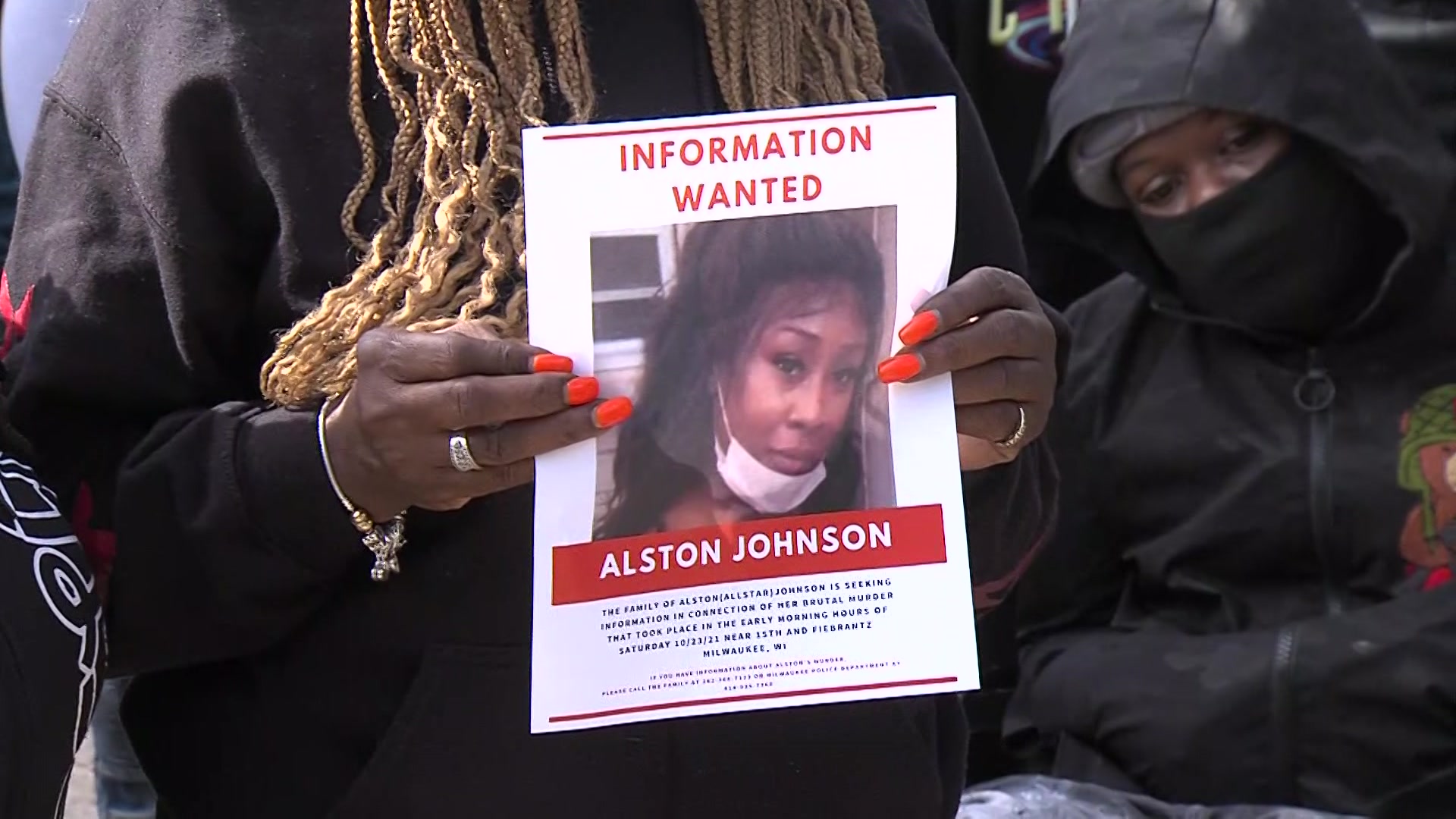