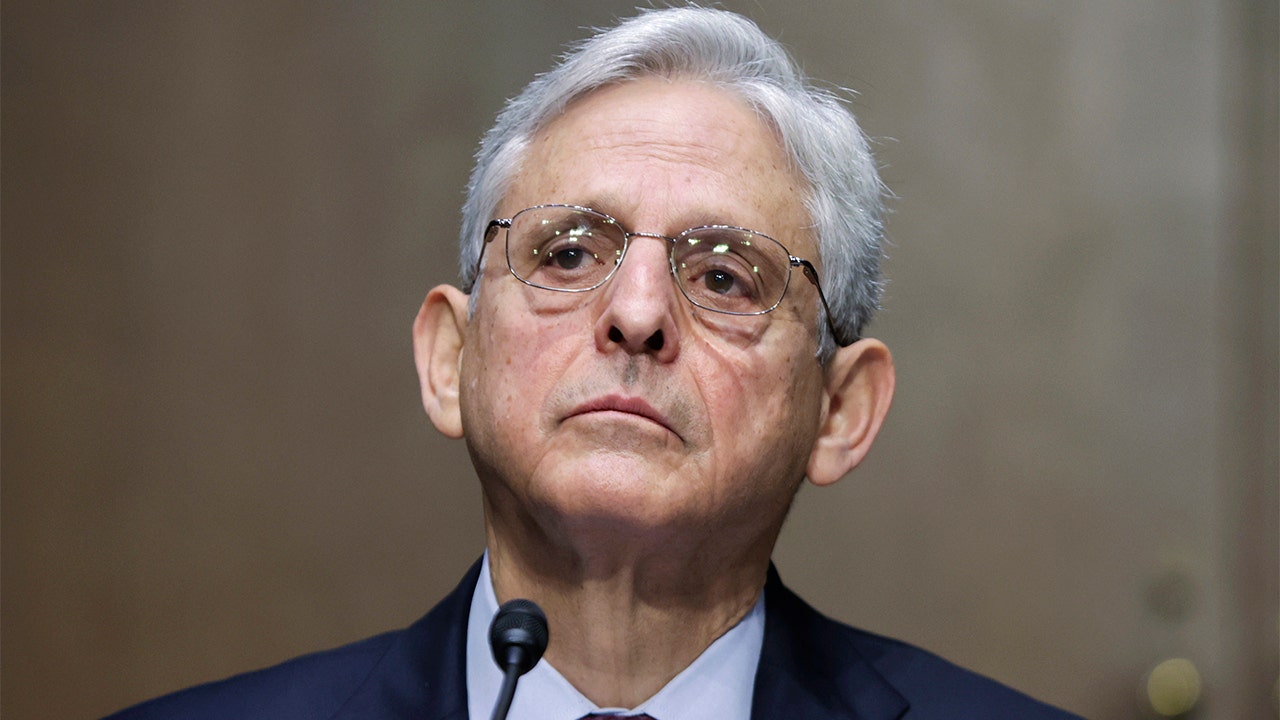 Attorney General Merrick Garland told members of the Senate Judiciary Committee last week that the Department of Justice would provide information that led Garland to issue his memo calling for DOJ intervention in matters related to actions and words directed toward school board officials, but the DOJ has failed to do so by the November 1 deadline set by Republican senators.

The same day that Garland testified, eight GOP committee members sent a letter addressed to Garland calling for any information that inspired the memo other than the letter sent to the Biden administration by the National School Boards Association calling for federal action. Garland had acknowledged that the letter impacted his office’s decision-making, but he insisted that it was not the sole basis for the memo.

“Pursuant to this commitment,” the letter said, citing Garland’s agreement to turn over information, “please provide all evidence you personally used or relied on between Wednesday, September 29, 20201, and Monday, October 4, 2021 – other than the content of the NSBA letter dated Wednesday, September 29, 2021 – that formed the basis for the memo issued by the DOJ dated Monday, October 4th that addressed ‘…harassment, intimidation, and threats of violence against school administrators, board members, teachers, and staff,” the letter said.

The senators said they specifically chose November 1 as the deadline because it was exactly five days after the hearing.

“Because you were able to distill your evidence and craft a memo that fixed the gaze of the FBI directly on concerned parents across this country in just four days, you should be able to share that evidence with us in the same period of time,”  the letter said.

Fox News reached out to the Justice Department for a statement on why they failed to respond by the deadline, but they did not immediately respond.

Garland insisted at the hearing that the NSBA letter was not the only thing he relied on in drafting his memo after the NSBA walked back and apologized for some of the language they used, and after lawmakers including Ted Cruz, R-Texas, noted that most of the incidents the NSBA cited were non-violent.

The attorney general said that the incidents cited in the NSBA letter did not provide the basis for the memo. He claimed that other evidence including “public reports of violence and threats of violence” informed his decision-making, but he did not specify which ones.