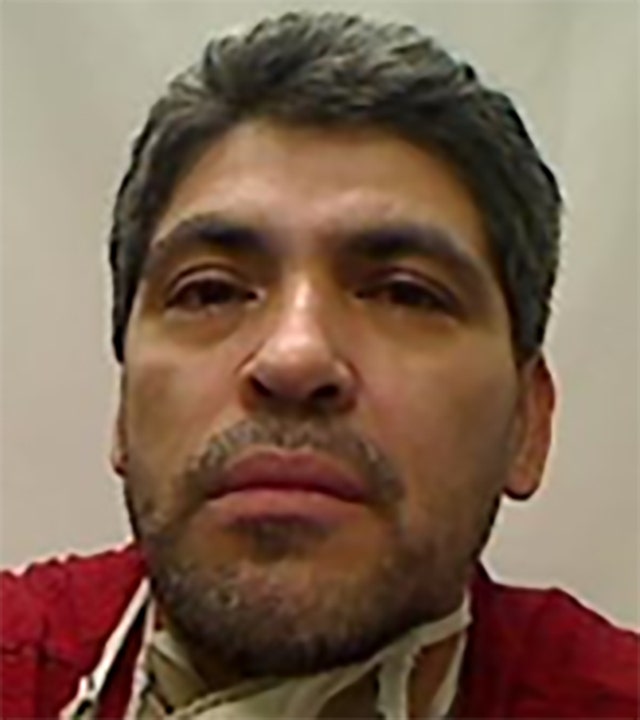 A Honduran man who was convicted of sexually assaulting a child and deported earlier this year has been arrested in Michigan after returning to the U.S. illegally, federal authorities said Saturday.

Border Patrol agents from the Detroit Station were tipped off by a concerned citizen to the presence of 51-year-old Juan Dias-Pineda in White Lake Township, about 40 miles outside Detroit, U.S. Customs and Border Protection (CBP) said in a news release.

MIGRANT ENCOUNTERS AT SOUTHERN BORDER JUST UNDER 200,000 IN SEPTEMBER, AS FY 2021 BREAKS RECORD

Dias-Pineda, a native of Honduras, had been charged and convicted in April 2020 for criminal sexual conduct with a person under thirteen years old. He was sentenced to 207 days confinement and five years probation. An immigration judge on May 6 ordered Dias-Pineda removed from the U.S., and he was formally deported on June 9.

Juan Dias-Pineda, 51, was arrested Thursday in White Lake Township, Mich., after returning to the U.S. illegally. Dias-Pineda was deported earlier this year after being convicted of the criminal sexual assault of a child under 13.
(U.S. Customs and Border Protection)

“Our streets are safer with the criminal off the streets and out of our community,” said Acting Chief Patrol Agent Robert B. Simon. “I am extremely proud of the fast and professional work these Agents completed in a small timeframe to remove him from the streets of Michigan.”

Dias-Pineda was processed for a Reinstatement of a Prior Order of Removal and presented for prosecution to the U.S. Attorney’s Office for violation of 8 USC 1326(b)(2), Re-entry of an Aggravated Felon, the agency said.