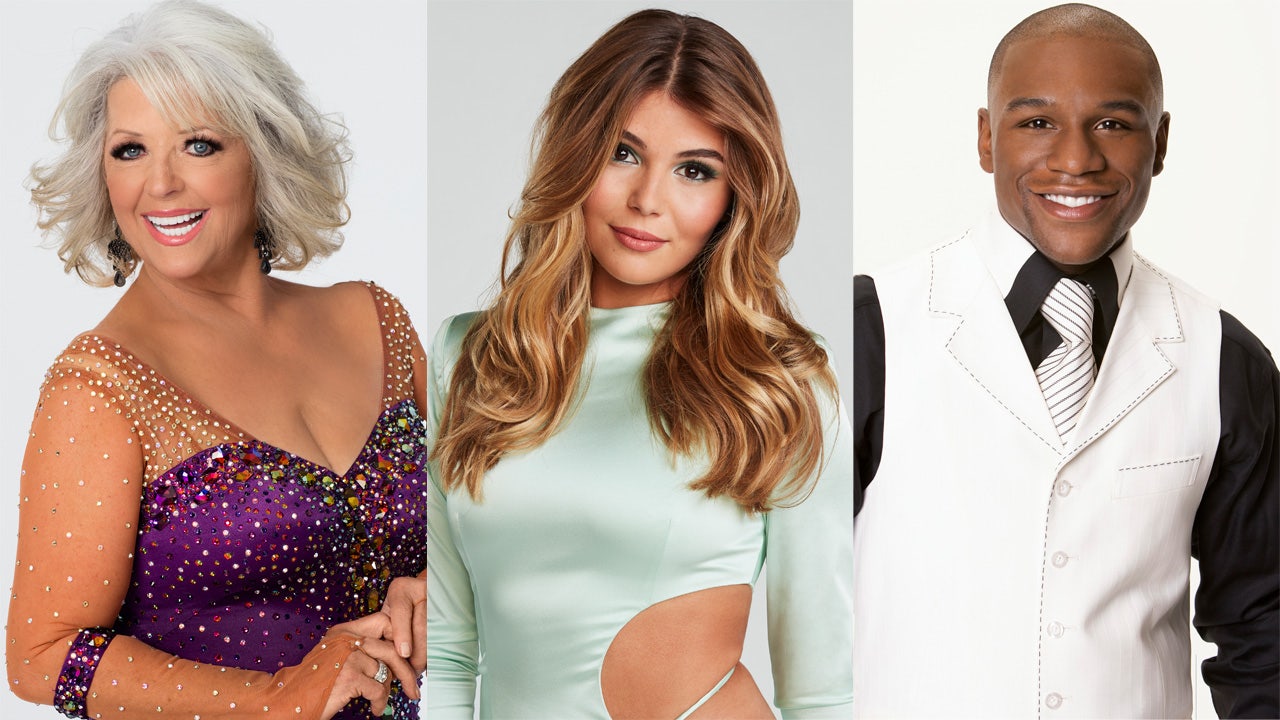 Another season of “Dancing with the Stars” is underway.

Each season, a number of celebrities from various professions are recruited to participate in the competition. Of course, Hollywood stars, like actors and singers, have competed for the Mirrorball Trophy, but athletes, politicians, businesspeople and socialites have all tried their hand on the dance floor as well.

After 30 seasons on television, it stands to reason that some of the contestants might push more buttons than others – and some might be downright controversial.

‘DANCING WITH THE STARS’ PREMIERE SEES OLIVIA JADE’S SISTER, ISABELLA, CHEER HER ON FROM THE CROWD

As season 30’s contestants prepare to hit the boards once again, here’s a look at some of the show’s most controversial contestants.

Olivia Jade Giannulli is competing on “Dancing with the Stars.”
(Eric McCandless/ABC via Getty Images)

While Olivia Jade is a popular social media personality in her own right, her name became even more famous when her parents were accused of participating in the college admissions scandal to secure her a spot at the University of Southern California.

Since the scandal broke, Olivia Jade has faced accusations of abusing her privilege, and her public address of the situation during an episode of “Red Table Talk” was also publicly slammed.

Paula Deen was among the first big names in recent memory to see cancel culture take hold of her career.

When she was accused of using racial slurs, Deen’s career all but ended when several standing deals fell through and her television show “Paula’s Best Dishes” was canceled at Food Network.

Just a few years after the scandal broke, the chef appeared as a contestant on “Dancing with the Stars.”

Featured in the documentary was a story about Baskin’s missing ex-husband, who still has not been found after vanishing in 1997. Baskin has faced accusations of involvement in his disappearance in the years following and even faced speculation of being involved in his presumptive death.

Baskin and her current husband, Howard, have vehemently denied such speculation

Ryan Lochte was a contestant on season 23 of “Dancing with the Stars” with partner Cheryl Burke.
(Eric McCandless/Disney General Entertainment Content via Getty Images)

Olympic athlete Ryan Lochte was a fan favorite swimmer until 2016 when he and several other professional swimmers were swept up in scandal during the Rio de Janeiro Olympics.

It was initially reported that the athletes were robbed at gunpoint, but it was later revealed that Lochte had vandalized a poster and urinated outside of a bathroom at a gas station, where they were confronted by armed guards.

Eventually, Lochte was charged with falsely reporting a crime and apologized for his “immature” decisions and behavior.”

Former White House Press secretary Sean Spicer caused an uproar when he was cast on the 28th season of “Dancing with the Stars.”

Best known for working under former President Trump, Spicer surprised “Dancing” viewers by frequently making it through rounds of elimination despite skills that weren’t quite up to snuff.

Viewers were divided in their support of the contestant.

Another world-famous athlete, Tonya Harding has been a controversial figure for the majority of her time in the public eye.

Harding was a big name in the world of figure skating in the early 1990s and made headlines when her biggest American competitor, Nancy Kerrigan, was the subject of an attack that saw her receive severe injuries.

It has since been revealed that the attack was orchestrated by Harding’s ex-husband Jeff Gillooly, and Harding’s involvement has been questioned.

Professional boxer Floyd Mayweather may well be one of the sport’s biggest names in the last several decades, but that doesn’t mean he was without scandal.

Before his turn on the show in 2007, Mayweather had been charged with crimes like battery and domestic violence on multiple occasions.