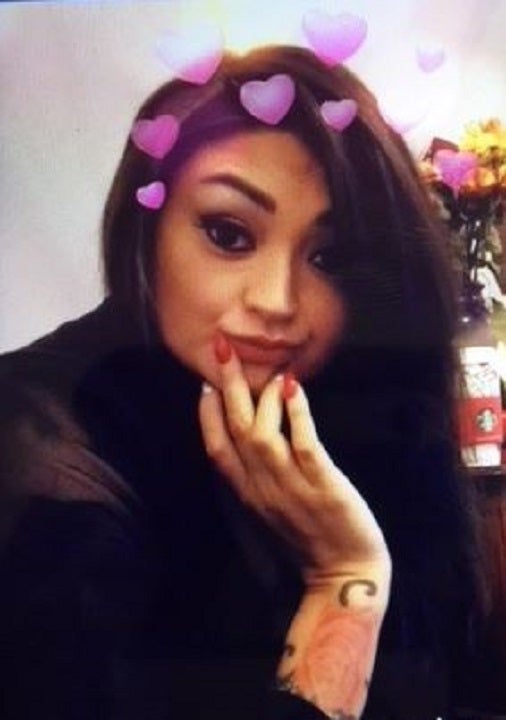 The remains of a Colorado woman missing for more than four years have been positively identified, officials said Thursday.

The Longmont Department of Public Safety and the Boulder County District Attorney’s Office announced that preliminary results from a DNA analysis confirmed that the body of Rita Gutierrez had been recovered.

On April 28, authorities searched an area in Weld County where human remains were discovered. Following an autopsy, DNA samples were collected for analysis and comparison. The results were confirmed Thursday.

Garcia was last seen at around 2:30 a.m. on March 18, 2018 near a Longmont bar in the downtown area. Her suspected killer, Juan Figueroa Jr., 33, was indicted in June 2021 on charges of kidnapping and first-degree murder, Fox Denver reported.

The body of Rita Gutierrez-Garcia was found last month and confirm to be her four years after she was last seen near a Colorado bar, officials said Thursday.
(Longmont Department of Public Safety)

The case moved forward as a “no-body homicide” prosecution, authorities said.  Figueroa was already serving a sentence of 93 years to life in prison for an unrelated sexual assault when he was charged with the Garcia killing.

The indictment said he told a cellmate that killed and strangled her and disposed of her body before returning to his sister’s home. It said Figueroa told the cellmate that Garcia called him a “weirdo,” causing him to punch her and knock her unconscious, the news outlet reported.

Wiretaps recorded him saying he buried the body and that the only way anyone would find her was “if police inserted a probe into his brain.”

His next court date is June 3 for a dispositional hearing for a guilty plea and sentencing.