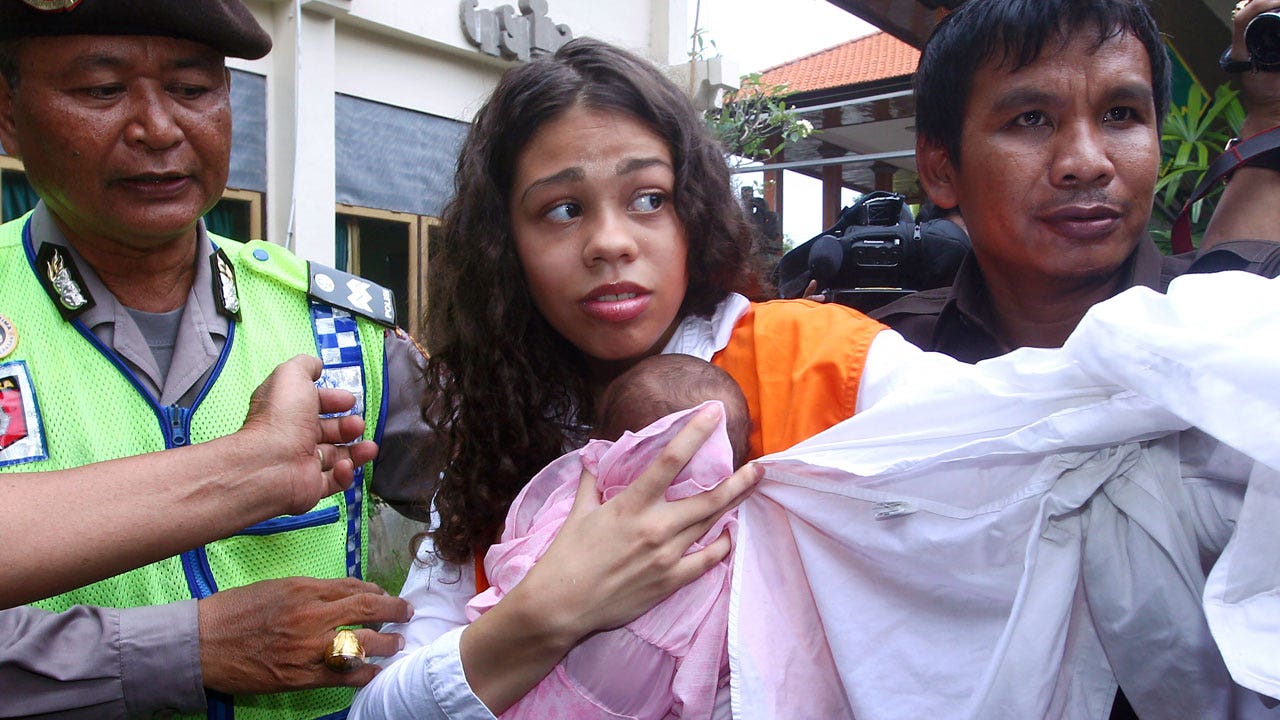 As the future for Heather Mack’s six-year-old daughter, Stella, hangs in the balance, a longtime friend of Mack’s murdered Chicago socialite mother, Sheila von Weise-Mack, tells Fox News Digital he never believed Heather Mack wanted to be a mother herself and was using the girl as a “meal ticket.”

“Ever since this tragedy happened, I’ve always felt that Heather Mack had no interest in being a mother even though she posed for photo-ops,” Elliott Jacobson, a close friend of von Weise-Mack who delivered a eulogy at her 2014 funeral, told Fox News Digital when reached by phone earlier Wednesday. “What I’ve really felt is that she used her daughter, Stella, as a meal ticket to what remains of Sheila’s estate because a civil court judge in Chicago ruled that Stella, rightfully so in our view, be the sole beneficiary of what remains but of course she’s 6 years old.”

Joseph D. Fitzpatrick, assistant district attorney for the northern district of Illinois, told Fox News Digital he did not immediately have information on Stella, who was believed to be traveling with Mack and Oshar Putu Melody Suartama, an Australian woman married to a Balinese man who has acted as Stella’s foster mother for the past five years while Mack was still incarcerated in Indonesia.

“The best case scenario for Stella is that she be taken out of Heather Mack’s custody and whoever does the taking of the girl find an appropriate couple to adopt her,” Jacobson said. “This would be much better if she were much younger, because now she has a memory of the last few years and ultimately she’ll find out – when I don’t know – the story behind her birth. Not exactly a great way to come into the world. I think the best thing that can happen is the authorities take Stella from Heather’s custody, find the appropriate organization to plan for her possible adoption, even considering possibly the couple in Indonesia who was taking care of Stella for the last four or five years.”

Mack and Schaefer were prosecuted and convicted in Indonesia in 2015 for Von Weise’s murder inside a hotel room at the St. Regis Bali Resort, as the two allegedly killed her inside a room, stuffed her body into a suitcase and loaded the luggage into the truck of taxi cab. Mack was sentenced to 10 years’ and Schaefer was sentenced to 18 years’ imprisonment. Serving just seven years because of her good behavior, Mack was released on Oct. 29, and deported to the United States. Schaefer remains incarcerated by Indonesian authorities.

The Chicago Tribune previously reported that a settlement was reached in 2018 in which Heather Mack relinquished any right to Sheila von Wiese-Mack’s estate, making Stella the sole beneficiary.

One of Mack’s U.S.-based attorneys, Brian Claypool, previously told Fox News Digital he was fighting for Stella’s Australia foster mom to take over custody should Mack be arrested. He participated in an emergency custody hearing Tuesday, as Kia Walker, who is Schaefer’s mother, and therefore Stella’s paternal grandmother, had also joined the battle for the girl upon her return to the U.S.

It’s unclear if Stella was taken into the custody of Child Protective Services.

“I don’t know Kia Walker other than she has made a pitch to take custody of Stella,” Jacobson said. “I’m not sure that’s in the best interest of Stella either. I don’t know her well and I don’t know her background, but there’s always the lingering sense that she is taking on this responsibility to have access to the estate that’s been left to Stella. And whether that’s true or not, I don’t know. I don’t have evidence for that. But it does create the impression that that is the case. I think that’s not a good idea.”

According to the federal indictment, Schaefer allegedly exchanged text messages with his cousin, Robert Bibbs, regarding different ways to kill von Weise. Mack and Schaefer also exchanged messages in which they discussed how and when to kill von Weise, prosecutors say. In 2016, Bibbs pleaded guilty to helping plan the killing in exchange for $50,000 that Mack was expected to inherit and is serving a nine-year prison sentence in Michigan. Mack wanted to access a $1.5 million trust fund set up after the 2006 death of her father, the famed jazz arranger conductor James L. Mack.

Jacobson met Sheila von Weise-Mack in 1983 after coming to Illinois to manage a political campaign. A longtime friend of her and her late husband, Jacobson was tasked with delivering Sheila’s eulogy during a memorial service in St. Chrysostom’s Episcopal Church in Chicago on Sept. 27, 2014.

As a prominent Chicago socialite, von Weise-Mack had come to know and befriend Jackie Kennedy, Sen. Ted Kennedy, and famous Chicago author Louis “Studs” Terkel among other novelists, artists and political figures, according to a copy of her eulogy provided to Fox News Digital.

“Yet Sheila was not a name dropper,” Jacobsen recalled in the eulogy. “To be admitted into Sheila’s perpetually growing circle, all one had to do was extend your hand, receive hers and understand, feel and act on the principle that friendship was the mutual, unselfconscious, unconditional acceptance of people for each other.  When you befriended Sheila, infinitely more often than not, it was a friendship that had the legs to go the distance.”