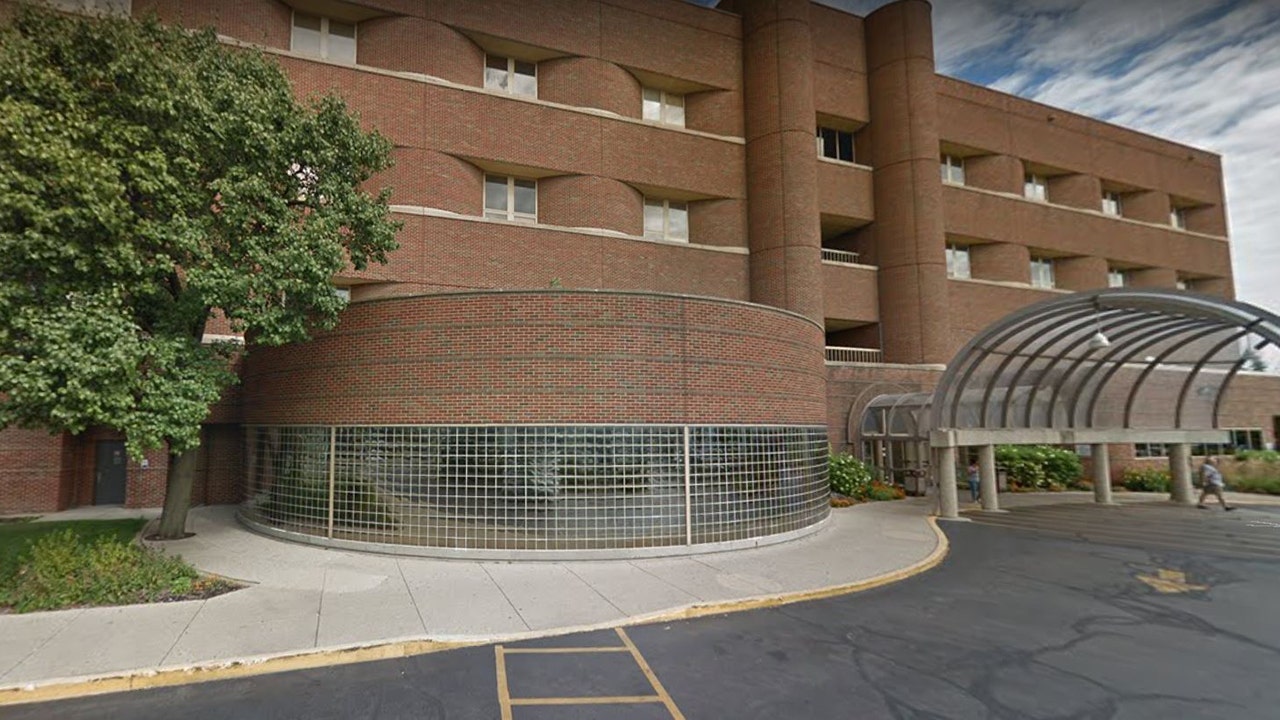 An officer accidentally fired his handgun during a struggle while police were making arrests in suburban Chicago, wounding two other officers, authorities said.

Chicago officers spotted a car Wednesday night that was tied to a homicide and a police helicopter tracked it to a gas station in Lyons, police said. When people from the car came out of the gas station officers surrounded them and a struggle ensued, Chicago Police Superintendent David Brown said.

During the struggle, an officer accidentally discharged his gun, Brown said, and police believe one bullet struck the two officers. One was hit in an arm and the other in a shoulder, Brown said.

This photo shows the outside of MacNeal Hospital in Berwyn, Illinois.  Recently, a Chicago police officer accidentally shot two other officers while police were making arrests. Officers reportedly cheered when the two male officers were transferred from MacNeal Hospital to another hospital.

ATLANTA OFFICER HIT BY CAR ON HIGHWAY WHILE INVESTIGATING CRASH: ‘OFFICERS PUT THEIR LIVES ON THE LINE’

“The officer that fired the weapon is not injured but obviously it’s very traumatic to accidentally have this happen,” he said.

The two officers were taken to a hospital and their injuries weren’t considered life-threatening, police said.

Early Thursday, Chicago officers who had gathered outside the emergency room of MacNeal Hospital in Berwyn cheered as the two male officers were transferred from there to another hospital, the Chicago Tribune reported.

Two people from the car that police had followed were placed into custody and a gun was found in the car, police said.

The officer who fired his gun was placed on administrative duty, police said, and the shooting is under investigation.