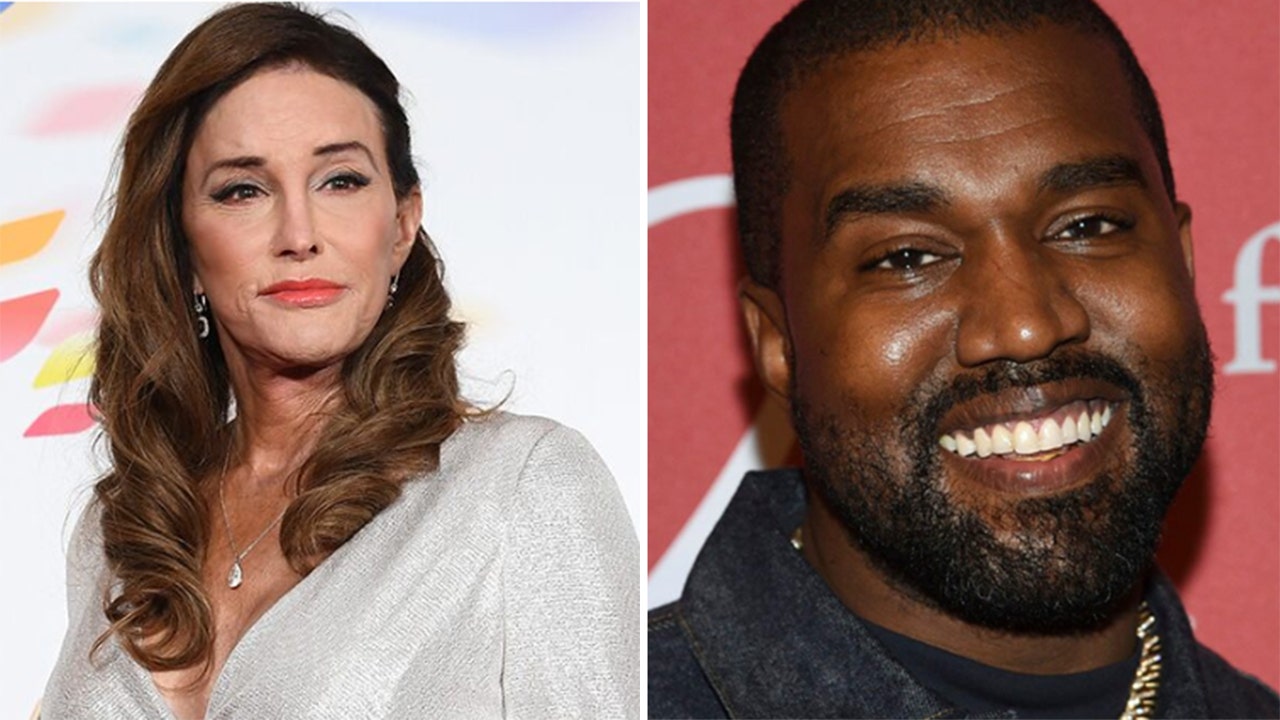 Caitlyn Jenner is shedding some light into Kim Kardashian’s relationship with her estranged husband Kanye West.

“He was very difficult to live wife,” Jenner said of West on an episode of “The Pivot Podcast.”

The Olympic gold medalist, 72, said that West was on her “side” during her transition in 2015, but shared that the rapper is a “very complicated guy.”

Caitlyn Jenner said that Kanye West was “difficult” for Kim Kardashian to live with.
(Getty Images)

KANYE WEST WALKED OUT OF KIM KARDASHIAN’S ‘SNL’ MONOLOGUE: ‘I WOULD NEVER EMBARRAS HIM AND WALK OUT’

During the episode, Jenner shared that her stepdaughter brought Davidson to her home in Malibu to meet her.

“[Davidson is] very different than what she would normally date, but Kimberly has been through a lot with the guys she’s been with, especially Kanye,” Jenner said.

“Pete is 180 degrees in the other direction. First of all, he treats her so well, and when they were over here, Kim [was] so happy, and Kim deserves to be happy.”

Kardashian and the “Saturday Night Live” star began dating in October. The couple recently made their relationship more public by attending the 2022 Met Gala together.

Kim Kardashian and Pete Davidson began dating in October 2021. The couple has since put their relationship on display by attending the 2022 Met Gala together.
(Photo by Evan Agostini/Invision/AP)

Kardashian filed for divorce from West in February 2021. West and Kardashian have had a rocky public divorce.

The musician had been airing out his drama with Kardashian over the parenting of their kids and the “Keeping up with the Kardashians” star’s new boyfriend.