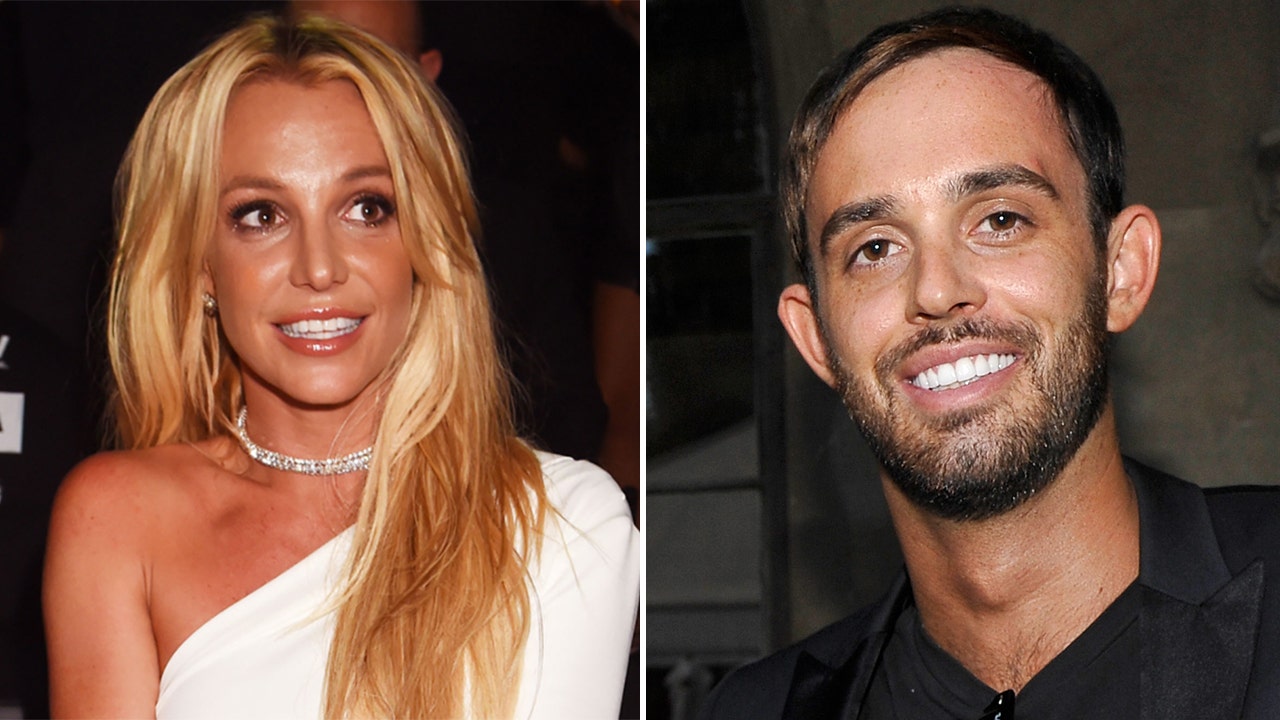 Britney Spears‘ attorney Mathew Rosengart has been applauded for making great strides in assisting the “Toxic” singer’s attempt to break free from her conservatorship, but a new report claims she’s also received an overwhelming amount of support from a good friend behind the scenes.

Cade Hudson is known as Spears’ longtime agent from CAA. According to TMZ, Hudson is also a close friend of hers too.

The outlet, citing sources, reports that Hudson has been by Spears’ side throughout her conservatorship journey and lent his ear to her when she voiced frustrations with the restrictions the conservatorship has placed on her.

What’s more, insiders claim it was Hudson who linked Spears with Rosengart, who on Wednesday scored a victory for his pop star client when a judge approved his request to suspend her father, Jamie Spears, as her conservator of her estate.

BRITNEY SPEARS’ FATHER JAMIE SPEAKS OUT AFTER BEING SUSPENDED FROM CONSERVATORSHIP: ‘THE COURT WAS WRONG’

Spears is not the only client Hudson has represented. He’s also worked with A-listers like Kate Hudson, Gwyneth Paltrow, Emma Roberts and Seth MacFarlane, according to the outlet.

Judge Brenda Penny, who oversees the conservatorship case in Los Angeles Superior Court, handed down the ruling ousting Jamie as conservator of her estate in a bombshell court hearing in Los Angeles on Wednesday. Speaking to reporters after the “Gimme More” singer’s victory, Rosengart, said: “I think you can assume she’s very happy.”

Rosengart added that “the goal” is to free Britney from her conservatorship altogether before she turns 40 on Dec. 2.

The judge also ordered control of all of Britney’s assets to be turned over to a court-appointed temporary conservator – a certified public accountant named John Zabel. Judge Penny further maintained that her ruling is not appealable.

The pop star had been clamoring for years in and out of court all in strategically concerted efforts to oust her father from his longtime post as conservator of her estate. She revealed the restrictions she’s been living under during a bombshell court hearing in June. The “Gimme More” singer claimed she was not allowed to remove her contraception device or get married.

Rosengart said Britney “wants, needs and deserves an orderly transition” and further argued that she “has been abused by this man for the last decade and since her childhood.”

“Britney Spears testified under oath about James Spears cruelty and toxic presence in her life,” he told the judge. “There’s a mountain of evidence mandating his suspension.”

In a statement shared with Fox News via his attorney, Vivian L. Thoreen, on Thursday, Jamie Spears said the judge’s ruling was “wrong.”

“Mr. Spears loves his daughter Britney unconditionally. For thirteen years, he has tried to do what is in her best interests, whether as a conservator or her father. This started with agreeing to serve as her conservator when she voluntarily entered into the conservatorship. This included helping her revive her career and re-establish a relationship with her children.  For anyone who has tried to help a family member dealing with mental health issues, they can appreciate the tremendous amount of daily worry and work this required.

“For Mr. Spears, this also meant biting his tongue and not responding to all the false, speculative, and unsubstantiated attacks on him by certain members of the public, media, or more recently, Britney’s own attorney. These facts make the outcome of yesterday’s hearing all the more disappointing, and frankly, a loss for Britney. Respectfully, the court was wrong to suspend Mr. Spears, put a stranger in his place to manage Britney’s estate, and extend the very conservatorship that Britney begged the court to terminate earlier this summer.”

Meanwhile, it appears Jamie may one day have to answer to questions surrounding recent claims made against him in documentaries about the star’s legal battle. In court on Wednesday, Rosengart made repeated references to the recent FX and New York Times documentary and twice floated the idea that Jamie could be subject to criminal investigations based on what was reported. Among several allegations, perhaps one of the most shocking was the allegation that Jamie and other members of Spears’ former management had an audio recording device planted in her bedroom to record her conversations.

“He’ll have to answer for that,” Rosengart said. “Imagine the traumatic impact on her having to sleep in the same bedroom that her father had allegedly tried to bug.”

Hudson did not immediately return Fox News’ request for comment.