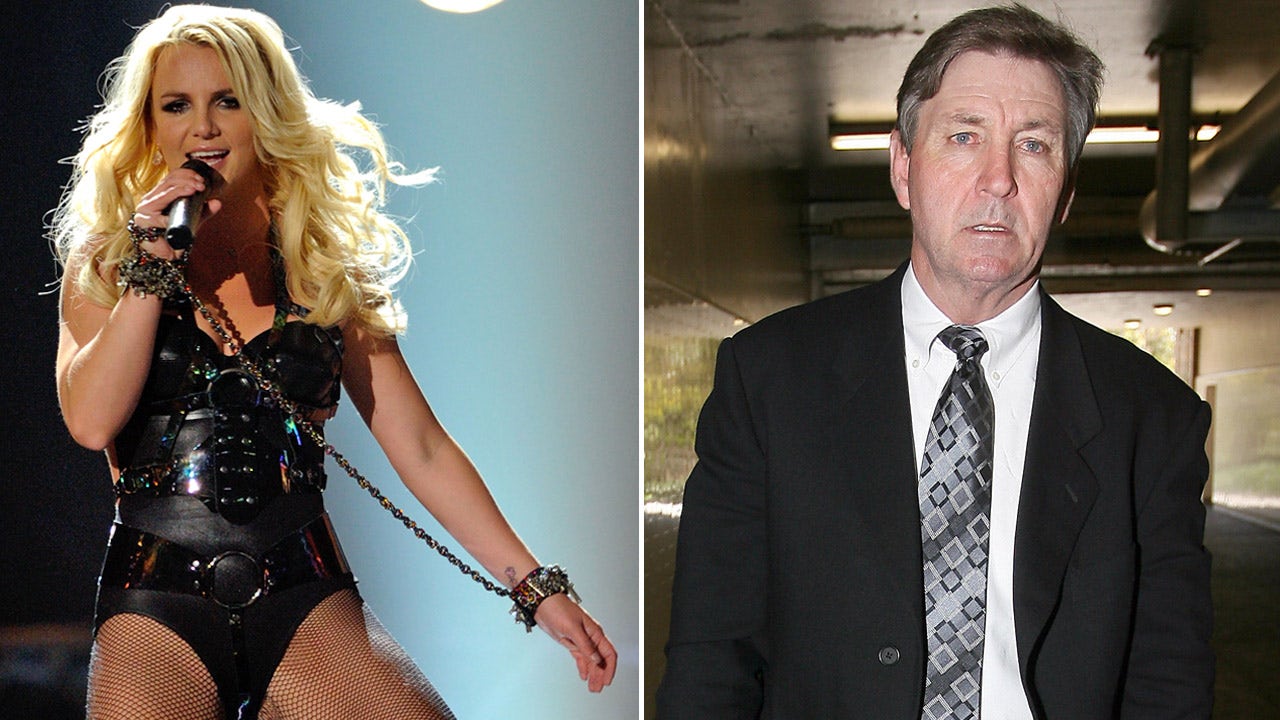 Britney Spears was overwhelmed with emotion after learning her father, Jamie Spears, was suspended from her conservatorship after 13 years.

“Britney burst into tears upon hearing the judge’s decision,” a source exclusively told Page Six of the superstar’s reaction. “For the longest time, she had begun to think that she would never see the day that her father’s domineering control over every single aspect of her life would end, but it finally happened.”

The insider added, “She’s in shock and at a loss for words but literally jumping for joy. She hasn’t felt joy like this in 13 years.”

Los Angeles Superior Court Judge Brenda Penny conceded that it was in Britney’s “best interest” to suspend Jamie, 69, from the restrictive legal arrangement that he established in 2008, controlling his famous daughter’s personal, medical and financial affairs.

Britney Spears reportedly ‘burst into tears’ when a judge ruled that Jamie Spears would be suspended as her conservator.
(Getty Images)

“The current situation is untenable,” she said after hearing arguments from both sides. “It reflects a toxic environment which requires the suspension of James Spears.”

The ruling came after the 39-year-old singer’s attorney Mathew Rosengart petitioned the court to “immediately” suspend Jamie from the role by Wednesday, arguing that the elder Spears’ continued involvement made Britney’s life a living “nightmare.”

While he works to dissolve the conservatorship entirely, Rosengart asked the court to appoint certified public accountant John Zabel as temporary conservator to Britney’s $60 million estate. Despite resistance from Jamie’s legal team, Penny agreed to Zabel’s appointment on Wednesday.

Spears has previously alleged ‘conservatorship abuse’ by her father against her.
(Jason LaVeris/FilmMagic)

Days before Penny ruled to suspend Jamie — delighting Britney and her army of supporters — Rosengart cited a bombshell New York Times report that alleged Jamie hired a private security company to record his daughter’s private conversations, including those she had with her attorney and in her bedroom.

Years before the #FreeBritney movement began, Britney had been fighting to regain control of her life.

During a landmark court testimony on June 23, the Grammy winner described her conservatorship as “abusive.” She later said she wants to see Jamie charged with “conservatorship abuse.”

After the news of Jamie’s suspension broke, Britney’s fiancé, Sam Asghari, took to Instagram to congratulate her fans on the result of their efforts to liberate the pop icon.

“FREE BRITNEY!” the model/actor, 27, wrote on his Story, later adding, “She did this. Her fan base is called the Army for a reason.”

He also uploaded a photo of himself and Britney clasping a pink rose together, her sparkling Forever Diamonds engagement ring on full display.

Over on his grid, Asghari shared an image of a “lioness” — his nickname for Britney — with the following caption: “The power of the lioness!!!!!”