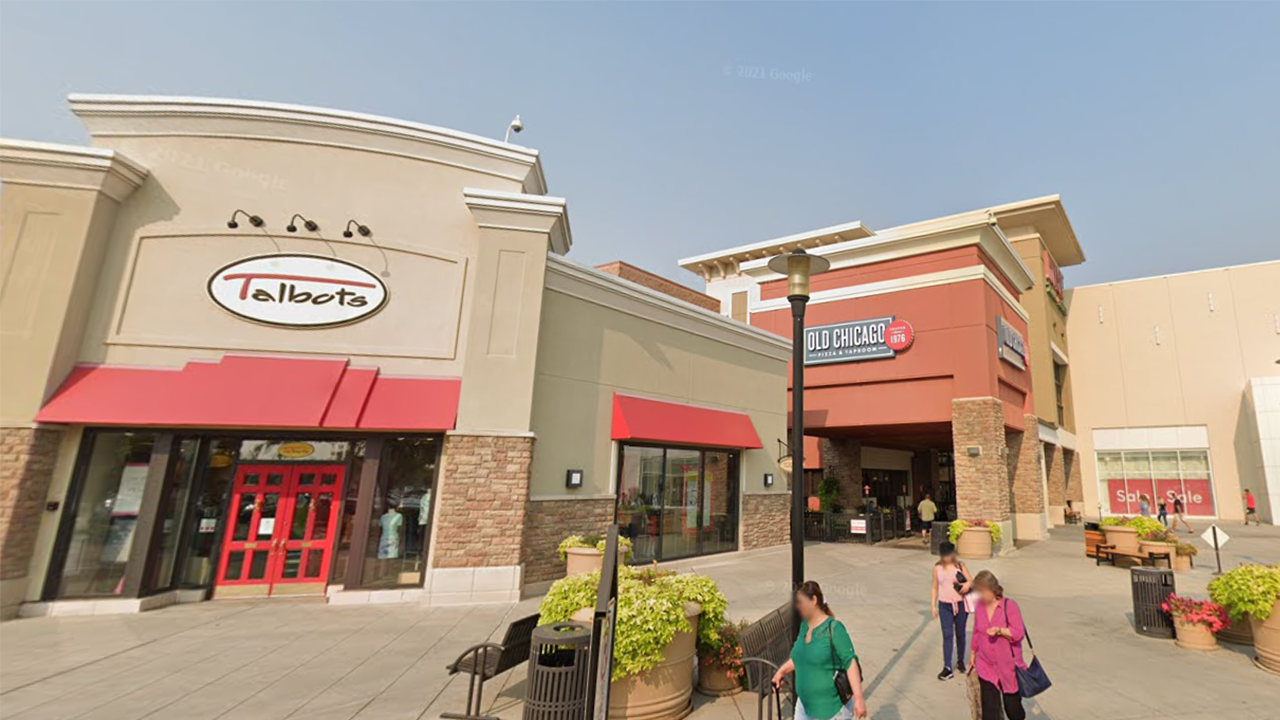 Boise police on Monday responded to reports of “shots fired” at a mall on N. Milwaukee where five people and a police officer were injured.

One suspect is in custody and officers are working their way through the mall to clear each business, Boise police said.

Terrifying footage shared online shows people running for the exits while what sounds like gunshots can be heard firing off somewhere in the distance.

Police said they have no further information that indicates there are additional threats at this time. They are asking people to avoid the area.

Police later said that six people were injured, including one police officer. Fox News has reached out to Boise police seeking further comment.

The Boise Towne Square shopping mall is located in Idaho’s largest city and is the city’s largest mall.

Monday’s shooting comes amid an increase in mall shootings. Earlier this month, four people were shot and two others were injured while fleeing the scene of a shooting at a Park City Center mall in Lancaster, Pennsylvania.

This is a developing story. Check back for updates.