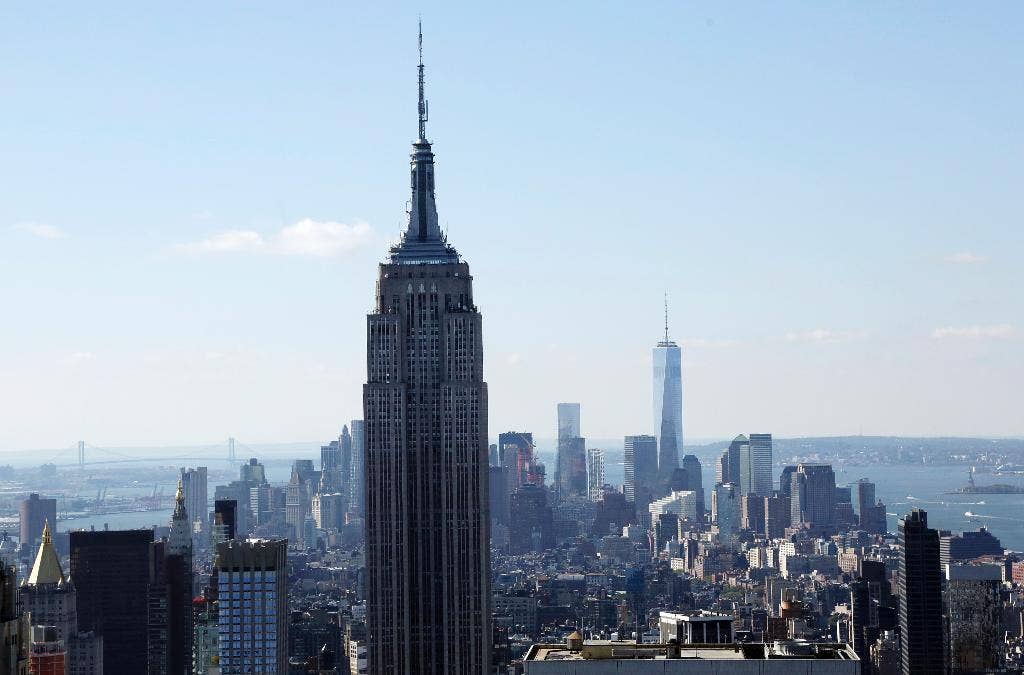 On today’s episode of ‘Fox News Sunday’, Chris Wallace breaks down the latest news coming out of the southern border, along with what’s at stake with the U.S. economy and the Biden agenda.

A 34-year-old man reportedly jumped to his death at a hotel in midtown Manhattan and was found on a second-floor landing.

The body of the man, whose identity was not immediately released, was discovered around 8 a.m. Sunday at the Gotham Hotel on East 46th Street, according to the New York Post.

A source at the New York Police Department said that the man could have jumped up to two days ago.

“He may have jumped a day or two ago,” a police source told the Post, adding that the area where the man landed is not open to the public.

Police said that the man jumped from a balcony on the hotel’s 25th floor.

Neither the New York Police Department nor the Gotham Hotel responded to a request for comment in time for publication.