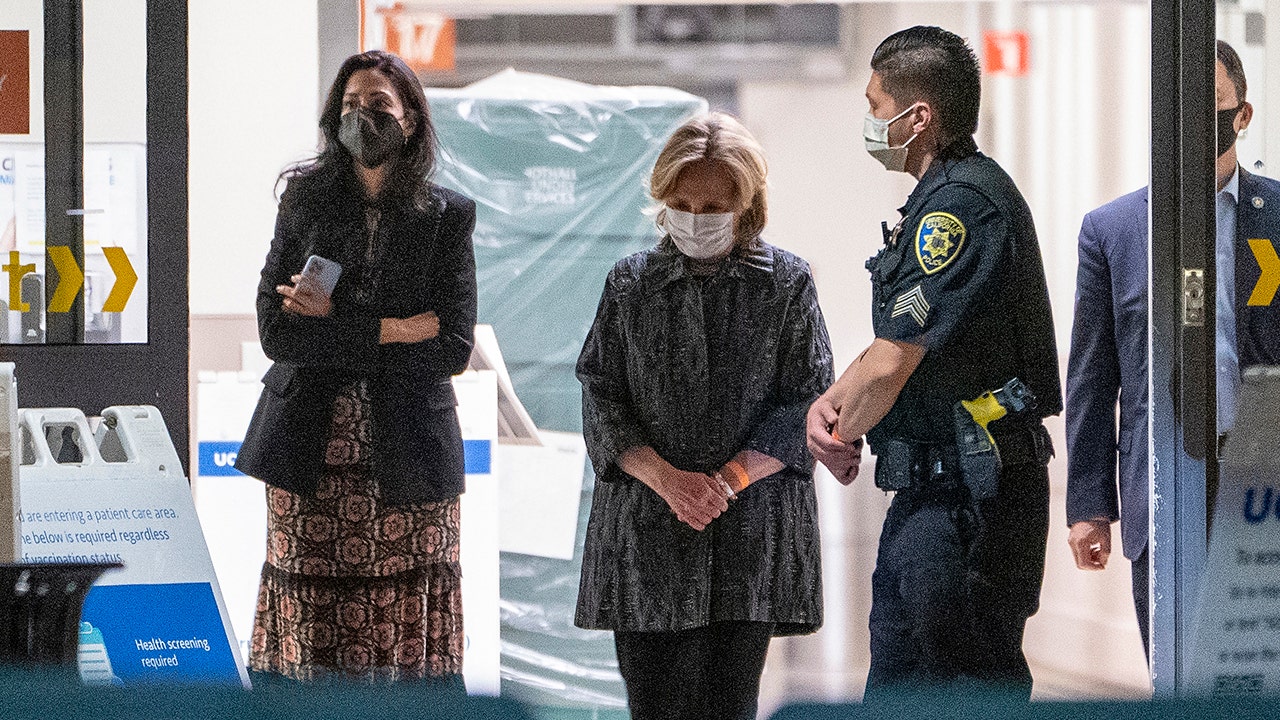 Former President Bill Clinton was released Sunday from the Southern California hospital where he had been admitted days earlier for an infection.

Clinton, 75, was released around 8 a.m. from the University of California Irvine Medical Center after he was admitted Tuesday with an infection unrelated to COVID-19, officials said.

Hillary Clinton accompanied her husband as he left Sunday, The Associated Press reported.

An aide to the former president told the AP that Clinton had a urological infection that spread to his bloodstream, and that he was in an intensive care section of the hospital but wasn’t receiving ICU care.

President Joe Biden said Friday night at the University of Connecticut that he had spoken to Clinton, and that the former president was “doing fine.”