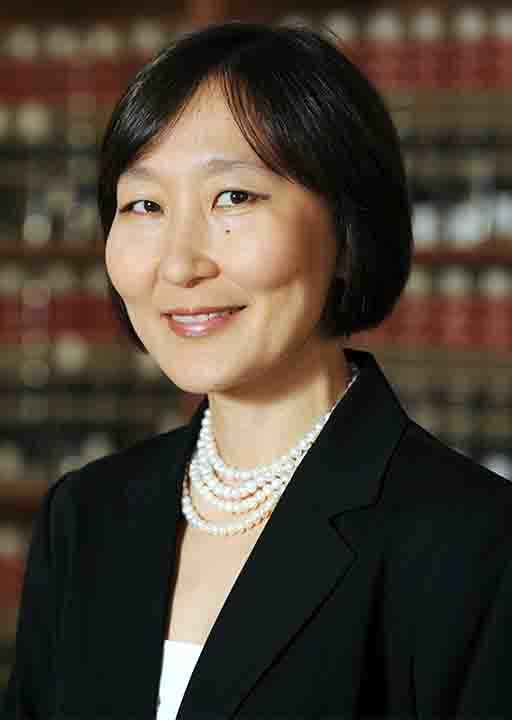 President Biden’s pick to oversee the regulation of national banks once praised the Soviet Union for gender equality and received a “Lenin” award while in college.

Saule Omarova, a Cornell University law professor, is a native of Kazakhstan and graduated from Moscow State University, where she received the “Lenin Personal Academic Scholarship,” according to her resume.

As recently as 2019, Omarova praised the former Soviet Union for having no pay gap – something which, she believes, could be improved in the U.S.

“Until I came to the US, I couldn’t imagine that things like gender pay gap still existed in today’s world,” Omarova wrote in a tweet. “Say what you will about old USSR, there was no gender pay gap there. Market doesn’t always ‘know best.’”

A fierce critic of Wall Street, Omarova’s nomination has sent off alarm bells within Washington and among the nation’s most powerful banks over her proposed reforms to “effectively ‘end banking,’ as we know it.”

“We have serious concerns about her ideas for fundamentally restricting the nation’s banking system, which remains the most diverse and competitive in the world,” American Bankers Association President and CEO Rob Nichols said in a statement.

Fox News has reached out to Omarova and the White House for comment but did not hear back before publication.

Omarova’s nomination is at odds with President Biden’s portrayal of his himself as a supposed moderate. She is also not the first among Biden’s picks to be accused of harboring radical beliefs.

Biden nominated David Chipman to run the Bureau of Alcohol Tobacco and Firearms (ATF) but later rescinded the nomination over Chipman’s history of caustic comments about gun owners.

Omarova’s seeming affinity for a communist government recalls former President Barack Obama’s adviser, Anita Dunn, who raised eyebrows during his first year in office for listing Mao Zedong as one of her heroes. The other was Mother Theresa.